After years of back-and-forth over Britain’s departure from Europe, the day for the UK to officially leave the EU is here. Austrian cryptocurrency exchange Bitpanda clearly isn’t too fond of the nation’s decision.

Around 72 percent of the British electorate turned out to vote in the 2016 EU Referendum. According to a BBC News report, just shy of 52 percent of them voted to leave the political and economic union.

European cryptocurrency asset trading venue Bitpanda is amongst those companies facing uncertainty. To mark the official day of Britain’s exit from the EU and it’s disdain for referendum’s outcome, the cryptocurrency exchange recently ran a provocative digital billboard campaign.

The message, which appeared the day before the official date of Brexit, reads:

“Millions of people can’t be wrong. Unless they’re British.”

It’s not immediately clear if Bitpanda is referring to its own user base, which passed one million in July 2019, or those around the world using cryptocurrency. However, given the complete lack of mention of digital currency, we must presume the latter.

Some respondents to the above tweet took issue with the exchange taking a side politically. One commented that the centralization of power in the European Union stands at odds with the distributed nature of cryptocurrency. 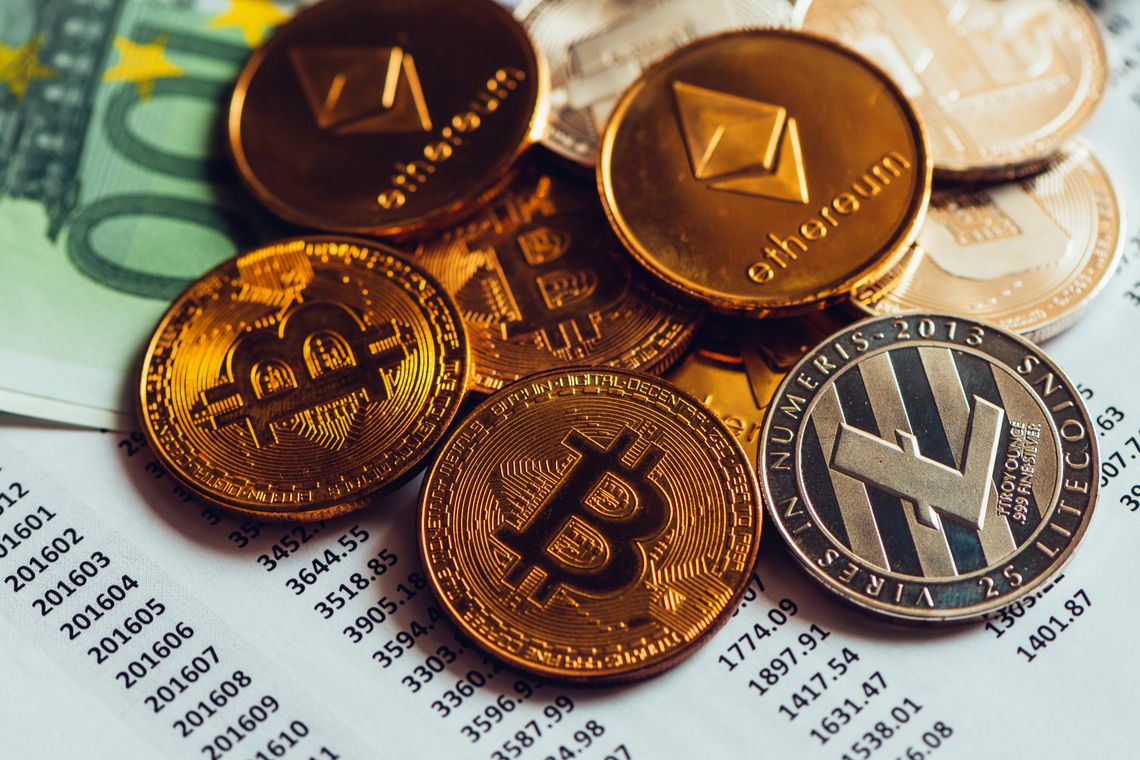 The Austria-based exchange platform replied, stating that the uncertainty the situation has caused, coupled with the relatively high numbers of younger people voting

Can blockchain be used for Voting? Across the globe, decisions made about many of societies issues are decided upon by... More to remain in the EU, inspired the campaign.

BeInCrypto was unable to find out the location of the digital billboard in the above tweet. However, a second example, posted today, is clearly in the UK’s capital city. Bitpanda has had a London office since 2018. The following photograph is of the Westfield Shopping Centre in Shepherd’s Bush, London.

Don't know who @bitpanda are. Pretty sure they're great, though. pic.twitter.com/QASuCHBpEU

As BeInCrypto reported yesterday, cryptocurrency exchanges have been hastily preparing for Brexit over recent months. Coinbase is switching banks to the Central Bank of Ireland and will be making changes to its e-money service. Similarly, Binance set up offices in Jersey in January of 2019 in anticipation of Britain’s departure. Meanwhile, some commentators think that Bitcoin

BUY NOW could rise as a result of the uncertainty caused by the political event.