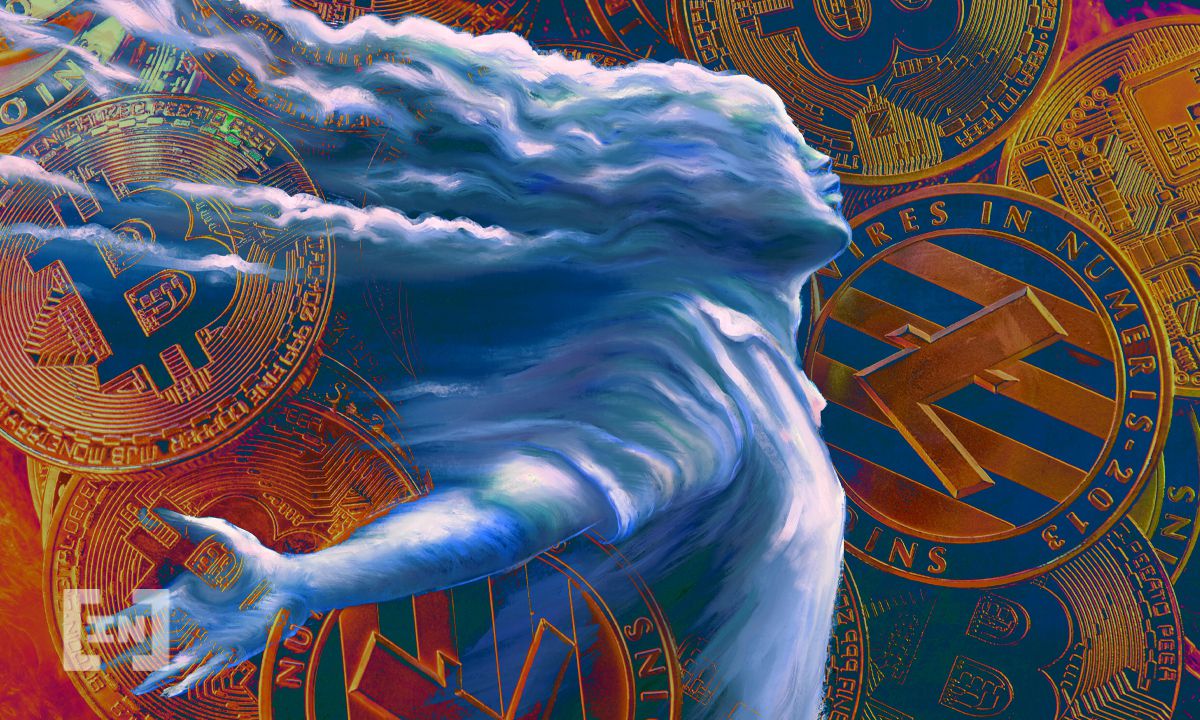 The total market cap (TOTALCAP) has been moving upwards since December 2018.

Today, on April 5, the cryptocurrency market cap finally managed to breach the $2 trillion barrier for the first time.

After this, the ensuing upward movement let to a breakout of the all-time high.

Nevertheless, the break occurred after an initial rejection. The new high was reached roughly six months after the beginning of this upward movement and was made in January 2017. It measured $19.65 billion.

After a re-test , TOTALCAP began a parabolic upward movement that continued until December 2017. This led to the second all-time high.

The upward move after the re-test continued until December of the same year. The increase measured 3,851%.

As a result, this led to the second all-time high of $761.74 billion. The movement was very sharp, being nearly parabolic all the way to the high.

Afterwards, a long corrective period began, which culminated with a low of $91.58 billion in December 2018.

Measuring from the second all-time high, the ensuing downward movement amounted to a decrease of 88%.

The market cap has been increasing since December 2018. It reached a new all-time high in December 2020.