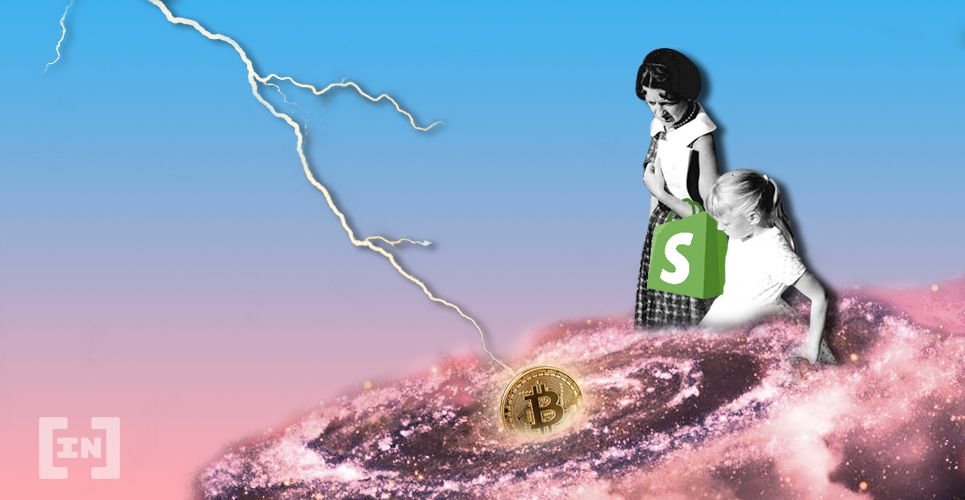 The cryptocurrency industry has moved one step closer to mainstream adoption now that e-commerce software giant Shopify has widened its crypto footprint.

Singapore-based Alchemy Pay announced that it has partnered with Shopify to deliver crypto payment support to merchants. As a result of the deal, Shopify-powered businesses across the U.S., U.K, Singapore, Thailand, Indonesia, and Hong Kong can now add a slew of cryptocurrencies to their payment methods.

These include Bitcoin, Ethereum, Bitcoin Cash, BNB, BUSD, Tether, Gemini Dollar, Litecoin, and ACH, the latter of which is Alchemy’s native coin. Alchemy’s coin could benefit from a wider use case, as Shopify eCommerce stores will eventually pay blockchain transaction fees with the ACH token.

Shopify will be tapping into Alchemy’s “hybrid payment system to enable cryptocurrency payments for e-commerce players,” according to the announcement.

Shopify a Force of Nature

The company is a force in the e-commerce space and, with a market cap of $130 billion has been resilient throughout the pandemic as small businesses race to open online storefronts.

As a result of the deal, hundreds of millions of consumers will seemingly be allowed to pay with crypto.

While Shopify provides e-commerce software as a service, it’s not an actual retailer. Shopify COO Harley Finkelstein pointed out, however, that if it were, it would be the “second-largest online retailer in the US.” That is a lot of influence.

If @Shopify were a retailer we’d be the 2nd largest online retailer in US. That means we can go to payment, capital, shipping, and logistics cos & negotiate with that leverage in mind and give those econs of scale direct to small businesses. That's how we level the playing field. https://t.co/hV3lrhKp2A

Shopify is no stranger to Bitcoin and has inked several key partnerships in the cryptocurrency space. BTCPay Server recently announced that it supports bitcoin payments for retailers on Shopify.

According to their announcement, e-commerce companies can transform their Shopify store into a “bitcoin Shopify store” and accept BTC payments.

Amazing work by @BtcpayServer as always! Shopify support will help expand the number of merchants accepting Bitcoin. Keep in mind, though, that it is pretty easy to set up on WooCommerce and own your customer data. If you use Shopify, your customer data is owned by Shopify. https://t.co/YrsPZHDaP2

While the bitcoin price might be stuck in the doldrums, the fundamentals remain sound. The number of Bitcoin addresses continues to rise, including addresses with a balance and daily active addresses.

1/ New #bitcoin addresses were absolutely off the charts last week.

The backstory is bullish and intriguing — a unique view on a new bull market catalyst.

I’m about to break this down 👇#BTC pic.twitter.com/GPZ1e3mzAr

If the anecdotal evidence and Bitcoin fundamentals are any indications, then the same excitement in the BTC price might not be too far behind.