Leaders of the European Union are mulling over making the International Monetary Fund (IMF) Managing Director, Christine Lagarde, the next president of the European Central Bank, officials told reporters at a Brussels summit today.

Despite leading the IMF, Christine Lagarde has no ill will towards cryptocurrencies. In fact, in an interview with CNBC, she previously said that cryptocurrencies are “shaking the system.” She is even open to the possibility of central banks issuing their own digital currencies and believes blockchain to be a significant technological force in the future.

Now, according to recent reports, Lagarde is being actively considered to be the next president of the European Central Bank (ECB). 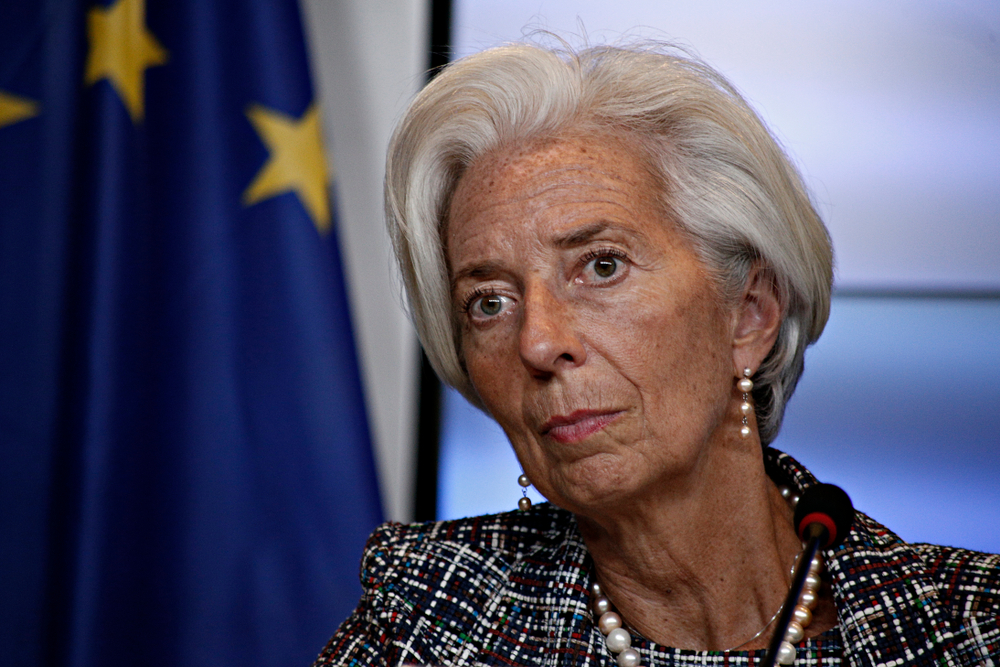 Although Lagarde still seeks to ‘tame’ the cryptocurrency space, many analysts have been commenting on how her possible position at the European Central Bank would be positive for the industry in the long-run. If chosen, Lagarde would be the first ECB president who is not an economist.

Lagarde has recently described the global economy as approaching a “rough patch.” Believing it will require “whatever it takes” to save the euro, she may be more open to trying out alternative technologies to boost economic growth. One of these may be digital currencies, which Lagarde already believes are here to stay.

Therefore, it would be hard to argue that an ECB led by Lagarde wouldn’t be friendly towards cryptocurrencies. Moreover, she has called an international regulatory framework for the industry as “inevitable.” Therefore, we could see formal actions taken to regulate and legitimize the cryptocurrency space if she were to become ECB president.

All of this comes at a time when major financial firms are beginning to pour significant capital into the industry. With Facebook’s cryptocurrency set for release in 2020, many central banks have already spoken of a necessary international regulatory framework. Recently, it was reported that France would be leading the effort to create a ‘G7 cryptocurrency task force’ to address this problem directly.

Although Lagarde is no cryptocurrency evangelist, her ECB presidency would create the right conditions for the space to thrive. For that reason alone, the cryptocurrency industry should be optimistic if she ends up becoming president.

Do you believe Lagarde’s possible ECB presidency would be a boom to the cryptocurrency space? Let us know your thoughts below.

Ethereum Price Analysis: When Will ETH/BTC Begin an Upward Move?