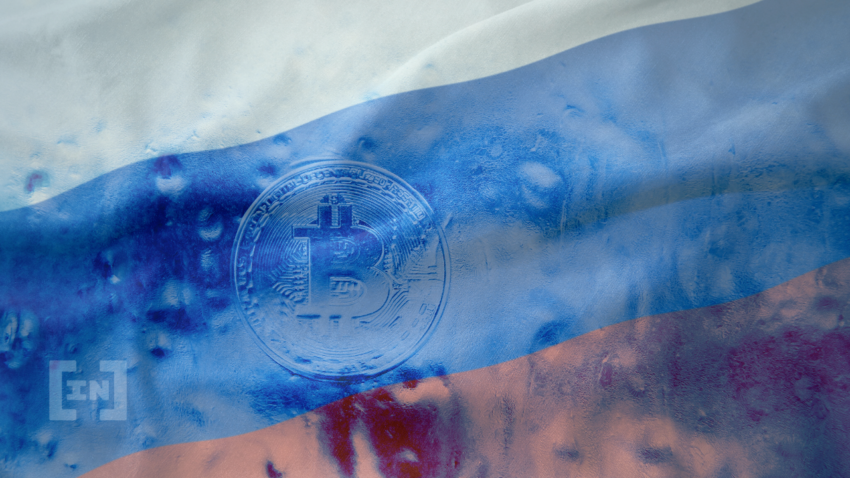 The Ukrainian vice-Prime Minster’s plea to freeze Russian crypto accounts met with resistance from major exchanges and the Twitter community.

Binance said on Monday, Feb. 28, 2022, that it would not indiscriminately freeze the accounts of Russian users, following a request from the Vice Prime Minister of Ukraine to block Russian users. A Binance spokesperson gave this statement, “We are not going to unilaterally freeze millions of innocent users’ accounts…To unilaterally decide to ban people’s access to their crypto would fly in the face of the reason why crypto exists,” referring to crypto’s utility as a financial liberator.

On Sunday, the vice prime minister of Ukraine tweeted, “It’s crucial to freeze not only the addresses linked to Russian and Belarusian politicians but also to sabotage ordinary users.” The allusion to Belarus was made because the nation is one of Russia’s allies. Kraken CEO Jesse Powell responded by saying Russian clients cannot be prevented from accessing funds without legal grounds.

A famous Twitter user and Chainlink expert, @ChainLinkGod, also responded to the minister’s tweet, saying, “If the goal is to put pressure on citizens to revolt against their government, revoking access to their capital will weaken their ability to do so. Crypto, by design, is credibly neutral infrastructure for censorship-resistant financial interactions.”

The U.S. and the European Union have sanctioned Russian banks, Russian President Vladimir Putin, and his inner circle. All western sanctions, together with President Vladimir Putin’s call to ready nuclear capabilities, have caused the Kremlin’s native currency, the Ruble, to plunge over 30% early Monday, forcing the Russian central bank to more than double the interest rate from 9.5% to 20%. On Monday, the Russian finance ministry said that companies must sell 80 percent of their foreign holdings to support the stuttering economy further.

On what grounds can crypto assets be frozen?

What would constitute legal grounds to freeze crypto assets? An insightful event occurred in Canada recently, which may answer that question.

A court order filed by lawyer Paul Champ invoked the Mareva Injunction, which is “a type of interlocutory injunction which prevents a defendant/respondent from dealing with the whole or part of their assets (i.e., by moving assets abroad or dissipating them) while legal proceedings are ongoing.” In Canada’s case, organizers of the recent “freedom convoy” protests against vaccine mandates were slapped with a class-action lawsuit by businesses adversely affected by the public rally.

The Mareva Injunction was filed to prevent protest organizers from liquidating crypto and bank assets that could be used to cover the plaintiffs’ legal fees should the plaintiffs win. Bitbuy, a Toronto-based crypto exchange, said it was prepared to freeze incoming assets on its platforms for blacklisted accounts. Bitbuy is registered with FINTRAC, the country’s financial sector watchdog, in Canada’s crypto regulations.

This court order seems to suggest that the domicile of the exchange in question should be the only one authorized to issue orders to freeze assets. There should also be rules regarding on what legal grounds assets can be frozen, ensuring that innocent people aren’t locked out of their crypto accounts.