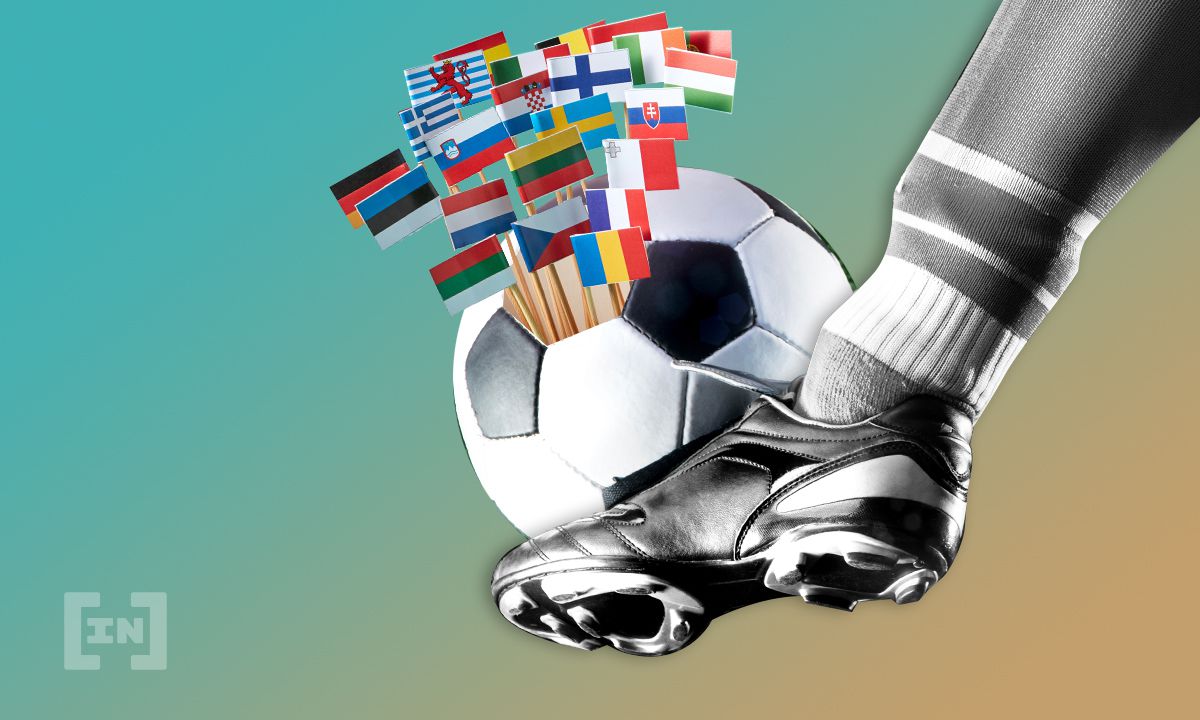 The marriage of sports and cryptocurrency has given birth to interesting partnerships in the last 24 months. Crypto.com has taken things up a notch by becoming an official partner in what is seen as the greatest sports event in the world.

On March 22, FIFA announced that Crypto.com will be the exclusive crypto sponsor of the Fifa World Cup scheduled to take place in Qatar. The international governing body of association football disclosed the unveiling on its website where it extolled the virtues of the partnership.

According to FIFA Chief Commercial Officer Kay Madati, the partnership will be mutually beneficial to all parties as “there is no platform bigger, or with a greater reach and cultural impact, than FIFA’s global platform of football.” He further expresses delight that a global brand like Crypto.com is coming onboard to “grow our beautiful game on a global scale.”

Crypto.com has earned a reputation in the cryptocurrency ecosystem as one of the fastest-growing exchanges with over 10 million users with a presence in several continents. The key to the meteoric rise of the exchange has been linked to its high-end marketing campaigns and sponsorship of sports teams and events.

“We could not be more excited to sponsor the FIFA World Cup, one of the most prestigious tournaments in the world, and to drive further awareness of Crypto.com globally,” said Kris Marszalek, Crypto.com’s CEO. The FIFA World Cup is billed to take place between Nov. 21 and Dec. 18 this year, with millions of viewers expected to tune in. Binance was the official sponsor of the Africa Cup of Nations in January and seemed to have its eyes on the World Cup after closing a deal with the Argentine FA to sponsor the national team.

Crypto.com sent ripples of excitement across the industry when it announced that it had purchased the naming rights to the LA Staples Center in a deal worth around $700 million. The iconic sports venue that is home to the Lakers was renamed Crypto.com Arena as part of the 20-year agreement.

The exchange became the official crypto exchange for the professional soccer league in Australia and strengthened its ties with the Serie A of Italy. The exchange has also signed sporting stars on its books like Lebron James and launched a $100 million advertising campaign with Matt Damon as the face.