Online encyclopedia Wikipedia just scored a massive win against Turkish authorities in a legal case that has been running for almost three years now. A federal high court sitting in Turkey has now ruled that the government’s ban on Wikipedia is unconstitutional.

"The country’s highest court has taken a stand in favor of freedom of expression & access to info for the people of #Turkey, setting a precedent for countries around the world." —Wikimedia CEO @krmaher on yesterday's ruling against Turkey's @Wikipedia ban. https://t.co/v33dvCbQBM

The Turkish government banned Wikipedia back in April 2017, as part of the government’s mission to keep internet activities in check. Following a coup that was organized in 2016, Prime Minister Tayyip Erdogan began a campaign to control both traditional and online media in the country.

Besides Wikipedia, the country’s government also cracked down on notable dissenters in the country. The Globe and Mail reported at the time, that at least a decree from Erdogan led to the expulsion of at least 4,000 civil servants, while another 47,000 had been arrested for alleged connections to terror organizations.

The Wikipedia Foundation has been protesting this ban since May of that year and has finally broken through. In a verdict delivered earlier this week, the country’s constitutional court ruled that the ban was a violation of Turkish citizens’ right to free expression. 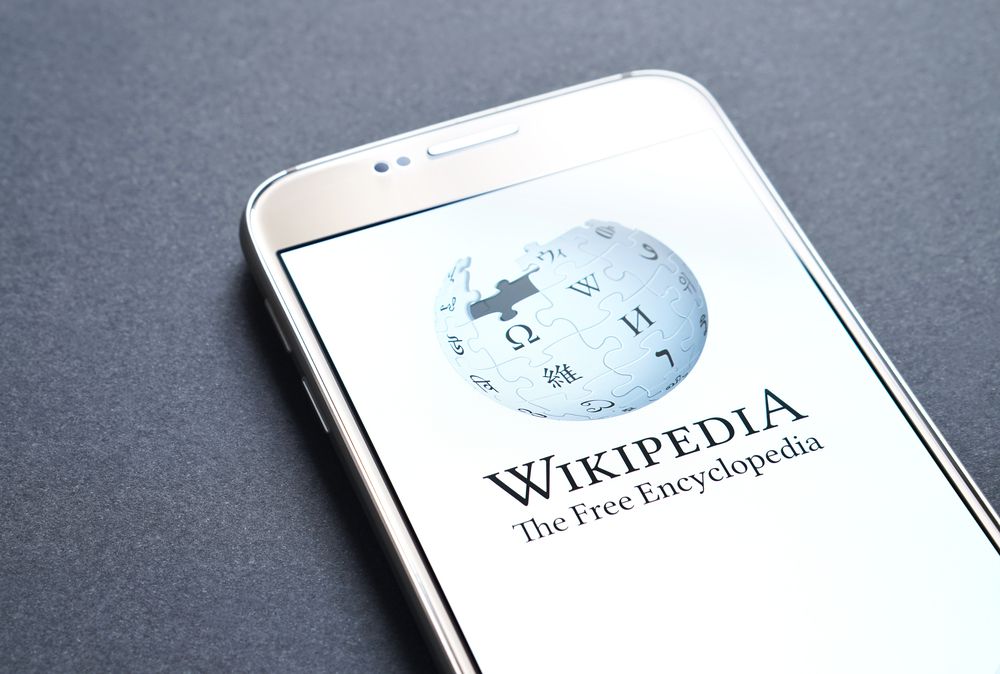 The decision was made after the court voted 10-6 in favor of Wikipedia, and it is set to see the online encyclopedia reinstated in the country.

In a post celebrating the victory, the company stressed that while the win is great news, other threats hamper their ability to operate freely.

It continued, “Despite this, today is a good day for those of us that believe in the power of knowledge and dialogue. We are encouraged by this outcome and will continue to work towards a world in which knowledge is freely accessible to all.”

Governments looking to censor the Internet in hopes of controlling protests or dissent is nothing new. China is the poster child for this, as the government has so far been able to restrict various parts of western media from access into the country.

In their place, state-run media and online channels that push government propaganda have taken charge, and their content is being “moderated” to fit the agenda of Beijing and the Xi Jinping administration.

This ruling from the Turkish constitutional court leaves China as the sole country where Wikipedia is still banned.

China expands its ban on Wikipedia, blocking access to the entire website in all languages throughout the country.

Why is China—which blocks its citizens from access to information online—sitting on the UN Human Rights Council? https://t.co/iPh44xFdqU

However, while some countries censor the internet, others sit it down in the face of civil unrest. Earlier this month, the Indian government passed the Citizenship Amendment Act, which provided an expedited path to citizenship for immigrants coming in from Bangladesh, Afghanistan, and Pakistan. According to the Act, citizenship will not be given to people who identify as being Muslim.

The Act immediately drew the ire of the Indian people, who went on to protest en masse despite authority given to law enforcement to break up protest gatherings.

The government also struck down internet services. They began to monitor mobile communications while closing down internet connections in some regions.