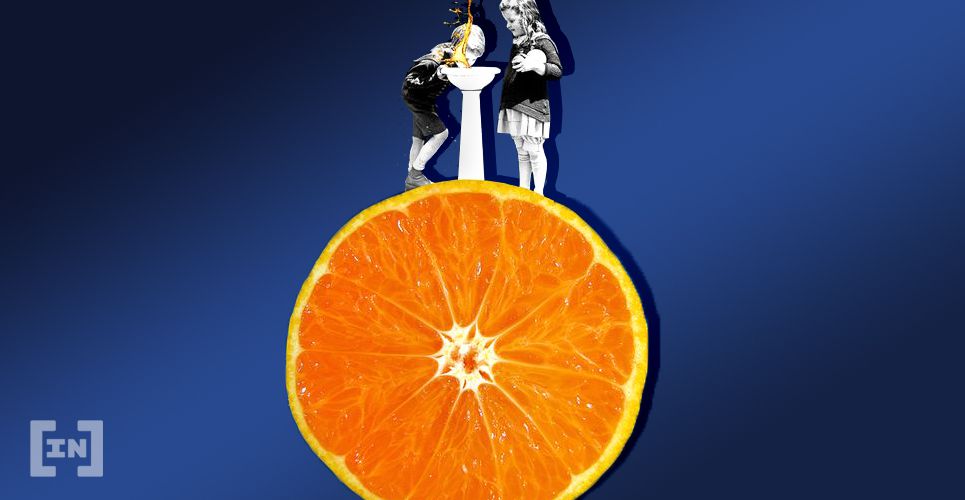 There has always been a lot of tribalism in the cryptocurrency industry, especially when it comes to consensus methods. Power-hungry proof-of-work protocols are slowly being replaced by proof-of-stake (Pos) by many major digital currency platforms — but this too is not without its own set of potential drawbacks.

Recent studies have delved into the potential of greater centralization for proof-of-stake networks in which initial token holders have the lion’s share of the stake and associated governance rights.

Research firm Messari has taken look into how power and wealth are distributed within public blockchains, and how it could lead to the creation of an ‘entrenched class which could stifle future adoption.’

The model assumes that the majority of token holders are those that bought in during the ICO phase. Passive holders may have started to sell off as token prices increased leaving those initial token holders with greater staking rights.

The hypothetical situation, presumably in reference to platforms such as Ethereum, assumes that PoS blockchains will forever be burdened by their initial token distribution.

1/ In a world increasingly losing faith in institutions, how power and wealth is distributed within public blockchain networks may prove decisive.

Proof-of-Stake networks run the risk of creating an entrenched class that could stifle future adoption. pic.twitter.com/lmSRKZiw90

The researcher added that this is especially true for those platforms with tightly coupled on-chain governance.

As more PoS based blockchains emerge, major exchanges will offer staking as a service while taking a tidy cut themselves. Coinbase already does this with Tezos.

This claim on seigniorage could be a good tradeoff for increased security as nobody would want to damage their own holdings and investments, however initial token holders could become entrenched when on-chain governance enters the picture.

This class of token holders and stakers could perpetually influence the direction of the network and its governance. This puts up a big question for the future of PoS public blockchains.

One solution would be a hybrid consensus model of possible PoS + PoW. The researcher used Decred as an example of how this works with miners facing ongoing expenses which makes them natural sellers mitigating the concentration of governance power issues. 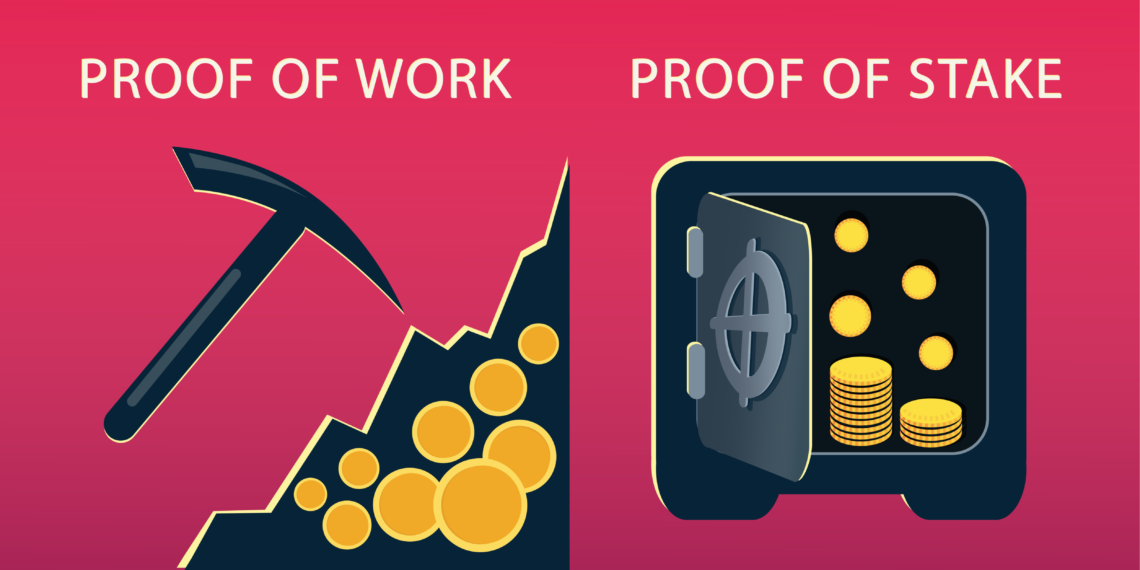 On the flip side, mining pools could raise centralization issues especially if they are geographically aligned as is the case with Bitcoin and China’s mining dominance.

Crypto platforms are constantly evolving and that trilemma of security, decentralization, and scalability continues to be a tricky one to conquer.