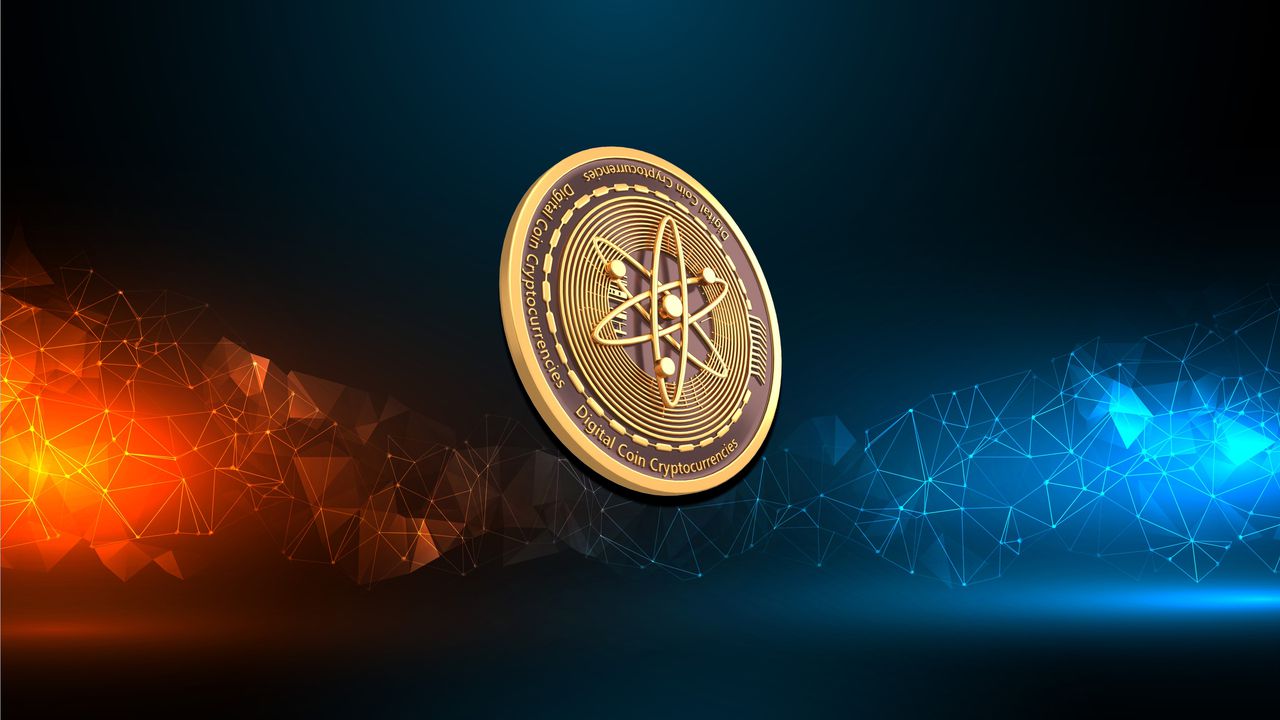 Cosmos (ATOM) has broken out from its consolidation pattern and reclaimed a crucial horizontal area. It is closing in on a new all-time high price.

In the period between Dec 4 and Dec 20, ATOM consolidated just above the $22 support area (green circle). This was a crucial level since it coincided with the 0.618 Fib retracement support level.

Afterwards, it initiated a significant upward movement that is still ongoing. On Dec 23, ATOM broke out from a descending wedge and validated it as support three days later. Afterwards, it resumed its upward movement and reclaimed the $33 area, which is now expected to act as support. The closest resistance area is created by the $43 all-time highs.

Technical indicators in the daily time-frame are bullish, supporting the continuation of the upward movement.

The MACD, which is created by a short- and a long-term moving average (MA), has just crossed into positive territory. This is a bullish sign, which suggests that the short-term MA is faster than the long-term one.

The previous time the MACD crossed into positive territory was on Aug 9 (green circle). It preceded an upward movement of 240%, leading to the current ATOM all-time high of $44.8.

The RSI, which is a momentum indicator, is above 50 and close to moving above 70. Interestingly, the previous time it moved above 70 (green icon) was shortly after the MA moved into positive territory. Therefore, it is possible that a similar upward movement will follow this time around.

Cryptocurrency trader @CryptoTony_ outlined an ATOM chart, stating that the token is bullish and will increase well into a new all-time high price.

When looking at the entire movement since the March 2020 low, it seems that ATOM is in the fifth and final wave of a bullish impulse (white).

The first potential target for this increase would be at $59. It is created by the 1.61 length of waves 1-3.

However, it is possible that the upward movement will extend. In this case, ATOM could increase all the way to $100, reaching the resistance line of an ascending parallel channel that has contained the entire upward movement until now.