According to Federal Reserve Economic Data, commercial and industrial loans have skyrocketed to 2.8 trillion dollars in total.

Loans are useful for starting up a small business or for financing commercial expansions, but keeping the entire economy afloat entirely on loans is uncharted territory. Yet, that is where we are due to the Coronavirus

The majority of cryptocurrency assets, along with the entire global financial sector have taken a sizeable hit in the last... More pandemic, and commercial banks are expanding lending at record levels to keep businesses above water.

According to the latest data from FRED, there has been a drastic uptick in commercial and industrial loans. This drastic move is unlike anything ever seen before.

Of course, the upward trend in loans is concerning in its own right. We have always had an economy based largely on debt-financing which has been hastened by loose bank reserve requirements. However, the most-recent uptick is unprecedented.

There is a theory that more loans are being taken due in large part to fears of a liquidity crisis. In other words, businesses may be taking out more credit than they need as a precaution because they’re not sure if they’ll be able to in the future.

If commercial banks are giving out loans in record numbers, the next question that comes to mind is: Will these businesses be able to pay them back? This most likely will depend on how long the crisis lasts.

Here at BeInCrypto, we have often reported on ballooning debts and the debt-financing that controls the world economy.

The U.S. government, for example, has been notorious for accumulating more and more. By mid-January, it was reported that world debt reached a record of $253 trillion which, at first glance, seems nonsensical. However, it just illustrates how we are effectively leveraging economic growth through endless debt. 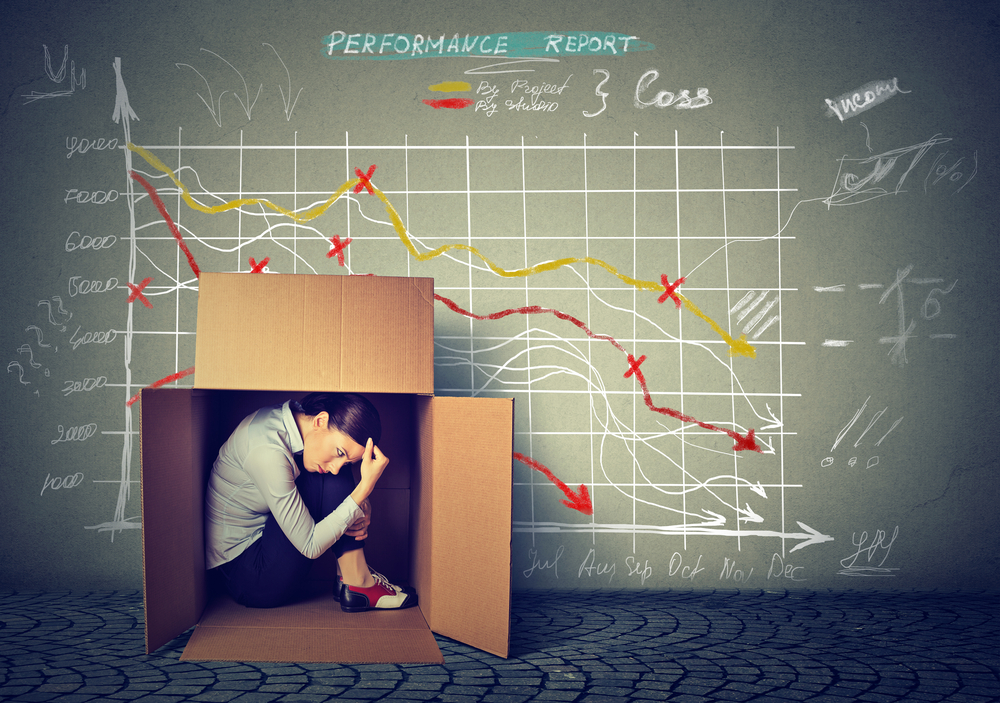 BUY NOW has been posited as an alternative to debt financing due to strict limits on its circulating supply. Being a deflationary currency, it sets itself apart from traditional fiat money. There have been vigorous debates over whether assets like Bitcoin could curtail the rush towards debt-financing or whether this is just inherent in today’s model of growth.

So, is debt a ‘ticking time bomb’ and will the drastic rise in commercial loans only add to this? It all depends on whether the world economy can open up again in the coming months.