Our debt-ridden world economy continues to stack up more IOUs. According to recent estimates, the global debt is now around $253 trillion or 322% of GDP — a record high that Bitcoin

BUY NOW is wagging its finger at.

According to a new report, the world economy is based on more debt than ever before — in fact, total world debt now comes out to over 3x global GDP. 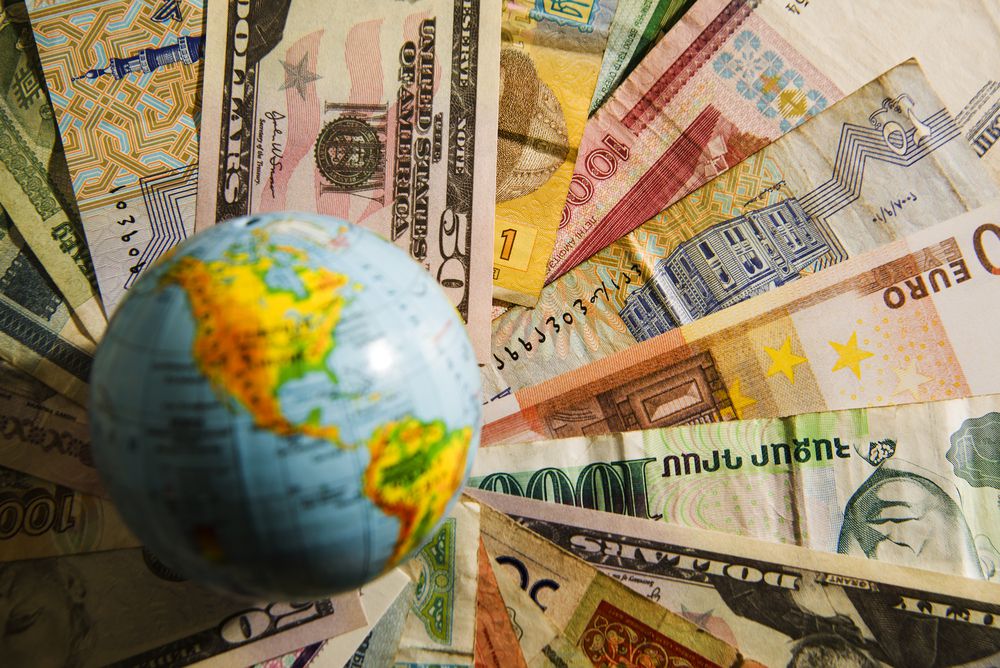 In a story that has been widely reported by major outlets, global debt levels have ballooned beyond what was previously thought possible.

In 2019, the U.S. and most of the world saw its debt rise at the fastest-ever rate since 2016. Now sitting at $253T, around 322% of our global GDP is now in debt. This debt has not just been government-related but is also heavily in the corporate sector, which has seen huge deficits and lackluster profits. Household debts have also seen an uptick. The evidence indicates that our growth since the recession of 2008 seems to be on shaky footing and has largely been credit-induced.

Even more concerning, however, is that despite the credit boom, the returns are slowing down. Global growth today stands at its lowest level since the 2008-09 recession. It increasingly seems like the global debt pile is failing to bring the gains it once promised. 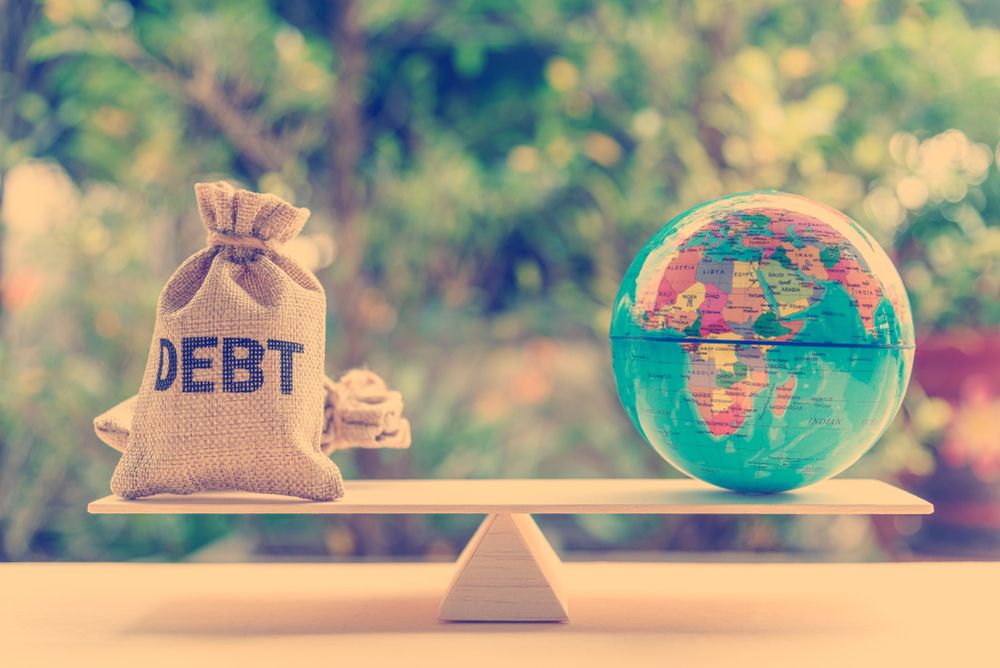 While pundits have criticized the current debt-economy as unsustainable, few seem to be brave enough to argue for an entirely new monetary basis. In effect, the ballooning world debt rates make a clear case for a sound basis for our money — and Bitcoin remains a prime candidate.

Cryptocurrency analysts have been talking for years about Bitcoin’s mathematically-limited supply which could serve as a store-of-value for global assets. Yet, this all depends on how Bitcoin is used. As you may well be aware, Bitcoin IOUs traded on the market as options, futures

Futures contracts are literally agreements to buy or sell an asset on a future date and for a fixed price.... More, and elsewhere are not uncommon. In fact, it was recently reported that the futures exchange Bakkt was actually only 63% backed by Bitcoin despite the company initially claiming it was 100% backed. 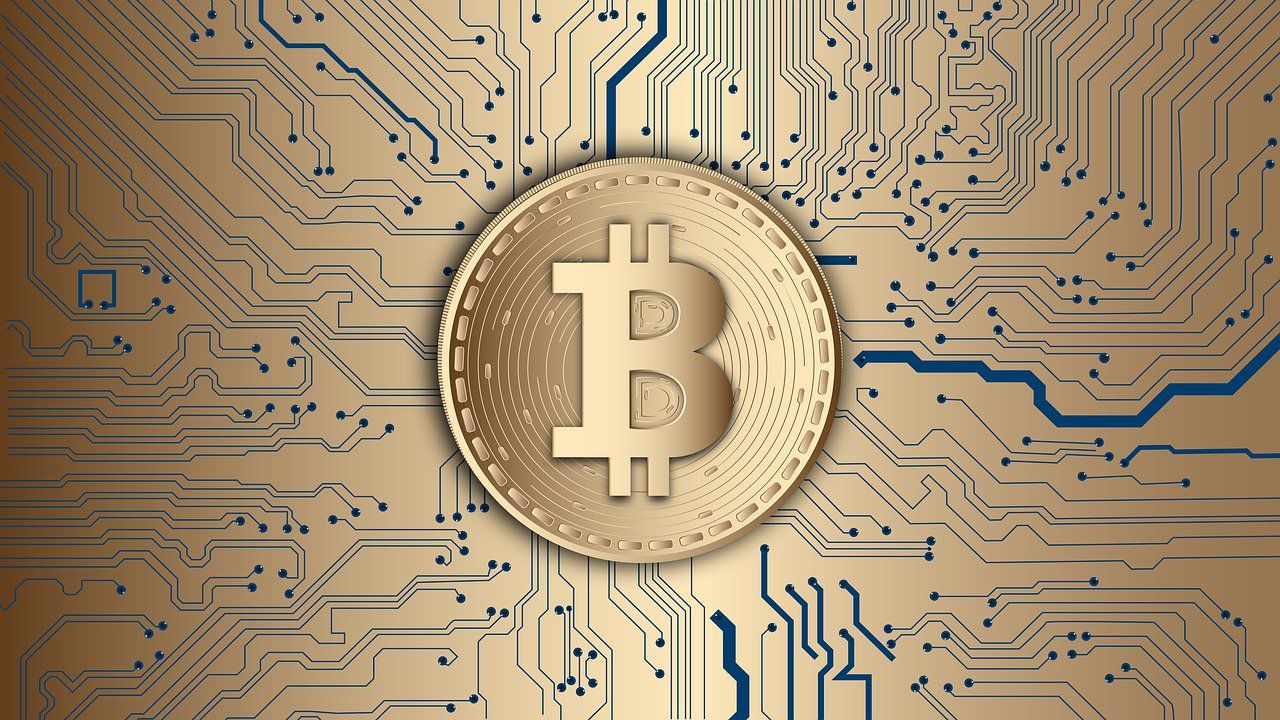 Therefore, Bitcoin isn’t an end-all to solving the debt crisis. Entities can still use it for debt-financing, even if Bitcoin is someday adopted. That’s why it’s important to fight these measures to ensure that sound money, like Bitcoin, is actually used soundly.

Bitcoin adoption may be the right step, but it’s only a part of the battle against the runaway debt-financing that is our world economy.

Almost $10 Billion in Cryptocurrency Locked in Staking Contracts
#Blockchain News 1 month ago
Up Next
Augur Doubles in Value Before Retracing Slightly, Will Another Surge Follow? [Premium Analysis]
Industry 6 months ago
Related News

What Ever Happened to Bakkt? [Opinion]

Another 4.4M Americans Are Unemployed as Economic Crisis Worsens

Top Stories 3 months ago
No Result
View All Result