CoinMarketCap almost has 5,000 coins listed. However, the vast majority of them have no liquidity and, in some cases, deserve to be removed entirely.

Over 99% of Cryptocurrencies Have Poor Liquidity

As Willy Woo (@woonomic) explains, cryptocurrencies without liquidity are useless for investors. They can’t enter nor exit the market at will. As it stands now, only a select few cryptocurrencies listed on CoinMarketCap have liquidity which can be called ‘sufficient’ given their market capitalizations.

Investors want liquidity at entry and liquidity on exit. Very few coins have credible liquidity to be good investments. pic.twitter.com/3kXgn3NWjV

The whole situation underscores how relatively immature the cryptocurrency industry still is. The vast majority of projects lack basic liquidity.

Should CoinMarketCap Better Vet Its Listings?

However, low liquidity for a cryptocurrency does not mean it is abandoned. If it’s still new and still boasts strong development, then it can take some time to develop a significant trading volume.

CoinMarketCap, though, seems to not vet its listings. It would reasonable to say that if a cryptocurrency has neither Github activity nor significant liquidity, then it should probably be removed. 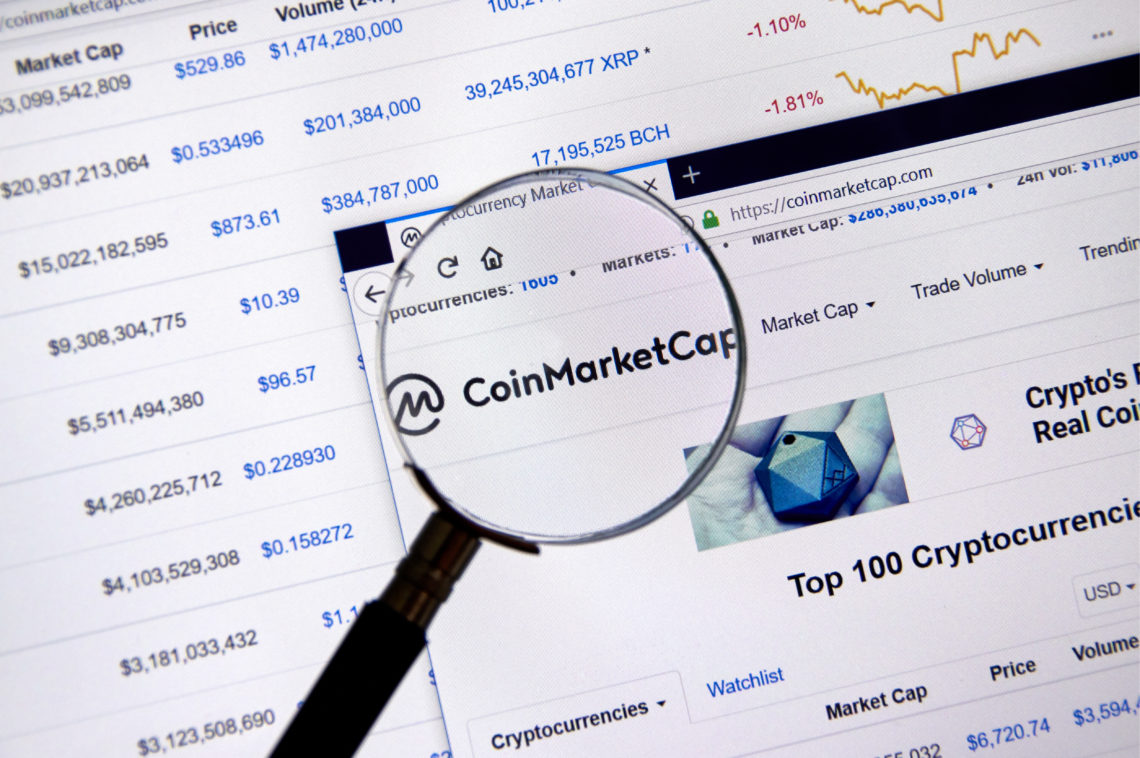 CoinMarketCap has been criticized before for its lax standards. As BeInCrypto reported earlier this year, the site took significant heat after it was found to be reporting ‘fake’ trading volume. Frankly, it looks like little has changed, though — there has been no recognizable decrease in reported trading volume despite this ‘new metric.’ Reports indicate that, in reality, some 95 percent of cryptocurrency trading volume is ‘fake.’

CoinMarketCap likely won’t start removing cryptocurrencies because it would cause a significant backlash. However, keep in mind that only a tiny fraction of this entire market is actually viable for investors.