For some time now, Coinexchange.io has been a go-to cryptocurrency exchange for new projects looking to easily list their tokens. Friendly staff, a wide array of assets to trade, and a lightning-fast user-interface are characteristics that made the exchange a rarity among such platforms.

Coinexchange.io has been in existence since Q4 2016 and began attracting users in swatches by Q2 the subsequent year. The exchange offers crypto-to-crypto trading services and is one of the few mid-sized cryptocurrency trading platforms that has managed to avoid being hacked — at least that’s their official position. 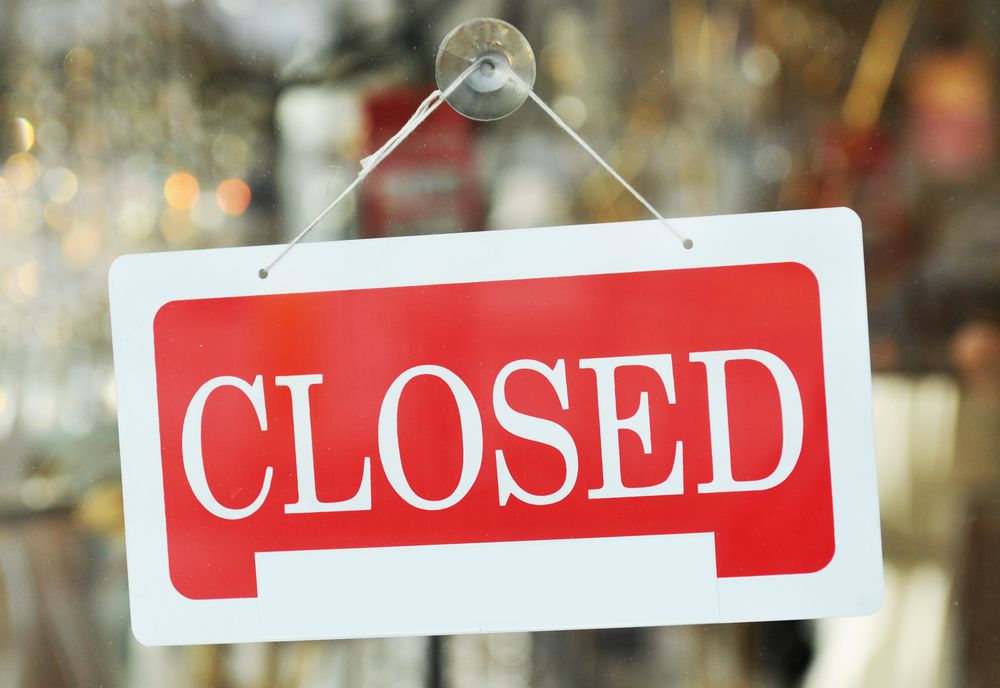 There is no official information about the founders of the exchange nor there is any information available about the developers that worked on the exchange code. Because of this, despite offering a gamut of small to mid-cap coins, the exchange suffered from low daily trade volume and failed to gain much traction.

While the exact reasons behind the shutdown were not provided in the announcement, it does note that this is a purely commercial decision. The announcement states that the “costs of providing the required level of security and support now outweigh our earnings.”

The fact that the exchange is being shut down due to lack of financial resources fits a report published last month which suggests that ‘most cryptocurrency exchanges in South Korea are subject to bankruptcy.’ It should be noted that BeInCrypto could not definitively find where Coinexchange.io is based out of, however, in its term of service agreement, it states ‘You and CoinExchange submit to the exclusive jurisdiction of the courts of the State of New South Wales.’ 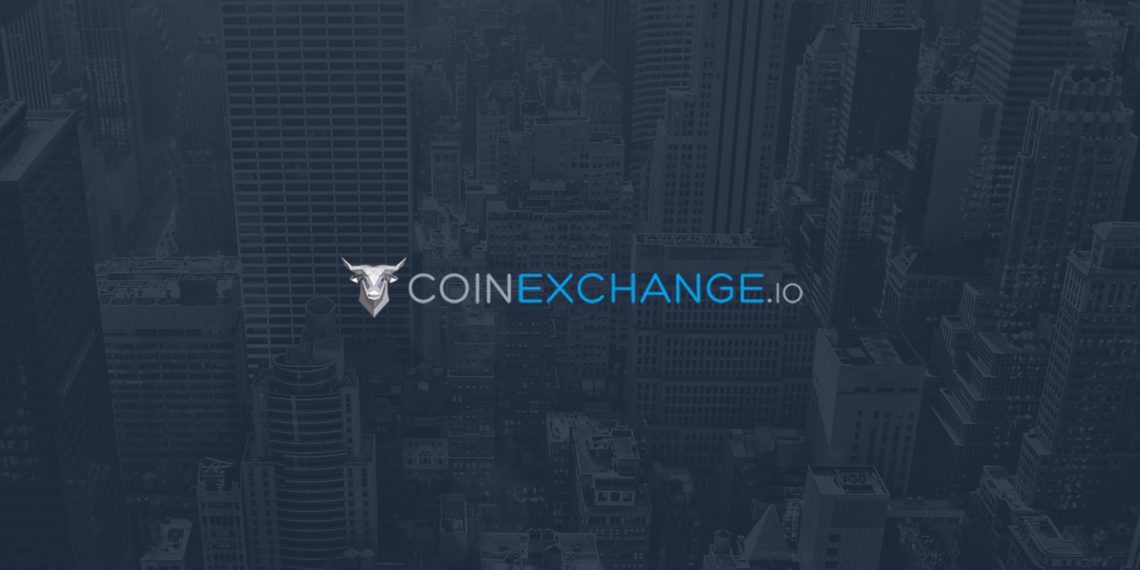 According to the announcement, all trading activities and deposits on the exchange will be stopped after Oct 15, 2019, while the website and withdrawals will continue to operate until closing day on Dec 1, 2019.

At this point, the future of Coinexchange.io seems pretty bleak, despite the announcement mentioning that the exchange may be revived at a later date under more favorable circumstances. Regardless, the reality is there are a huge number of small to medium size cryptocurrency exchanges, despite the market being essentially cornered by several major platforms. Because of this, it is becoming increasingly difficult to maintain profitability, leading the less savvy platforms to shutter their doors.

Did you ever use Coinexchange.io? Which exchange platform is your current go-to? Let us know in the comments below!