Coinbase has just added Dash (DASH) to its list of offered cryptocurrencies while announcing on its Medium that it will continue looking into additional digital assets. As long as they are up to the exchange’s standard and compliant with the proper laws — any coin is in the game.

The largest U.S.-based cryptocurrency exchange, Coinbase, made some major announcements yesterday, Sept 19. Coinbase has officially listed the privacy coin Dash (DASH) and is also looking into a number of additional cryptocurrencies, trying to seek out the next to join its exclusive list of offered digital assets. 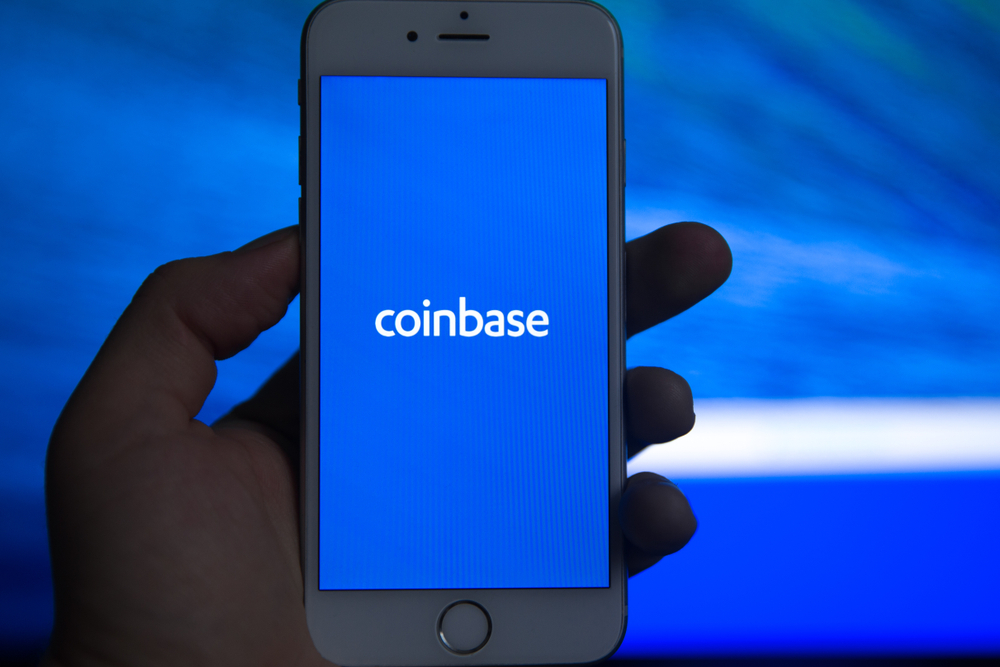 As mentioned, Coinbase announced the launch of Dash at its exchange yesterday, stating that the well-known privacy coin will be available for purchase, sale, conversion, sending, receiving, or simply storing. The exchange also provided a brief description of Dash, noting that it is optimized for fast payments and that it contains privacy features which Coinbase itself does not plan to support at this time.

The listing of Dash comes as a response to a growing demand by Coinbase’s own user base. Prior to being estimated as a worthy candidate, Dash had to go through Coinbase’s own process for listing assets, which was previously announced last year. Now, the asset is fully available via mobile app or web versions of the exchange. 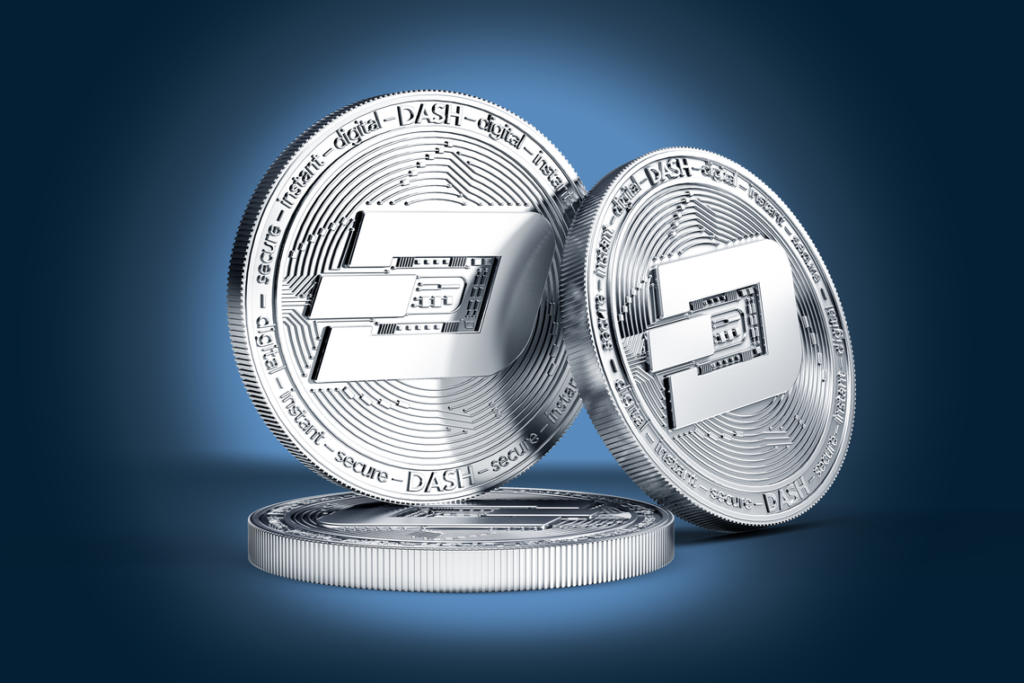 The second big announcement that Coinbase had made yesterday concerns the potential listing of even more altcoins. The exchange continues to receive demands for more digital assets, and its official response is that it is willing to list more of them — provided that they are compliant with relevant laws, and up to the exchange’s standard.

The exchange reminded its users that the decision to support any asset could only come after a thorough technical and compliance review. In addition to that, the decision to support any cryptocurrency might also be subject to regulatory approval in certain jurisdictions. In other words, the exchange is willing to explore these coins, but it doesn’t guarantee the listing of any of them.

Furthermore, the exchange also noted that the omission of assets from the announcement doesn’t mean that any asset is disqualified from being reviewed and potentially added in the future. Coinbase is likely to approach new listings one step at a time, as always.

What did you think about Coinbase’s move to list Dash? Are you a Dash supporter, or do you have another coin worthy of listing in mind? Share your thoughts in the comments below.

The amount of active Dash wallets on Android devices in Venezuela has been exploding...

A senior advisor for the Dash Core Group has apparently disappeared with the funds...