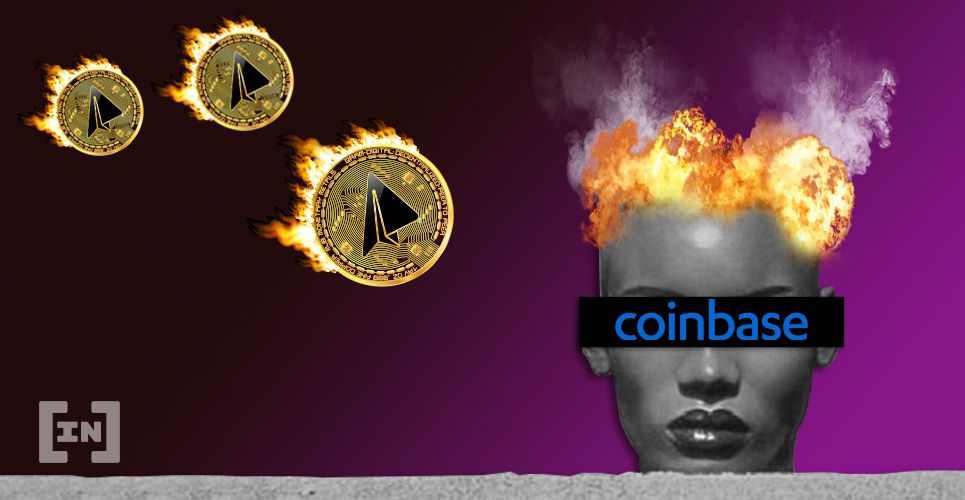 Coinbase Custody recently added Telegram’s GRM to its services. However, the United States Securities and Exchange Commission (SEC) has disputed the token’s legal status, calling it a security.

The SEC recently announced it would be halting Telegram’s $1.7B ICO for its Gram (GRM) token. The platform and its subsidiary, Ton Issuer Inc., had some sold 2.9M GRM tokens intended for its native blockchain platform TON. The SEC has taken issue with the token offering, calling it a violation of the Securities Act of 1933.

As BeinCrypto reported previously, if the company fails to deliver the tokens to its investors by October 31, it may be forced to forfeit the $1.7B it raised. 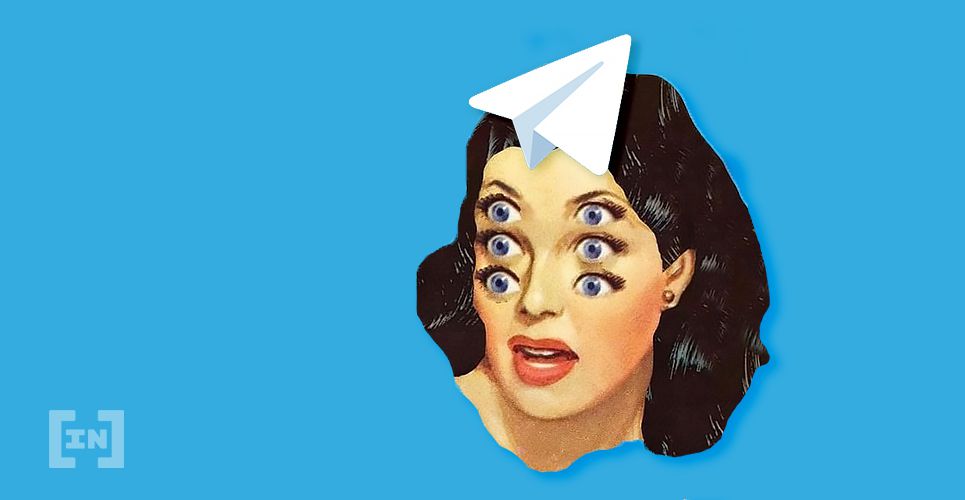 What Does Coinbase Know?

The news comes just days after Coinbase Custody proudly announced it would be supporting the secure storage of GRM tokens. The token apparently passed the exchange’s criteria for not being a security, but the SEC has now called this characterization into question.

The fiasco calls into question Coinbase’s ability to assess the legality of the tokens it is supporting.

Today we’re announcing support for the secure storage of GRM, SOL & OXT from each network’s respective launch. We have a track record of providing seamless custody solutions at launch as both the first & largest custodian for both Blockstack & Algorand.https://t.co/LwNzh5NVl4

The Coinbase-led Crypto Rating Council has just been dealt a serious blow — the group was supposed to be authoritative on whether a token is a security or not.

However, as the SEC as demonstrated, it seems that the Council’s criteria is unreliable.

Coinbase announced a couple of days ago that it's adding Grams to their custody offering. Today, the SEC announced Grams are securities. How could the Crypto Rating Council not prevent this? Shocker!! https://t.co/FTTTbSMO7Z

The Council was announced on September 30 as an initiative between major exchanges like Kraken, Bittrex, and Coinbase — alongside other prominent custodial services. The organization gives ratings on a scale of 1-5 with five being ‘definitely a security.’ Now, many are wondering how accurate the Council’s criteria really is.

The situation demonstrates how poorly-defined securities law still is when it comes to cryptocurrencies. Whether or not the recent SEC decision will force the Council to reconsider its criteria remains to be seen. As of now, GRM will still be supported by Coinbase Custody.

Has the Crypto Rating Council already failed? Let us know your thoughts below in the comments.