By Anton Lucian
20 May 2019, 16:18 GMT+0000
Updated by Kyle Baird
21 May 2019, 05:33 GMT+0000
Cobinhood and its DEXON Foundation have left investors in the dust by pulling an exit scam. After unlocking DEXON’s coin (DXN) today, it proceeded to dump it on the market en masse.
Both the price of DXN and Cobinhood’s native currency, COB, have plummeted in value following the news. The cryptocurrency exchange has suspiciously filed for bankruptcy today while unexpectedly appointing a liquidator to lay off its staff. Cobinhood will be officially closing its doors. This comes at a time when the company was praising itself for its successful DEXON initial coin offering (ICO) which raised some $3M last month and is owned by Cobinhood. The exchange has been hinting at layoffs for months, but merely said it was to make way for more ‘efficiency.’ Now, it seems clear that the planned ‘restructuring’ efforts were actually much more serious than investors were lead to believe. The DEXON ICO occurred last month and the tokens were scheduled to be unlocked today, on May 20. However, it seems that the team has taken this opportunity to not only declare bankruptcy but quickly sell its DEXON tokens for profit. The two people responsible are Cobinhood’s co-founders, Tai-yuan ‘Popo’ Chen and Wei-Ning Huang. The pair are still attempting to downplay their alleged fraud.

DEXON: Yet Another Glorified Whitepaper

DEXON promised the world to investors. The team promised ‘high scalability’ and ‘top-notch security’ aimed at solving the problems inherent in other blockchain systems, using every buzzword under the sun. However, it’s now painfully obvious that the project was just hot air — all intended to be a cash cow to salvage some profits before Cobinhood declared bankruptcy. The exchange also held an ICO in 2017 for its own COB cryptocurrency, raising some $13M at the time. The exchange promised zero fees and unparalleled high performance compared to competitors. Holders of COB tokens were supposed to receive dividends from all token offerings held on Cobinhood. It seems as though that money has dried up as well. Large amounts of COB tokens have suspiciously been moved in just the past hours, as seen on Etherscan. It seems likely that DEXON is currently spamming 0 DEXON transactions on its network to hide the massive selloff that the company made earlier today. 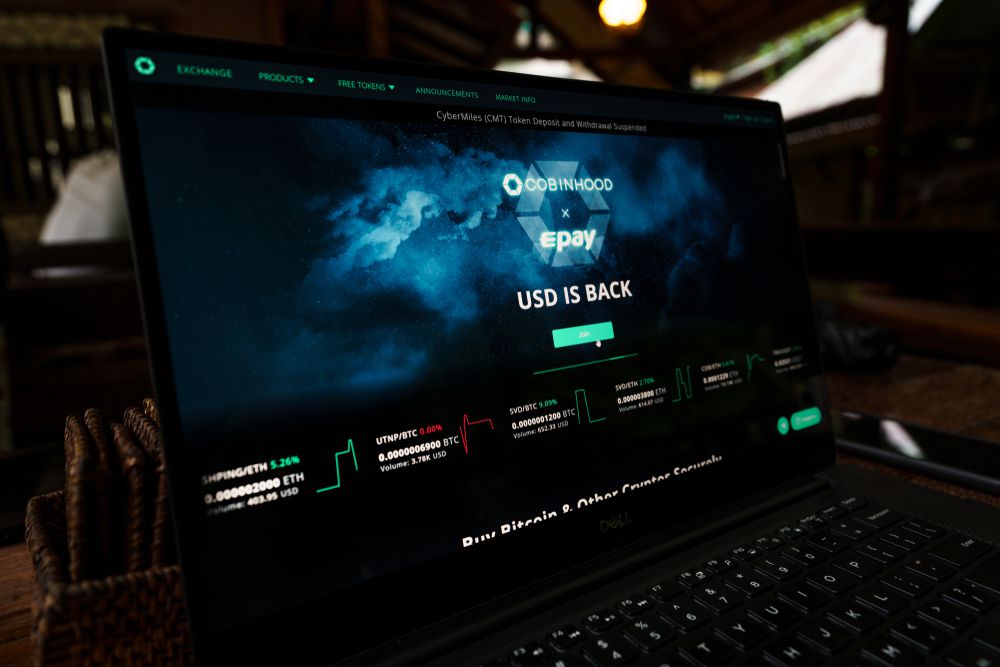 The exchange is no stranger to controversy. Earlier this month, Cobinhood announced Popo Chen’s departure from his position of co-founder due to ‘personal and investor disputes’ along with his supposed ’emotional instability.’ Chen, however, remained a co-founder for the DEXON project. It’s now looking like his departure was orchestrated in anticipation of the bankruptcy filing. In an attempt to save face, Chen has said that he will continue to make DEXON operational and that this is ‘not the end of business operations.’ DEXON tokens have plummeted in value since the news broke, declining 75 percent at the time of writing. They are rebounding currently, expectedly for another dump. COB is down 35 percent at the time of writing with abysmal volume as well. Did you lose any funds to Cobinhood’s apparent exit scam? Let us know your thoughts in the comments below.