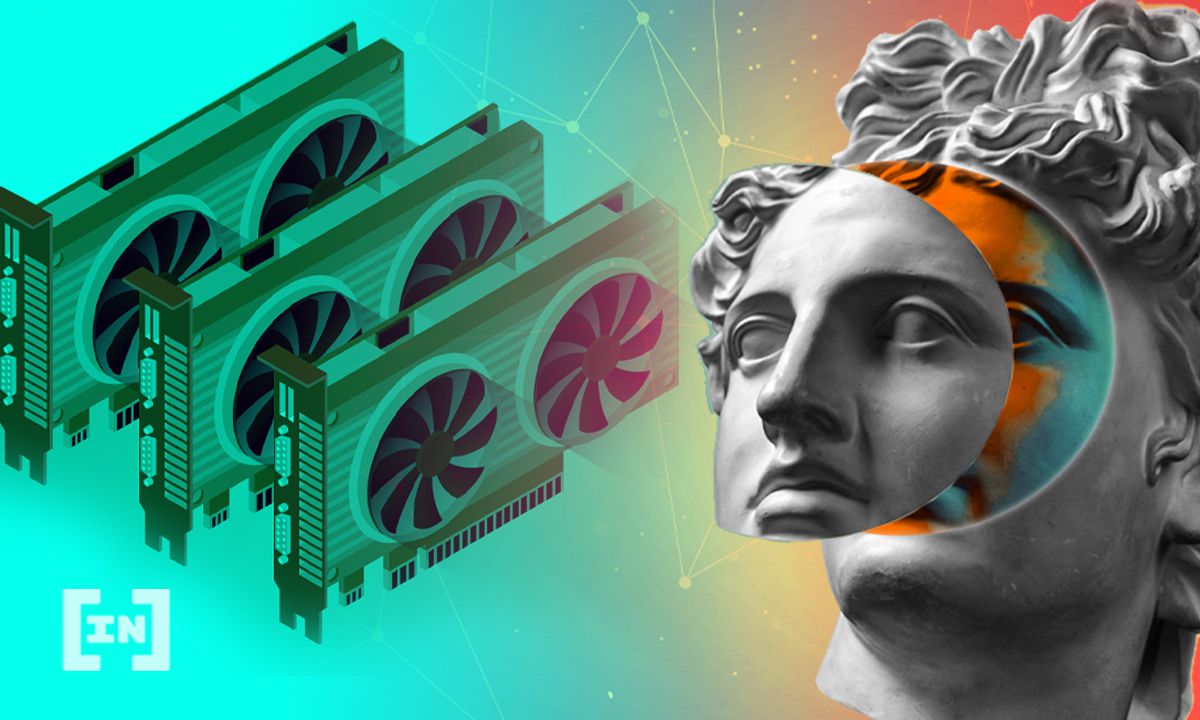 The Utah-based CleanSpark is attempting to boost the efficiency of Bitcoin mining as environmentalists continue to fight against crypto mining.

CleanSpark, a cryptocurrency mining firm deep in the woods of Utah has announced the development of a more sustainable alternative mining solution using microgrids. Basically, the idea of Microgrids is that it will combine the currency system of powering a mine with solar, wind, fuel cell, hydro, and other green technologies.

This is done to balance out the negative impact of sustainable energy utilization. CleanSpark claims that even the most hardcore environmentalists will be on board with the measures they are taking to protect the earth.

The method in which CleanSpark is hoping to solve these issues is by utilizing what is called microgrid technology. It will allow the company to get the majority of its power from one single plant instead of chaining multiple sources together. What makes this process special for CleanSpark is the source of their power will be supplied from solar, wind, and hydroelectricity.

The company claims that the new method for mining will not only boost the hash rate but also cut down on electrical usage at the same time. A study from Navigant Research in Boulder, CO, stated that almost 30% of crypto mining energy will come from microgrid technology before the end of the decade. “Although they are a minority portion of the market if measured by peak capacity, modular microgrids have the potential to make up most of the systems deployed over the next decade. Taking a modular approach is expected to help radically scale up microgrid deployments by commoditizing standard microgrid offerings that can be pieced together.”

The environmental effect of mining becoming a bigger issue

The negative impact that crypto mining has been a hot-button topic for the last few months, with activist groups rising up against the industry and even entire nations taking a stand against crypto mining. Big names such as Kevin O’Leary and even Elon Musk have spoken out against the rigorous process of mining, albeit after touting bitcoin to their followers in various ways.

Musk even went so far as to backtrack his promise to allow bitcoin as a form of payment at Tesla until global mining was around 50% sustainable. O’Leary, who has changed his opinion on cryptocurrencies before, said that he would no longer buy any bitcoin mined in China. O’Leary believes China does not employ environmentally friendly methods for extracting coins.

The microgrid approach will need a lot of fine-tuning and system configuration, but if successful, can be the solution to the growing concern about the energy used to mine bitcoin.