Being a powerful economy with one of the most vibrant entrepreneurial ecosystems, China has a lot of positive traits that Western tech companies can learn and draw inspirations from. The communist regime’s draconian social credit system is definitely not one of them.

Unfortunately, however, many American tech giants such as Uber and Airbnb seem to be keen on embracing that same borderline-dystopian social credit system and tweak it marginally to fit their agendas.

If public awareness surrounding such blatant abuse of (extrajudicial) corporate power becomes widespread, it could very well serve as a breakthrough point for the mass adoption of blockchain technology and its offshoots. 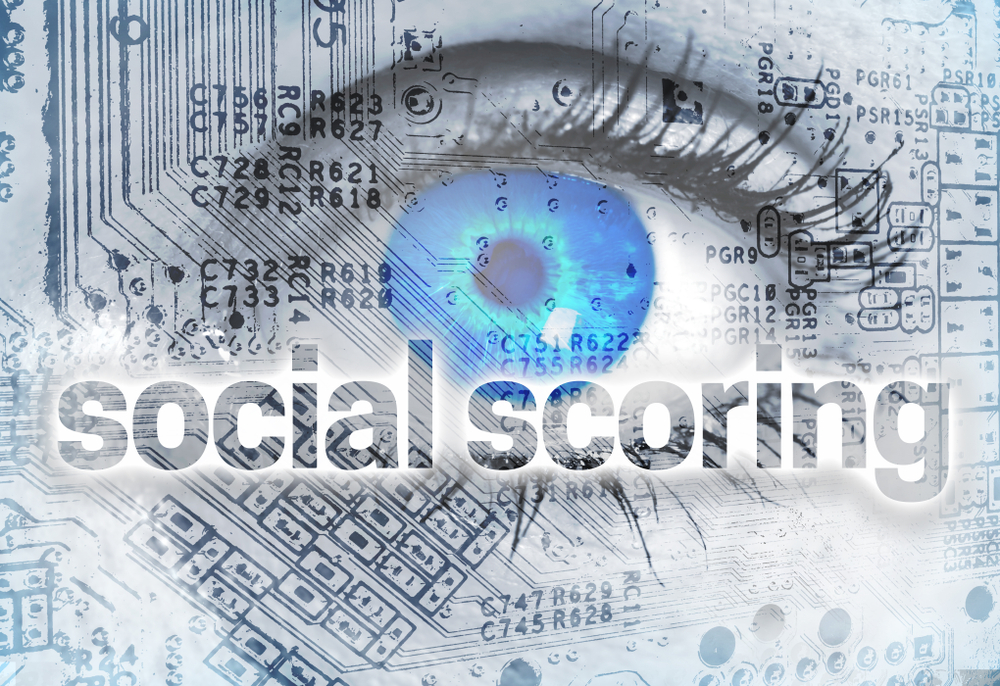 A Classic Case of Orwellian Dystopia?

For those out of the loop, the Chinese government rolled out the controversial social credit system in 2014 to classify citizens based on their creditworthiness. But this system is inherently different from the three-digit credit score system prevalent in most parts of the world including the U.S.

The scope of the Chinese social credit system is far-reaching and it is determined based on a range of social and personal finance-related metrics.

For example, a Chinese citizen might improve their social credit score by regularly donating blood and paying all their bills ahead of due dates. Similarly, smoking on a train or even criticizing the government can seriously dent one’s social credit score.

In conventional credit score systems such as the one prevalent in the U.S., the ramifications of a bad credit score are strictly limited on the financial front. In China, however, having a bad social credit score could essentially strip citizens off many of their basic rights such as the right to use public transport, the right to enroll their children in a good private school, or even being hired for some jobs.

Those in the rest of the civilized world who know about the Chinese social credit system usually frown upon the practice, calling it a classic example of Orwellian dystopia (referring to George Orwell’s dystopian novel, 1984).

However, not many are aware that right beneath their noses, several Silicon Valley tech giants have already taken a leaf or two out of the messed up Chinese policy and are currently busy implementing it on their customer base.

The issue was first brought into the limelight by a detailed report by Fast Company earlier this week. The report stated that although Western governments are yet to deploy anything along the lines of the Chinese social credit system, many private sector organizations have already rolled out similar policies in the disguise of ‘customer ratings.’

The foremost among such organizations are some of America’s largest insurance companies, the report noted. It cited how the New York State Department of Financial Services recently made it legal for insurance companies to rate customers based on their social media posts, among other metrics.

That essentially means that if your insurance company comes to know that you’re an avid rock climber from your social media posts, they are free to charge you a much higher premium on the grounds that you put yourself at risk more frequently than someone with a sedentary lifestyle.

Similarly, companies like Airbnb, Uber, and WhatsApp can ban anyone on their respective platforms without even following any proper procedures or giving you a chance to appeal against the ban. Note that most of these companies always make it clear on their Terms & Conditions that they reserve the right to deny you services without providing any explanation to justify the move.

An arbitrary ban by Uber on flimsy grounds will render a user unable to find a ride even during an emergency. Similarly, a ban on Airbnb means you might lose access to all 6 million+ listings the company has all across the world. 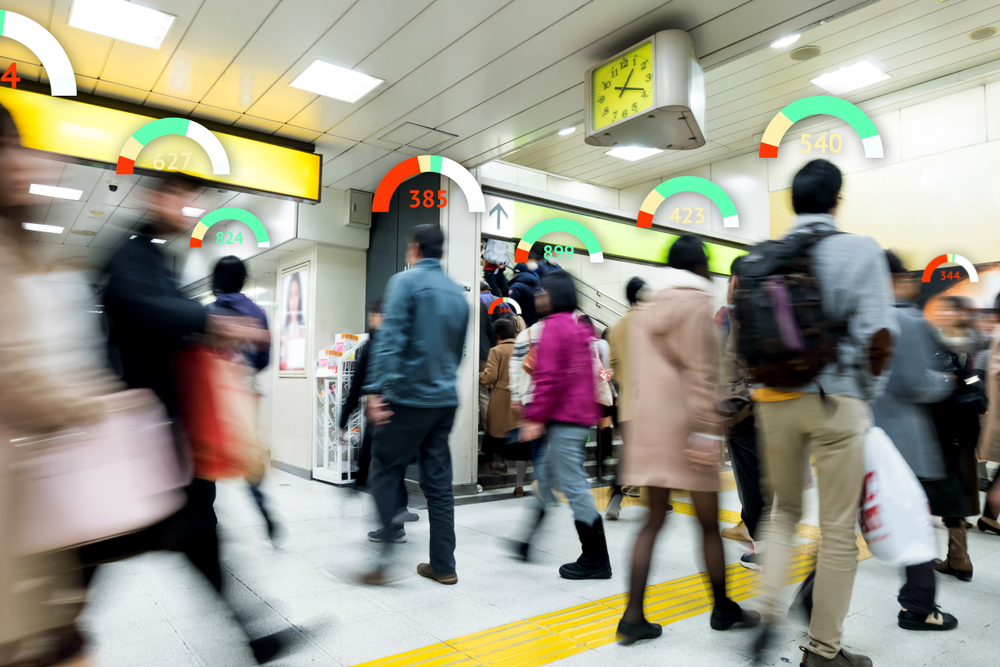 Blockchain-Powered Services Could Be the Solution

Because blockchain-based platforms follow a decentralized model free of hegemony by an all-powerful entity, they seem to be the ideal solution against arbitrary corporate policies transgressing users’ rights.

Decentralization has the potential to serve as a viable alternative to the likes of Uber and Airbnb by mitigating the need to have a centralized body acting as a clearinghouse. Such a system would be beneficial for both the consumer and the service provider as they will be dealing with a peer-to-peer system without having to pay any commission to a third party.

The proponents of decentralized apps (dApps) are of the view that whatever service a conventional platform has to offer, a dApp can offer it more efficiently with increased security, a much higher degree of transparency, and greater user-participation.

Despite all the benefits, however, the dApp ecosystem has still not matured enough to challenge the convenience and familiarity offered by most well-established conventional platforms. But if we are to go by the words of industry proponents, it’s only a matter of time before the balance tips decisively in decentralization’s favor.

Do you agree that blockchain can be the ultimate answer to all those Silicon Valley companies keen on embracing the Chinese-style social credit system? Share your thoughts in the comments below.