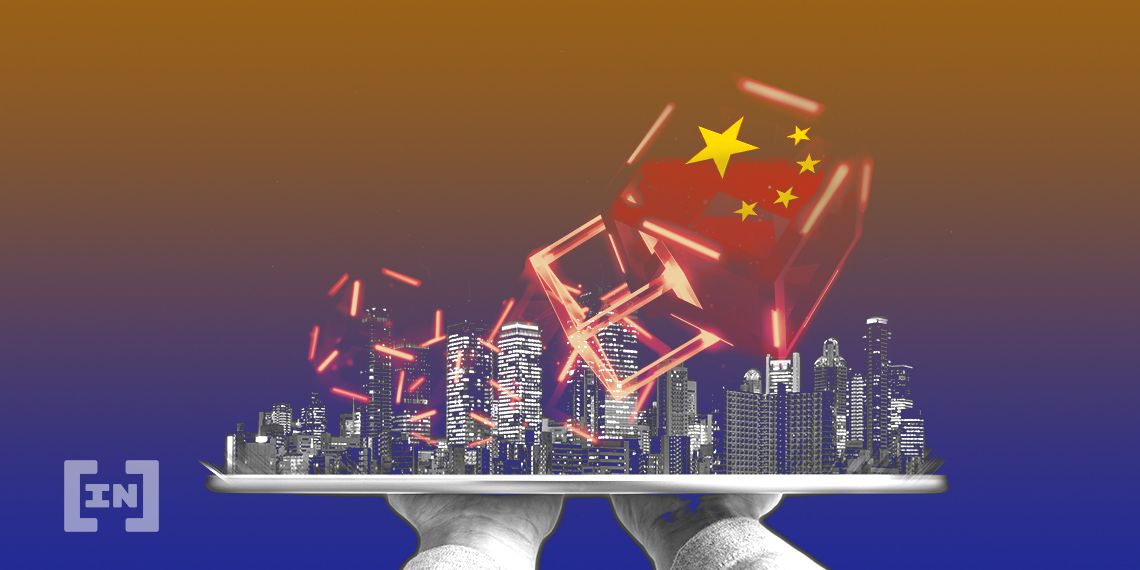 The People’s Bank of China’s CBDC pilot program has seen $300 million worth of Digital yuan spent, as of Nov 2, 2020. This occurred over four million separate transactions.

While the race for a large economy to launch a digital currency continues unabated, China is making some headway. Yi Gang, governor of the People’s Bank of China (PBoC), has stated that over 2 billion yuan have been spent since the program’s launch. That adds up to ~$300 million at exchange rates as of writing.

As part of an ongoing Central Bank Digital Currency trial, the PBOC handed out 1.5 million yuan in October. The lucky winners each earned around 200 yuan (about $30) and diffused their digital yuan into circulation.

Yi made his announcement while speaking at “Fin Tech” week in Hong Kong. According to the governor, payments were made in over 12,000 different scenarios.

He cautioned that while trials are going smoothly, the digital Yuan was still in its early stages. He said the new type of currency would require a “fairly complicated” legal framework before being fully integrated with traditional cash.

A First Among Nations

We’ve started exploring the possibility of launching a digital euro. As Europeans are increasingly turning to digital in the ways they spend, save and invest, we should be prepared to issue a digital euro, if needed. I’m also keen to hear your views on it https://t.co/0ZuU2ZZgCp pic.twitter.com/CoY5sN7Yoz

While digital currencies like bitcoin (BTC) grow in popularity along with corporate, private currencies like Facebook’s Libra, governments worldwide have been trialing their own CBDCs. According to the Bank of International Settlements, 80% of central banks are considering some form of CBDC.

European Central Bank (ECB) President Christine Lagarde asked for the public’s opinion regarding a digital euro over Twitter. In her Nov 1, 2020 tweet, she said the ECB would seriously consider a digital euro.

Even the United States is getting on board. Federal Reserve Chairman Jerome Powell has said that a digital dollar might be considered, but that the US needed to “get it right,” not get it first. And the US’s northern neighbor is even considering digital currency.

Other nations such as the Bahamas have already officially launched CBDCs. Cambodia has planned a digital currency that will work via a mobile app and change hands with QR codes. However, none appear to be on the scale of China’s massive economy. Nor are any as widespread or as utilized as the digital yuan.

As for China, governor Yi  said he saw digital currency and cash “coexisting in the future.”