Update: Since the initial tweet, a founding partner at Primitive Ventures, Dovey Wan, has posted some additional information regarding the claims. We’ve updated the article with her tweets.

There have been reports that cryptocurrency exchanges in China will soon be legal and regulated. A leak of one of the issued licenses circulated online today.

Chinese blockchain enthusiast Crypto Even (@Crypto_Even) released a screenshot of a Chinese state license for a cryptocurrency trading service. It is the first time we have seen such a document coming from China which may indicate that the government will soon be licensing exchanges.

BREAKING LEAKED NEWS! *Cryptocurrency exchange legalization* has started in China. This is a real photo of a "cryptocurrency trading license of the People's Republic of China". #cryptocurrency #bitcoin #eth #Crypto

What will the market respond in the coming month?
😃 pic.twitter.com/aM78kVJrbI

The license can’t be immediately verified, but the source is from Tianyancha, a data technology company that hosts databases on Chinese enterprises. According to Even, the license will be for “digital assets” (数字资产), the phrase commonly used to describe cryptocurrencies in China. It is a term that we have seen mentioned by Binance, OKEx, and others.

This particular license seems to be for a digital asset trading service based in Guangdong. You might recall that Guangdong is also the province where Shenzhen is, the so-called ‘Silicon Valley’ of China. Millions of blockchain-based invoices have been sent out this year as part of an experiment in the city which now seems to be state policy. 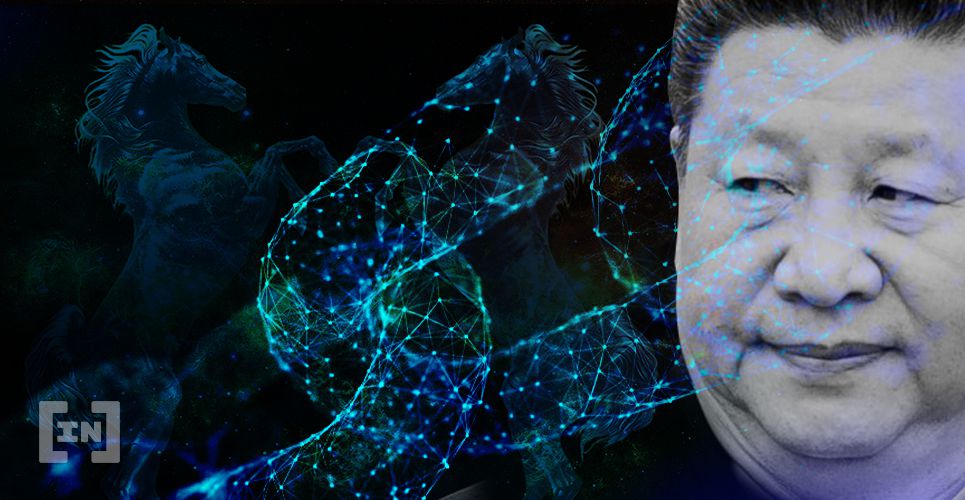 Cryptocurrency exchanges have essentially been banned in China since late 2017, with the country preventing many financial institutions from working with Bitcoin

BUY NOW. This news, if found to be true, would fall in line with the rest of China’s recent positive sentiments towards blockchain.

Shortly after the tweet was published, Dovey Wan @DoveyWan, a founding partner at Primitive Crypto, came out and that that there are “many digital asset trading and service companies” that have “registered” and “licensed” under the required regulations.

Later on, Wan had tweeted that there is no such thing as “cryptocurrency exchange legalization” as what was shown in the initial tweet was nothing more than a generic business license.

Some replies to the tweet are claiming that this could be why Binance has just announced it will be opening an office in Beijing amidst the country’s blockchain push. As of now, it is still unclear what the purpose of the office will be. However, perhaps the world’s largest exchange is looking to acquire one of these licenses to begin formal operations in China. This would make Binance one of the first exchanges to be formally licensed in the country.

As of now, there is no official statement affirming the new policy towards cryptocurrency exchanges in China. We may not even hear concrete details until next year. However, a retreat from China’s existing draconian anti-cryptocurrency laws China seems to be on the agenda. For now, there are only rumors and, as plausible as they are, we will have to wait for an official announcement to confirm.