China doesn’t appear too keen regarding any upcoming talks to resolve the trade war with America, which started in January of last year.

The China-America trade war has been going on for a while now, with President Donald Trump starting it by putting tariffs on things like solar panels, steel, and other materials that come from the country. Since then, there has been numerous talks and additional tariffs, though nothing has lead to any sort of resolution, and it doesn’t seem like one will start anytime soon.

BREAKING: Chinese officials are increasingly reluctant to agree to a broad trade deal pursued by President Trump. Talks start in Washington on Thursday.https://t.co/k0FR7LgCqF

According to Bloomberg, China’s Vice Premier, Liu He, is set to speak with the Trump administration starting this Thursday. Allegedly President Trump has plans in mind to settle the current debate and put the two countries back on good terms. However, the report states that representatives from China are already reluctant to discuss many of the tariffs that have been previously established.

Lie He has reportedly told United States officials that he has an offer, but it won’t include addressed many problems the US has with the country, such as how it handles industrials or other complaints. Essentially, he’s narrowing down what China is willing to do to make peace. 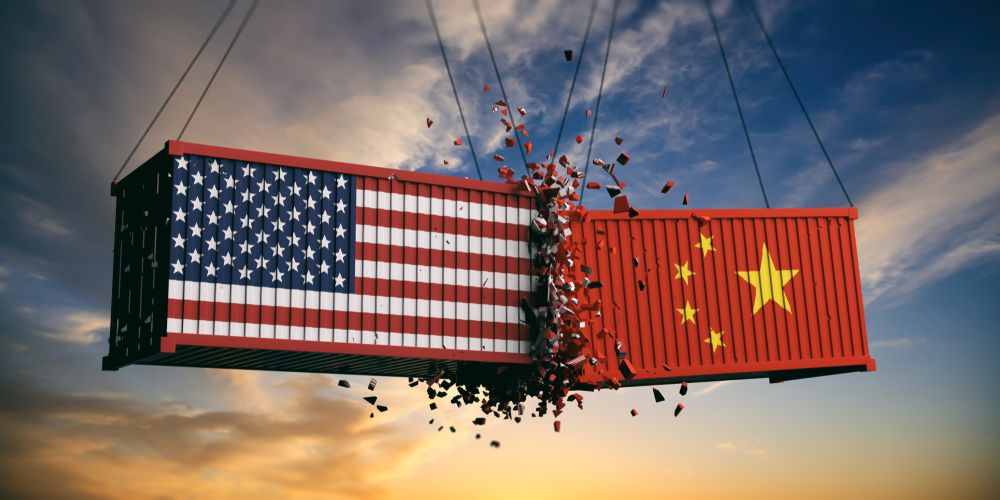 However, with talks of Trump’s impeachment surrounding any and all discussions, and China having its own protests in Hong Kong, it’s no wonder that the country wants to limit conversation. That’s not to mention that despite Trump saying otherwise, Chinese authorities believe that the impeachment situation signals his weakening power, and may not want to deal with someone who can’t follow up with any results. Conversely, Trump has said he only wants a deal with China that solves every issue America has with them.

What do you think about the trade war between both countries? Is it sitting at a stalemate, or will it resolve itself soon? Let us know your thoughts in the comments below.