LocalBitcoins is showing its lowest volume in China in two years. Volume for the popular marketplace hovered at around 4.5 million yuan for the week of Jan 25. This has coincided with a drop in Bitcoin’s search volume on the Chinese search engine, Baidu, which has also hit a new low over the past 30 days.

LocalBitcoins, the prominent P2P marketplace for digital assets, is seeing its lowest weekly volume in two years, with a trading volume of around $4.5 million yuan, or about $6.5 million.

It is quite difficult to ascertain the specific reasons as to why volumes have dropped off. Primarily, China has shown an increasingly lenient stance towards digital assets over the past year, especially considering that it banned ICOs in 2017, which proved to be quite ineffective. Even more recently, China shut down over 173 cryptocurrency exchanges.

Secondly, exchanges in China have increasingly begun to offer more features. Binance announced last year that it would accept fiat payments through AliPay and WeChat Pay, only one of many such examples of increasing exchange sophistication that is aiming to hold a very lucrative market. 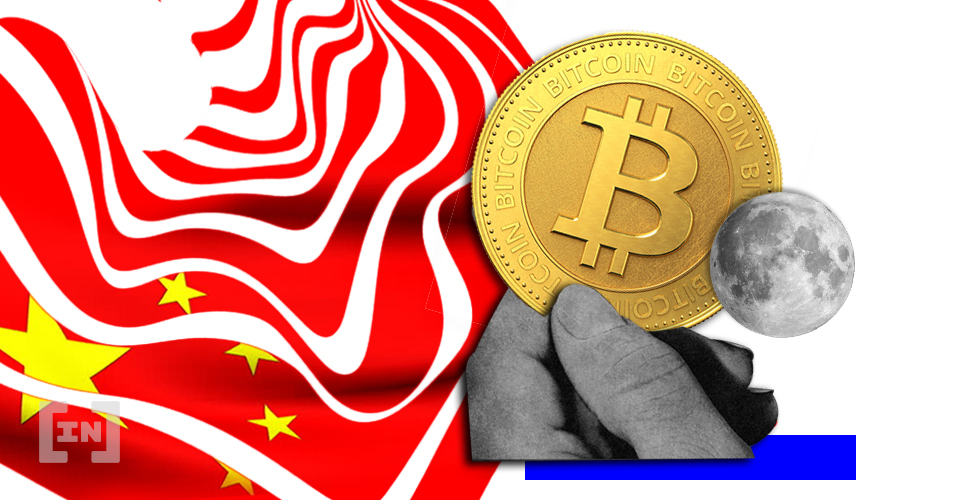 LocalBitcoins saw its highest volumes, predictably, during late 2017 and early 2018 when Bitcoin reached its all-time high price. On average over the past year, volumes have been steady between 20-30 million yuan per week.

Searches for Bitcoin on both Google and Baidu peaked during the bull run of late-2017, as more fresh investors entered the market, curious about the emerging asset.

It’s impossible to say with certainty why the volume has dropped to such a low level. There are a number of factors that could be at play here. One possible reason for the reduction in search volumes, at least, is the fact that China is undergoing a grave public health situation with the outbreak of the coronavirus.

Just entered Hubei Province where the #coronarvirus outbreak started. virtually nobody on the streets here. At the checkpoint the police said we can go in but they won’t let us back out. It looks like the entire province of Hubei, population 30 million, to be locked down.#China pic.twitter.com/DnwPAT9Dgs

Reports from inside the city of Wuhan have shown citizens to be taking extreme cautions to prevent infection and it would not be surprising if citizens from other areas of China are similarly holding this to be of the highest concern. It is also the beginning of the Lunar New Year, which could be another reason for low volumes as people normally take time off to spend with family and friends.