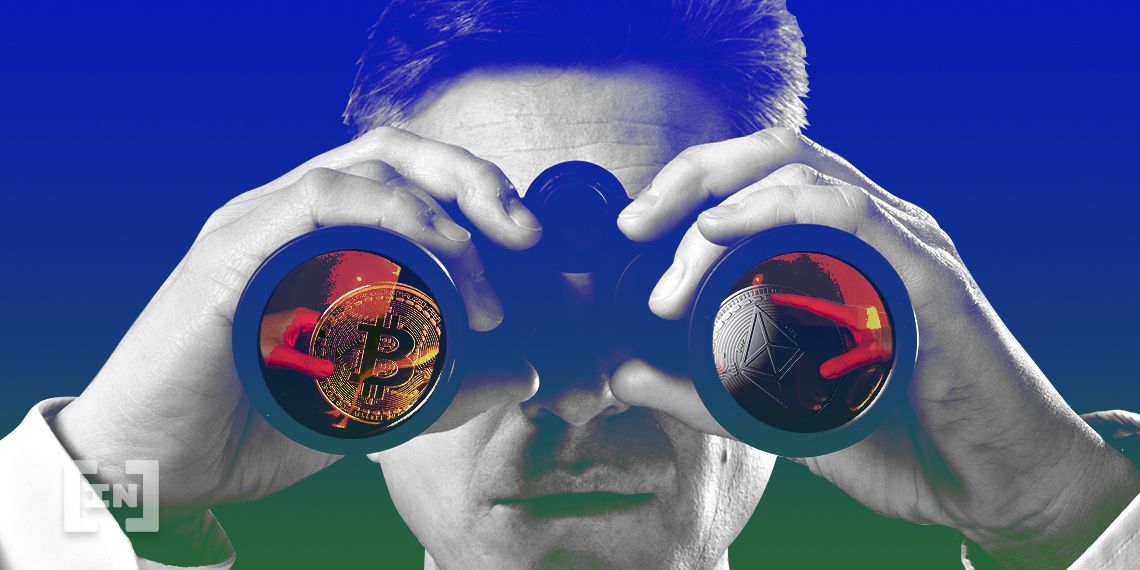 With government agencies confiscating massive amounts of crypto from criminal enterprises, Chainalysis has developed a program to aid in the admin of these seized digital assets.

The news marks a major development in crypto-asset realization, especially against the backdrop of restitution in cases where forfeited cryptocurrencies are part of a fraudulent scheme.

Blockchain intelligence firm Chainalysis announced the program via a press release issued on Nov. 12. According to the announcement, the purpose of the service is to help government agencies and insolvency practitioners in the management of seized and forfeited crypto assets.

“As cryptocurrencies become more mainstream, they will increasingly be used by good and bad actors alike […] As our government partners become more successful in rooting out bad actors, assisting them with asset recovery and realization is a natural next step.”

The asset realization program is the latest in the company’s line of crypto forensics tools. In the past, Chainalysis has also collaborated with government agencies to track criminal cryptocurrency crimes including exchange hacks allegedly orchestrated by North Korean cybercrime syndicates.

Law enforcement agencies around the world have seized millions of dollars in crypto from criminal entities. Some of these confiscated cryptocurrencies often involve raids against darknet narcotics vendors.

Back in October, BeInCrypto reported that Dutch authorities seized about 2,500 BTC ($40 million) from a couple convicted of money laundering on the dark web. In the US, several Department of Justice (DoJ)-led crack teams have also recovered crypto funds from online drug trafficking syndicates.

Usually, auction houses like Wilsons facilitate the liquidation of cryptocurrencies confiscated by government agencies. The US Marshals have also auctioned off over 185,000 BTC at different times in the past.

Indeed, by selling too early, the US government missed out on a potential $1.65 billion windfall from seized cryptocurrencies. Earlier in November, the DoJ took hold of 69,369 BTC and other cryptocurrencies from a wallet with ties to the defunct Silk Road darknet marketplace.