The Belfast-based auction house carried out the world’s first ever live Bitcoin auction. It facilitated the sale of 315 BTC on behalf of the Belgian government, which had confiscated the digital currency from dark web operators. 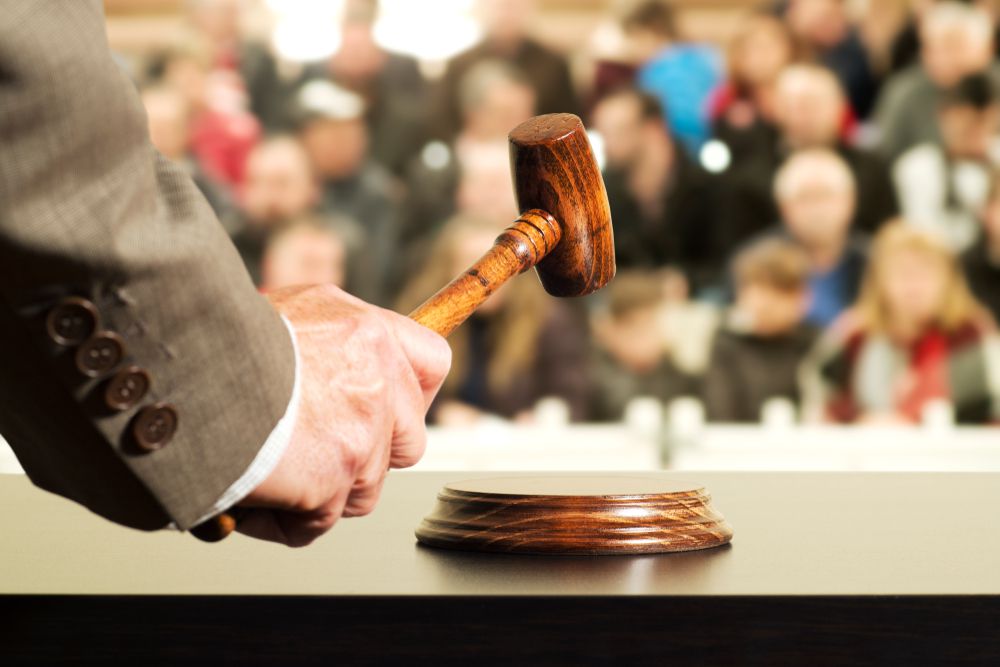 The Tale of Confiscated Bitcoin

Belgian law enforcement authorities had raided the premises of an unnamed 25-year-old computer programmer after they discovered his role in leading an organized drug marketplace. He was found to be in possession of 946 bitcoins which he had allegedly acquired by selling drugs on dark web marketplaces.

In April 2017, it was reported that the Belgian government wanted to liquidate the confiscated digital tokens but would hold out for better prices. This move never materialized and the government never managed to auction the digital assets until now. It is not clear at this point if the digital currency auctioned by Wilsons was the same which was confiscated in the raid or from somewhere else.

Wilsons Auctions beat competition from several other leading auction houses to win the contract by the Belgian government to auction these digital assets. The auction house then published a note on its website informing prospective bidders of an open, online, and unreserved auction of digital tokens. Bitcoin, Bitcoin Cash

BUY NOW were also available for bidders in the auction.

The combined market value of these digital assets was estimated at $420,000, with the top-ranking digital currency available in units as low as 0.5 bitcoin, and as high as 4 bitcoins. Bitcoin Cash and Bitcoin Gold were grouped in larger lots, presumably due to them being worth a fraction of the value of BTC.

Bitcoin: The Unofficial Currency of the Dark Web?

This was the first time Bitcoin was sold through an online and open auction. However, Bitcoin seized by government and law enforcement agencies has been auctioned in the past as well. US law agencies had seized around 30,000 BTC when it shut down the now infamous dark web marketplace Silk Road and arrested its operating members. At the time, the US Marshal Service announced an auction to sell the tokens.

On June 30, 2014, the USMS announced that 45 bidders took part in the process. In the end, it was Tim Draper who managed to outbid all his competitors and purchase the entire lot of almost 30,000 BTC. Notably, the bidding process went on for over 12 hours on June 27, 2014. 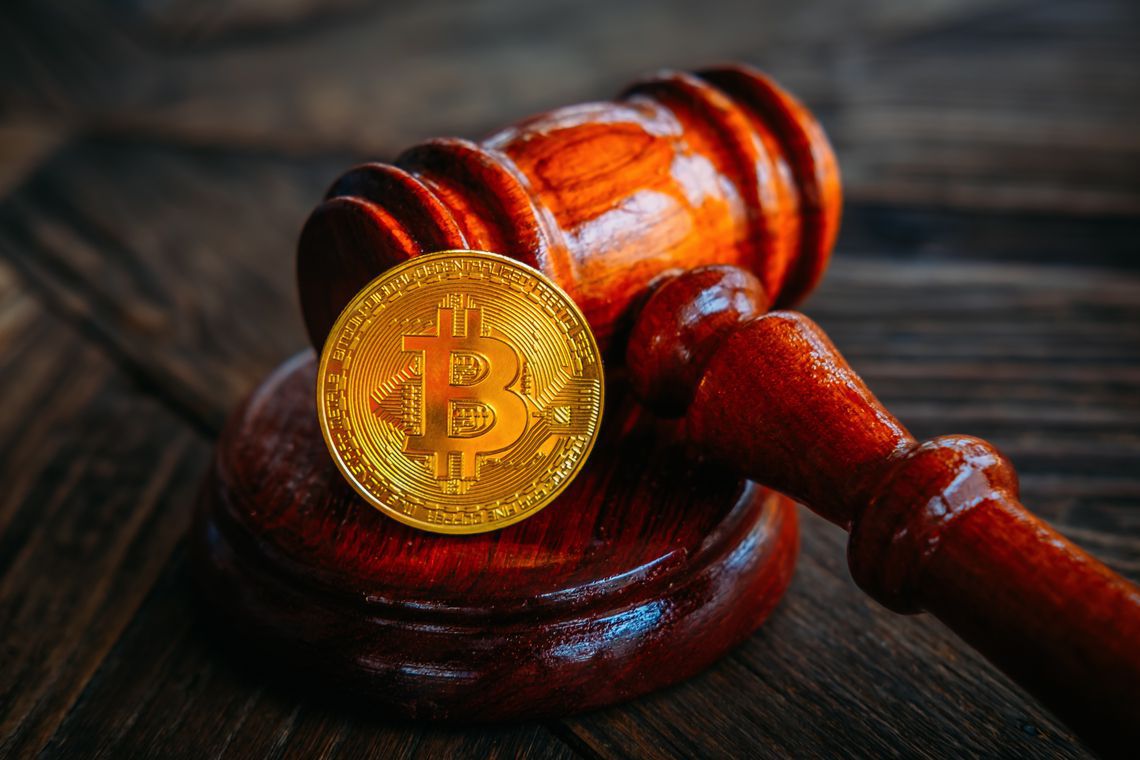 Do you think seizures will motivate malicious actors to move away from Bitcoin? Will privacy coins soon become the de facto dark web payment method? Let us know your thoughts in the comments below!