The Central Bank of Oman (CBO) has issued a warning to the country’s citizens regarding investments in cryptocurrencies and related products. It should be noted that the country itself is not particularly anti-cryptocurrency, but still has yet to legalize cryptocurrencies.

In fact, blockchain-based financial transactions have already taken place within the country.

The latest notice from the central bank does not offer definitive insight into the stance authorities are taking.

Reports published by local media outlets on July 19, emphasized that cryptocurrencies are not legal tender in Oman and that digital assets are not protected under the law and are subject to several risks:

The statement does not specifically rail against blockchain technology itself. Rather, it cautions the public of investing in an asset class that is unprotected by the nation’s financial laws. 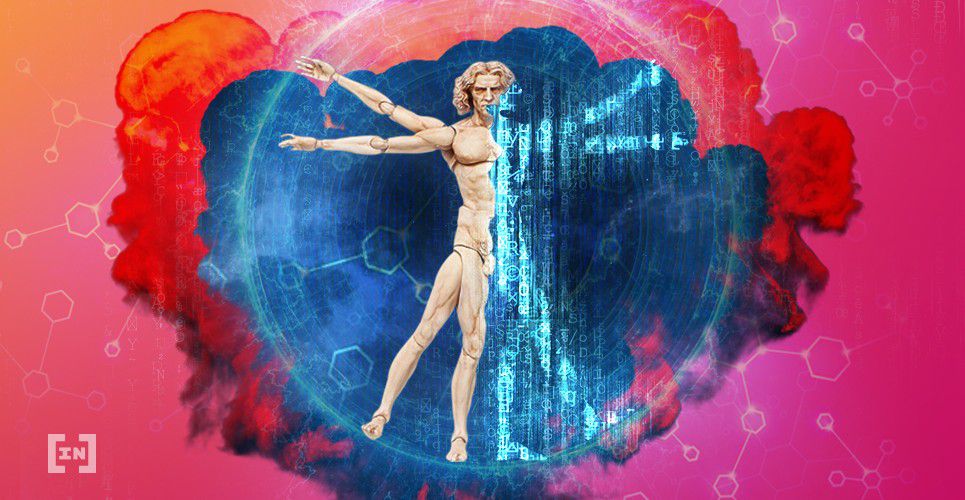 While authorities may be urging caution against cryptocurrencies, the use of blockchain technology itself has been welcomed.

Oman also has a national blockchain club that encourages the development of the technology for various use cases. The club was announced in November 2017 by state official Abdulsalam Al Murshidi. A government-owned infrastructure entity called Blockchain Solutions and Services has already been established. 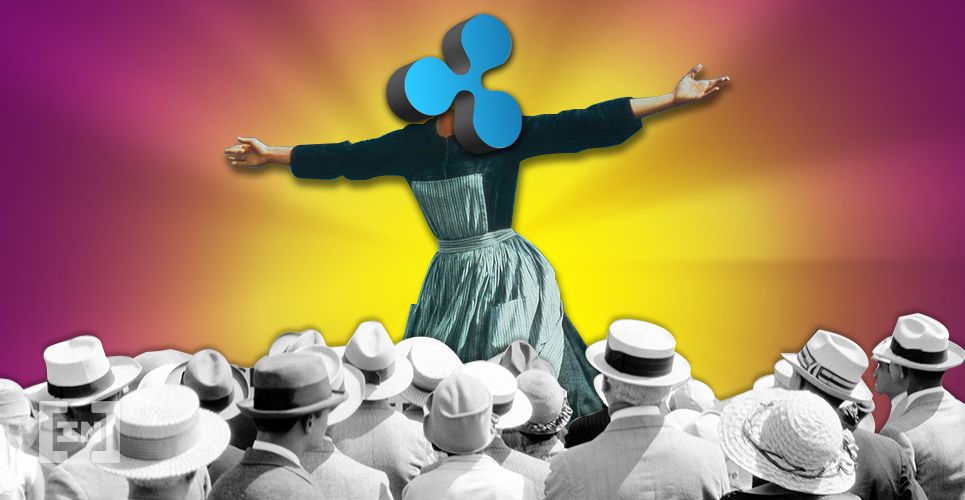 The COVID-19 pandemic has affected Oman, just as it has with virtually every other country. Additionally, Oman also suffered from the oil price wars that occurred earlier in 2020, though that situation has mostly been resolved.

S&P Global Ratings has said that Oman would be subject to a downgrade if the pandemic were to continue for longer than expected. Cryptocurrencies, and more broadly blockchain technology, could do a lot to inject vitality into the economy. Many developing countries are looking at cryptocurrencies in precisely this way, as a way to support their economies in the modern world.