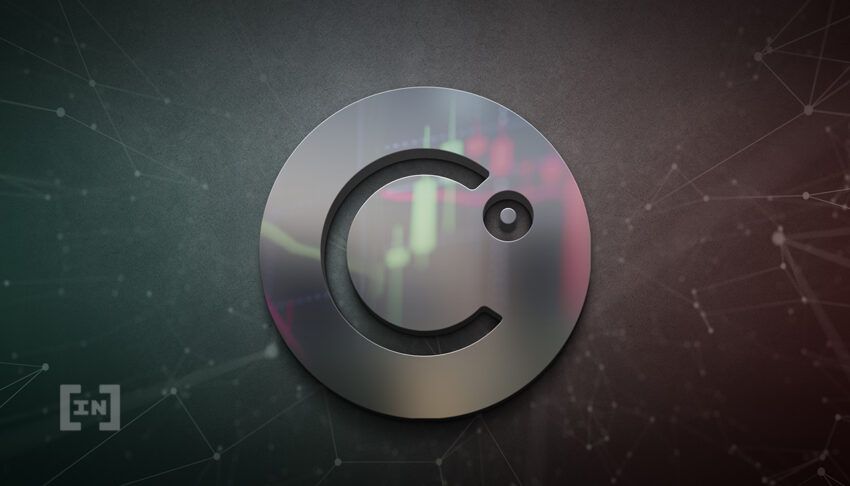 Celsius Network announced that it had filed for Chapter 11 bankruptcy. The company hopes to correct its situation and emerge stronger and has taken a few other steps to help the process as well.

Celsius Network has officially filed for Chapter 11 bankruptcy, the company announced on July 14. The development has been a long time coming, after several struggles to keep the company going following the market crash earlier this year.

Celsius believes that this is the best way to take the business forward and aims to come out of bankruptcy stronger.

The financial restructuring of the company was initiated in the United States Bankruptcy Court for the Southern District of New York. It marks the end of the prolonged struggle that Celsius has had and follows numerous actions taken by the company to keep the business afloat.

The company said of its motivation to file for bankruptcy,

“This decision was made with the intention to provide the best opportunity to stabilize the business, consummate a comprehensive restructuring transaction that maximizes value for all stakeholders, and emerge from Chapter 11 positioned for success in the crypto industry.”

Celsius said that it did have $167 million in cash to support certain operations during the financial restructuring. It has also brought new directors in to help with the process.

Co-founder and CEO of Celsius Alex Mashinsky said that the move was the right one to make,

“This is the right decision for our community and company. We have a strong and experienced team in place to lead Celsius through this process. I am confident that when we look back at the history of Celsius, we will see this as a defining moment, where acting with resolve and confidence served the community and strengthened the future of the company.”

For many years, Celsius was one of the most popular cryptocurrency lending platforms. The bankruptcy filing is a massive change for it, but the platform also believes that it can emerge from the situation stronger. It noted in newly published FAQs that it would establish a plan that restores activity to the platform, which should bring some relief to customers.

The insolvency of the firm has made many headlines, which has, in turn, sparked regulatory scrutiny. Celsius will be hoping that it can make amends and fix itself as it begins the next phase of its existence.

Investors and a former employee have also taken action against the company. The latter claimed that Celsius was running a Ponzi scheme and filed a lawsuit, while a crypto YouTuber has also filed a lawsuit.