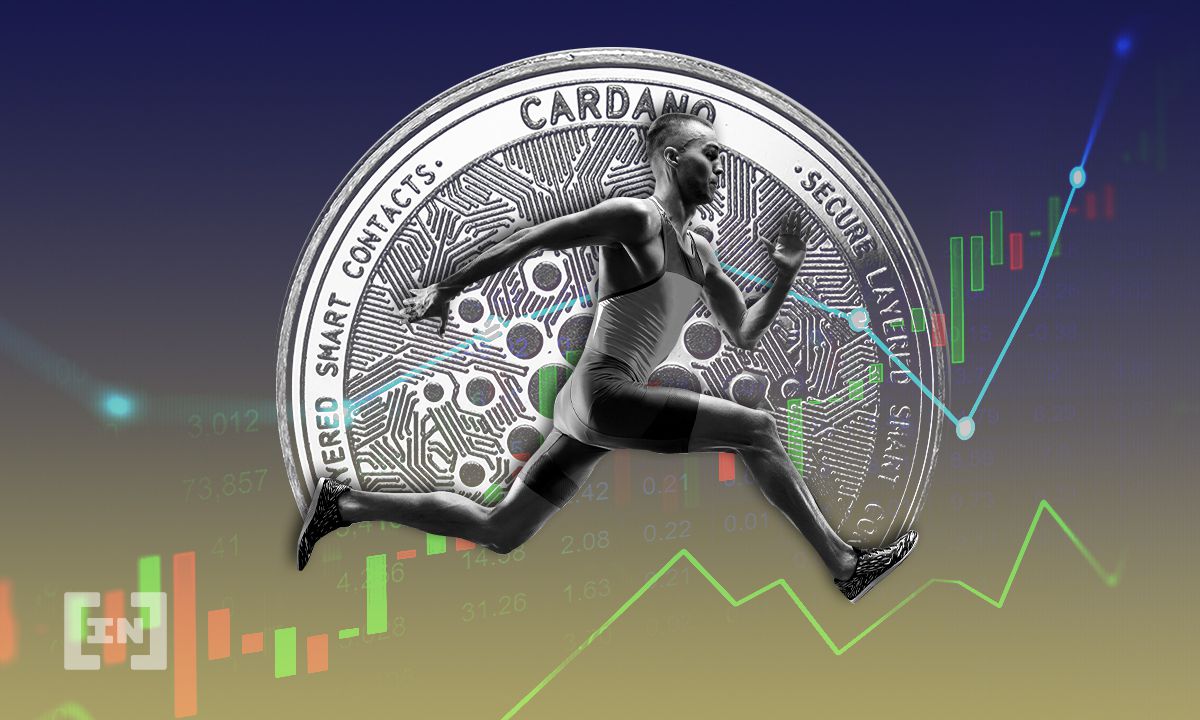 The Cardano Foundation is doubling its bug-bounty program alongside its rolling out of the Basho phase that sees scalability and transaction throughput improved.

The Cardano Foundation is offering hackers and bounty hunters that discover vulnerabilities in the Cardano blockchain a payout that has doubled since it was initially announced.

Cardano is going on the offense against potential loopholes in its infrastructure. This comes during the Basho phase of the upgrade plan, which focuses on the scalability and stability of the blockchain under heavy load. One of the on-chain improvements is an increase in block size from 8 KB to 72 KB. Another improvement will be input-endorsers that improve block-propagation times and throughput, which increases the number of transactions per second. This bug bounty program could see the Cardano foundation roll out upgrades and consolidate the network safety simultaneously.

Why a bug-bounty program?

As BeInCrypto recently reported, bug bounties are a way to crowdsource bug-finding. Institutions like Binance, Poly Network, and Japanese Liquid Crypto have all offered these programs. What makes the Cardano foundation’s initiative different, however, is that bugs directly on a blockchain and wallet are being investigated, not just a company’s smart contract infrastructure.

How Cardano issues will be processed

The Cardano bug bounty will not be awarded for user interface issues or general functionality errors. The bounty will encompass all bugs or vulnerabilities that have the potential to compromise sensitive information. Also, the discovery of issues that cause the service to fail, and attacks compromising the quality of the blockchain, will be awarded.

The Cardano foundation requested that hackers that discover areas that could be seen as “an exploitable vulnerability” to contact the foundation. Arrangements can be made to deliberate over these vulnerabilities “on a case-by-case basis.” The foundation will respond to hackers in two days. The time to assess where the bug fits in the scheme of severity will take two days. The bounty will be awarded within 14 days of the notification. The time to resolve will be based on the severity and complexity of the issue.