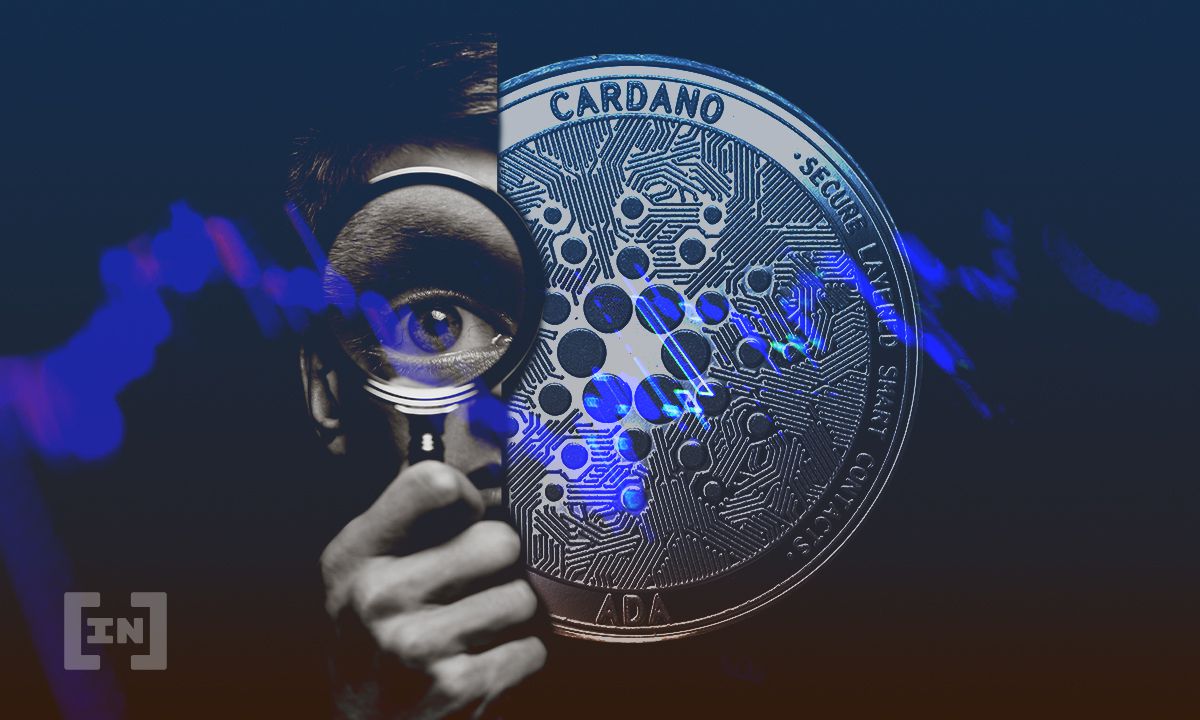 Cardano (ADA) is consolidating its position as the third-largest cryptocurrency by market capitalization. ADA has formed a higher low and technical indicators suggest it could soon break the all-time high at $2.47.

The ADA/BTC pair also looks bullish and is trying to turn long-term resistance into support. If the altcoin breaks through the 5,000 satoshi area, the rally could become parabolic again.

ADA has been moving up from its July 21 low at $1.13. Here, ADA bounced for the seventh time from the support area near $1 (green), above which it has been trading for 147 days.

On Aug 18, ADA went through a bullish retest of the $1.87 area and validated it as support. Thus, it formed a higher low for the uptrend on the daily interval. This area coincides with the 0.618 Fib retracement level when measuring the entire downward movement.

Shortly after this event, ADA rose another 10% and returned to a price above the psychological $2 level. Currently, it’s trading at the 0.786 Fib retracement. If Cardano holds this level, we might see another upward move and a new all-time high in the coming days.

The technical indicators are bullish and support the possibility of a continuation of the uptrend. The RSI has bounced off the border of neutral territory and returned above the 70-line (orange circle). The MACD signal line is rising, despite the indicator generating weaker and weaker green bars of positive momentum. The stochastic oscillator has returned to the overbought territory after forming a bullish cross.

The price action of the ADA/BTC pair looks even better than its USD counterpart. After forming a double bottom pattern between July 30 and Aug10 and testing the previous peak near 3,193 satoshis (green), ADA started an upward impulse.

Cardano broke through resistance at 4,236 satoshis and validated this as support on Aug 18. The pair is already testing the top of the range set by the maximum at 5,028 satoshis on May 16.

The technical indicators look similar to the USD pair. The RSI is regaining the 70-line and the MACD is rising despite the decline in positive momentum. The stochastic oscillator is also above the 80-line and in bullish territory.

In the long term, we can observe an interesting situation on the weekly chart. ADA is currently at the 0.5 Fib retracement level for the entire downward move from the historical ATH at 9,180 satoshis on Jan 2018 to the bottom at 398 satoshis from Aug 2019.