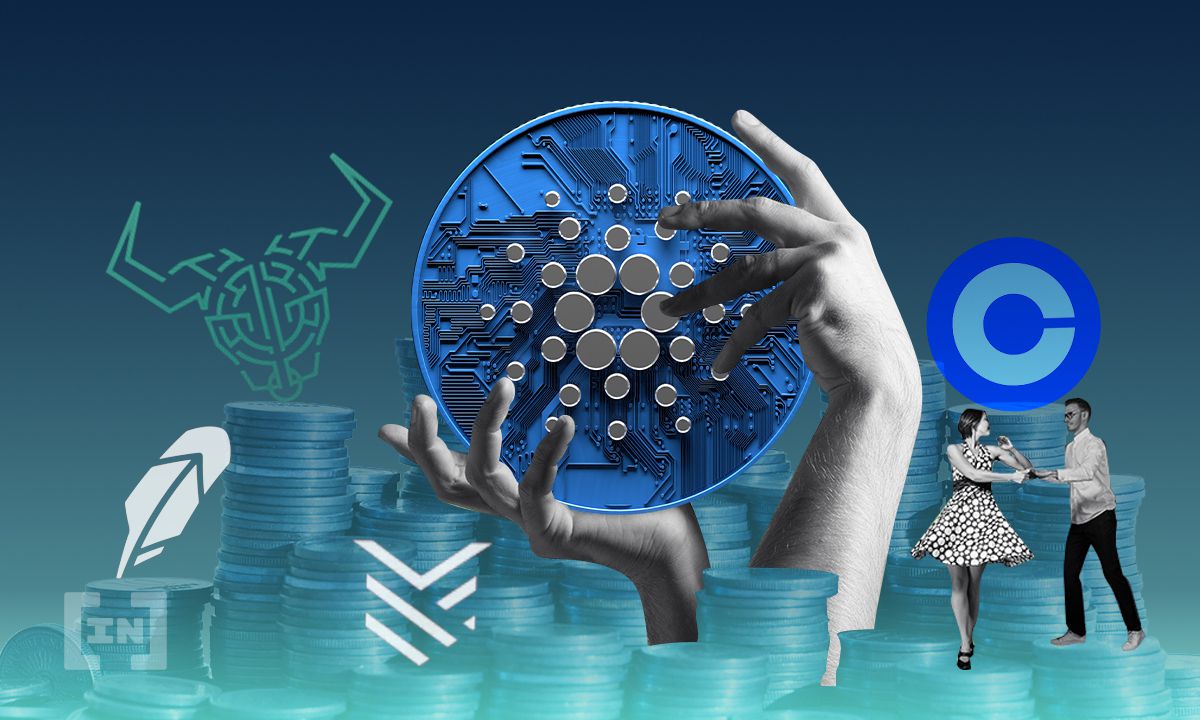 Cardano (ADA) has broken out from a long-term resistance level and possibly completed its correction on Feb 24.

ADA has been falling alongside a descending resistance line since reaching an all-time high price of $3.10 on Sept 2. The downward movement led to a low of $0.74 on Feb 24 before the price initiated a bullish reversal.

On March 21, the price broke out from the resistance line, suggesting that it had completed its correction.

If the upward movement continues, the closest resistance would be at $1.65. This is the 0.382 Fib retracement resistance level when measuring the entire decrease since the all-time high.

Cryptocurrency trader @CryptoNTez tweeted a chart of ADA, stating that the price could soon break out from its descending wedge.

Since the tweet, the price has already broken out from the wedge. The descending wedge is a bullish pattern that often leads to breakouts. Currently, ADA is trading inside the short-term 0.5 Fib retracement resistance level at $1.20. This is also a horizontal resistance area.

A breakout above this level would be expected to accelerate the rate of increase and take the price towards the previously outlined $1.65 resistance area.

Furthermore, technical indicators in the daily time frame support the continuation of the upward movement.

The main reason for this is the pronounced bullish divergences that have developed in both the RSI and MACD. Such divergences very often precede bullish trend reversals, as was the case in ADA.

In addition to this, the MACD is positive and the RSI is above 70. Both of these are considered signs of bullish trends.

Measuring from the all-time high, ADA has completed a five-wave downward movement (red). This was confirmed with the aforementioned breakout from the descending wedge.

After they are reached, it is possible that ADA will fall once more.