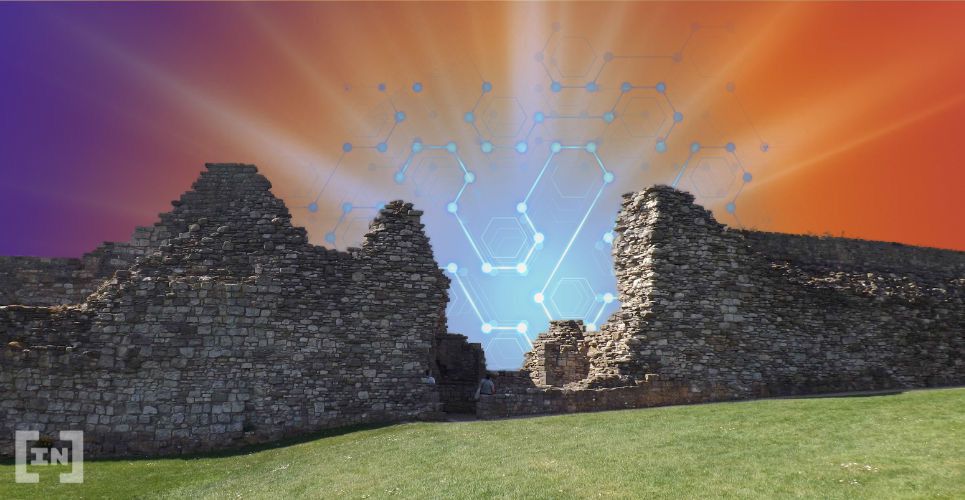 The recent Capital One breach, which resulted in the personal information of over 100 million people being leaked, has shown how easy it is for hackers to take advantage of weak spots in major financial systems.

Coupled with last year’s Cambridge Analytica privacy scandal and the Equifax breach, many are now questioning the flawed security of traditional banking systems and whether cryptocurrencies present a more compelling alternative instead. 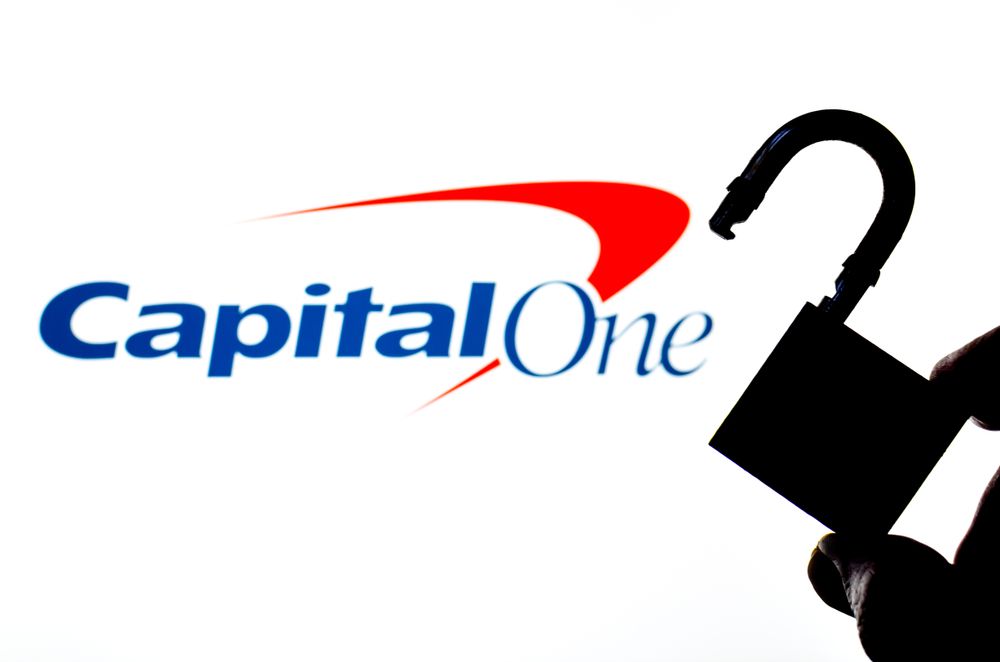 “It is very likely that she used the knowledge obtained at prior employment to facilitate this attack.”

On July 17, Capital One was tipped off about the leaked data via an anonymous email. Now, Thompson could face up to five years in prison and $250,000 in fines if found guilty.

In recent times, banks have made significant investments to strengthen their cybersecurity. According to the New York Times, Mastercard has a group of security experts working in a windowless bunker at its data center in Missouri, while Citigroup runs three cyber-attack response centers in Budapest, New York, and Singapore. JPMorgan Chase, on the other hand, spends nearly $600 million per year on security alone. 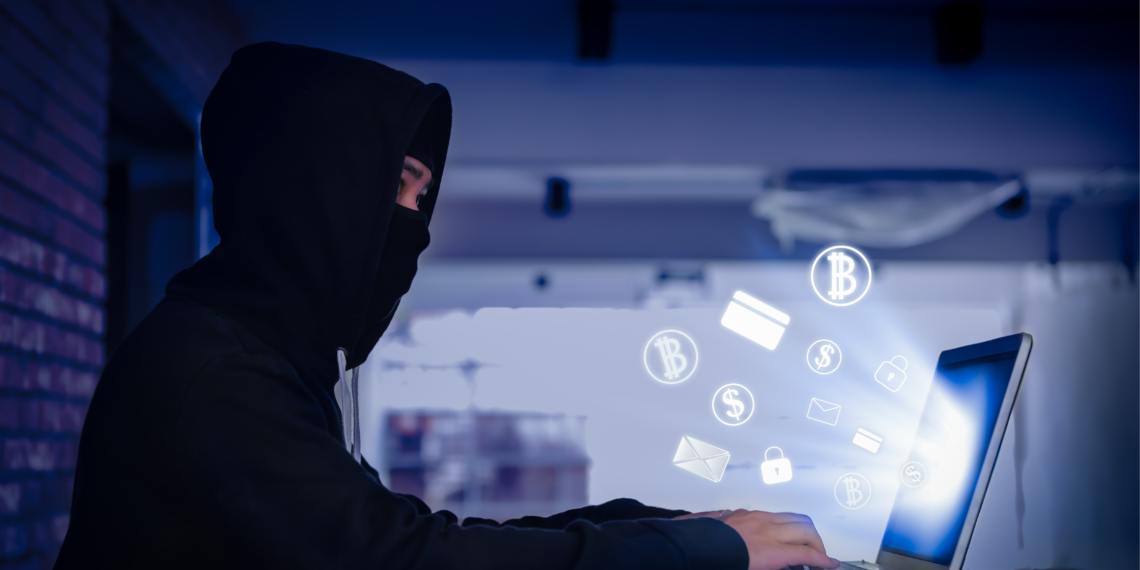 Cryptocurrency: A Secure Alternative to Banks?

In response to the Capital One Breach, Anthony Pompliano, co-founder of Morgan Creek pointed out that no one has ever hacked Bitcoin. Cryptocurrencies like Bitcoin and Ethereum are decentralized, which gives them a strong advantage over traditional banking systems that have a hierarchical, trust-based authority in place.

Capital One had over 100 million customers’ data accessed in a massive security breach.

No one has ever hacked Bitcoin.

It is the most secure computing network in the world 🙏🏽

With no centralized entity or platform, cryptocurrency wallets enable users to be in full control of their funds. For a decentralized digital currency network to be hacked, potential attackers would need to gain access to 51 percent of the network’s mining resources, whereas, in the case of a centralized system used by Capital One, only a single point of weakness is needed for a breach to take place.

Do you agree that cryptocurrencies such as Bitcoin offer a much more secure and streamlined environment as compared to banks? Let us know your thoughts in the comments below.