Mining is the process that allows transactions to be verified, new information to be added to the database and new... More hardware manufacturer Canaan Creative debuted on the Nasdaq stock exchange with its IPO debut falling below expectations.

The Bitmain rival raised $90 million in the IPO and closed at $8.99, one cent below its float price of $9. The IPO comes at a time when Bitcoin is at its lowest in recent months, trading in the $7,600 range. 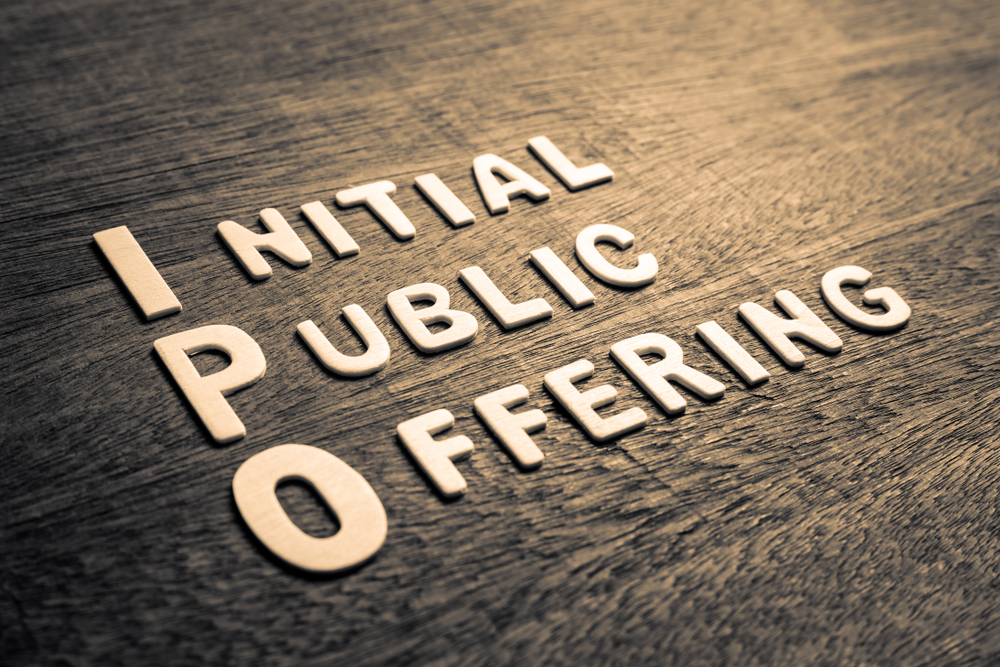 ASIC manufacturer, Canaan Creative, a rival to runaway market leader BitMain Technologies, has opened its shares to the public on Nov 21, offering 10 million depository shares at $9. Trading under the ticker ‘CAN,’ the stock value closed its first day at $8.99, in what traders agree is an underwhelming performance.

At its highest, shares traded at $11.23, before quickly returning to the $9 range. The company was expecting to receive $400 million in the IPO.

“Canaan Inc., the worldwide leader in producing blockchain servers and designing ASIC microprocessor solutions, announced the pricing of 10 million American Depositary Shares at US$9.00 per share for a total offering size of US$90,000,000…” — @Block_Train https://t.co/UP9PzZUXXP

Canaan has made three previous attempts to list its IPO — the first and second being in Hong Kong and the third in mainland China. Canaan is the second-largest ASIC manufacturer, trailing BitMain — which has also long been giving thought to the launch of an IPO in the United States. Both companies have had some difficulty in going public after both failed to launch an IPO in Hong Kong following regulatory difficulties.

Canaan filed for an IPO on Octo 28, while Bitmain, operating with a great deal of secrecy, reportedly filed for an IPO with Deutsche Bank sponsoring the application. The amount that Bitmain is looking to raise is reported to be between $300 and $500 million. An earlier application by Bitmain sought as much as $18 billion.

Canaan Creative’s IPO comes at a time when the market is experiencing difficulty in escaping what appears to be a stagnant phase.

On the IPO’s launch day, Bitcoin traded for under $8,000, the lowest it has been for some time. Some have suggested that the poor showing is likely a result of the fact that the performance of ASIC companies is tied directly to the price of Bitcoin.

Investors are hoping that Bitcoin’s price will pick up, as it historically tends to do towards the end of the year.

Chinese ASIC manufacturer Bitmain has just opened what it claims to be the world's...