According to a recent press release published by the US Attorney’s Office, a 21-year-old from California, known as Ryan Hernandez, has recently pleaded guilty to computer fraud and possession of child pornography.

A Nintendo Switch hacker is facing jail time and $260,000 in fines following an FBI investigation… which unearthed other evidence that turned out to be much, much worse. https://t.co/zoXd6dT2zo pic.twitter.com/dKYRHY2Eun

Hernandez used a phishing scam in 2016 to access Nintendo Switch developer information, and steal thousands of the company’s documents. He kept the documents for years, still keeping them on his computer back in 2019.

He originally managed to access them by stealing employee credentials, which he used to join Nintendo’s network and to download and leak confidential data. Furthermore, he bragged about his moves via social media such as Discord and Twitter.

After an FBI investigation in 2017, the authorities allegedly issued a warning to Hernandez, ordering him to stop accessing Nintendo’s files. However, while he seemingly understood the consequences of his actions, he kept performing them anyway, until June 2019.

The FBI noticed his continued activity and it investigated his computers last year, only to confirm that he kept downloading and collecting Nintendo documents.

Worse still, they also found a folder titled ‘Bad Stuff,’ in which Hernandez kept over a thousand photos and videos of child pornography. 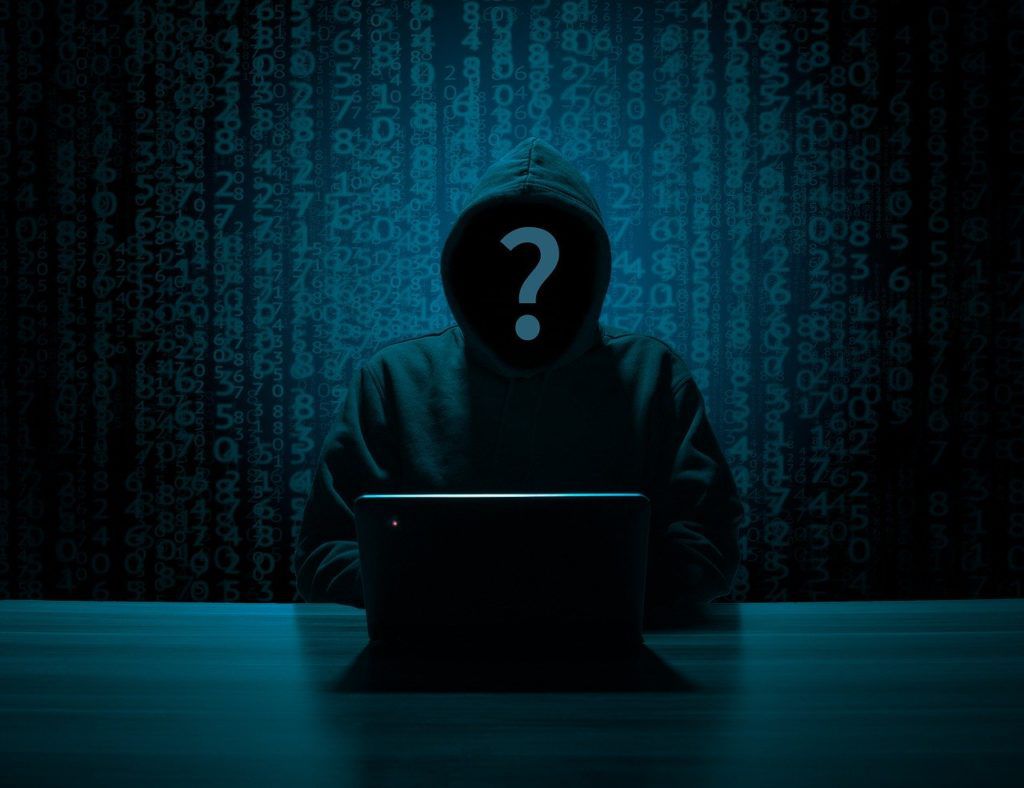 So far, Hernandez has agreed to pay $260,000 to Nintendo, while his sentence is set to be determined on April 21st of this year. After pleading guilty, defense attorneys and prosecutors have agreed to recommend three years in prison, which is considered a relatively mild sentence.

However, this is far from being the only case that Nintendo was targeted by hackers since it released the Switch. Just last year, the authorities captured a former security

Once you've bought or received bitcoins; you now need to keep them as safe as possible. This guide will provide... More researcher who was still on bail. Even before that, in 2018, Nintendo was hacked by unknown individuals just so they could put pornographic images as their profile pictures.