Price fluctuations may be an indicator of investor sentiment. Hashrate, though, is often seen as the better market number to watch in order to truly evaluate Bitcoin adoption, and recent hashrate statistics indicate that adoption continues to grow.

By all accounts, Bitcoin has had quite a tumultuous year. After starting the year more than 80% down from its all-time high, BTC recovered significantly before once again losing several thousands of dollars in value.

Probably nothing, just some home brew miners spending billions on hardware.
Just a hobby, ya. pic.twitter.com/loeaSwJvba

Some have suggested that the hashrate is governed by small miners with home equipment. However, the chart seems to indicate that the hashrate is anything but small operators. With hashrates returning to all-time highs near 120 million terahashes per second, the adoption curve is certainly increasing.

Because Bitcoin is a currency built only on consensus, adoption is key to survival. What’s more, adoption functions as the ultimate determiner for the price, since usage requires ownership. More users mean more holders, and holding increases demand and therefore price.

Hashrate functions as an indicator of adoption because of the cost of mining. For miners to be willing to spend the billions of dollars necessary to drive hash increases, rewards must be equitable.

Since miners receive rewards based on transaction fees within each block, the rewards indicate that the market is strong. Of course, the price action may speak otherwise, but the underlying fundamentals of the coin indicate market stability. 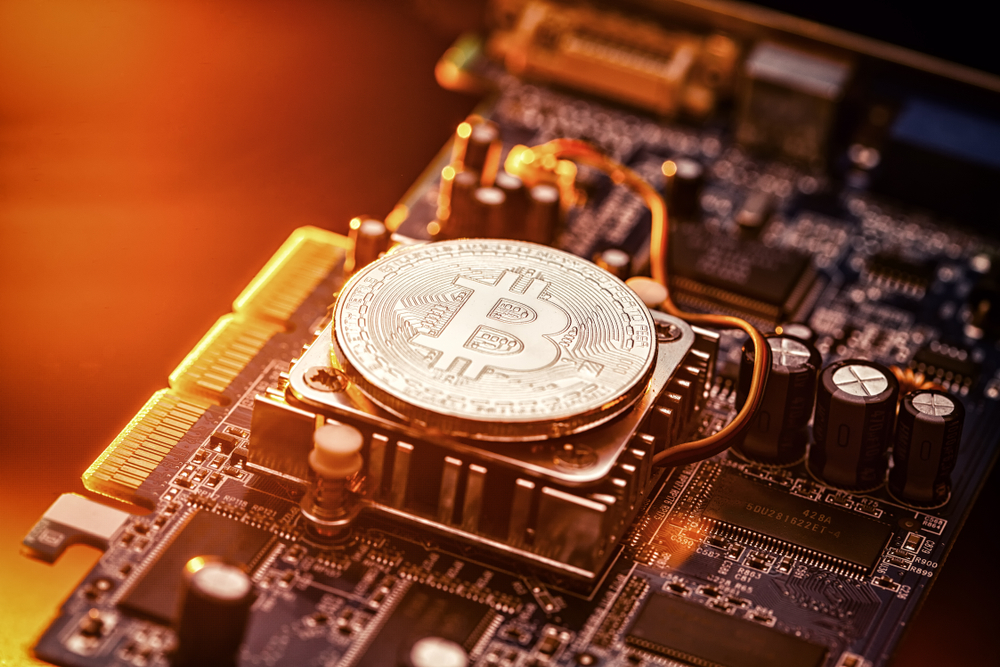 A Year to Remember

Bitcoin’s hashrate did drop off substantially during the end of 2018 and the beginning of 2019. The market, filled with fear and distrust, had driven adopters out. A host of analysts commented on the eventual death of Bitcoin.

However, the bottom was short-lived, and miners returned. While a number of factors could have affected the change, the hashrate has remained stable, and the market appears strong.

All of this information is ultimately bullish for Bitcoin. The short term price may move in different directions, but the long term curve should be positive.

$12.5 Million in XRP Moved From Bithumb Amid Tokenomics Concerns