Bitcoin’s price movements on the hourly seem to suggest that a bullish formation is being completed. Traders are noticing a head and shoulders bottom with a breakout imminent.

The ‘head and shoulders’ formation is a classic charting pattern in technical analysis (TA). Even if you don’t believe in using TA, it’s something of a self-fulfilling prophecy—and, by all estimates, it seems that Bitcoin is creating a textbook head and shoulders bottom pattern on the hourly chart. This likely means a breakout is imminent.

Notable cryptocurrency trader BenjaminBlunts (@SmartContracter) noticed this pattern earlier today. “Head and shoulders, inside a larger head and shoulders,” he writes. Judging that we are near the end of the second shoulder, Bitcoin should spike in the short-term according to Benjamin.

In the past few days, Bitcoin surprisingly dropped below the $10,000 price point but quickly recovered during the same day and closed above it. This appears to be a textbook ‘accumulation zone,’ and the price seems resilient above $10,000. It’s unclear whether or not we will revisit sub $10,000 another time, but the bullish momentum building seems to indicate that we won’t. 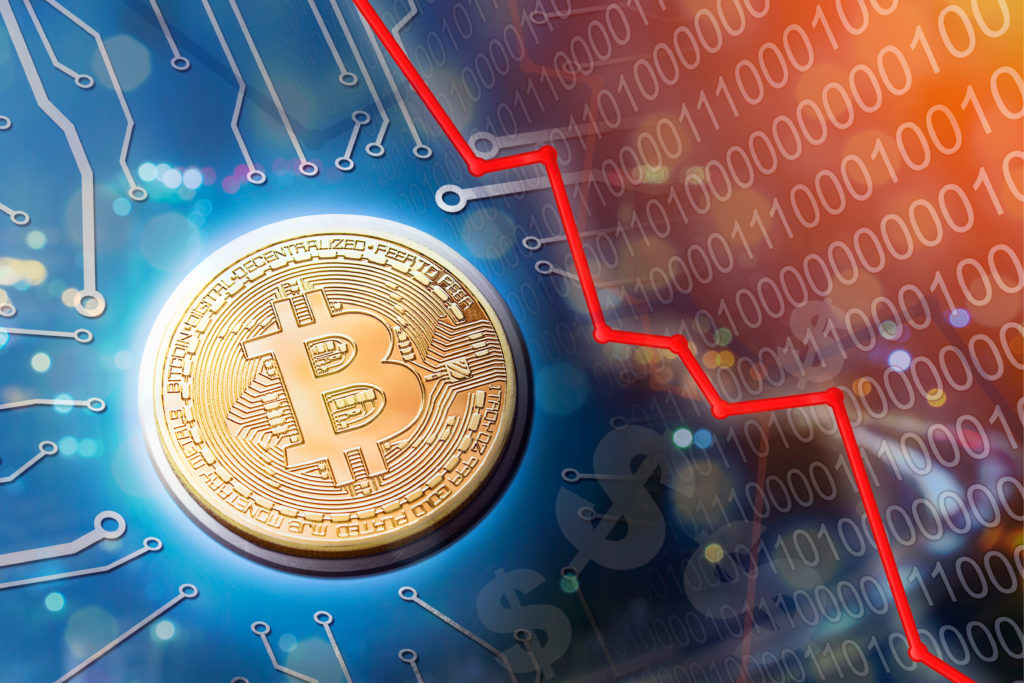 With Bakkt alleged to shake up the industry in Q4 of this year, not to mention Bitcoin’s halving in May 2020, the leading cryptocurrency has bullish momentum building even on longer timeframes. However, the security of the network is really what’s driving this strong support at the $10,000 level—Bitcoin’s hash rate has gone ‘parabolic’ in the last month and is up some 30%.

If the head and shoulders bottom formation ends up being true, we will likely see Bitcoin break upward past the $11,000 price point. So, if you are a long-term investor, it would be smart to accumulate in this zone before the next leg up.

Do you agree that Bitcoin is in a head and shoulder bottom formation? Do you expect a breakout in the short-term? Let us know your thoughts below in the comments.