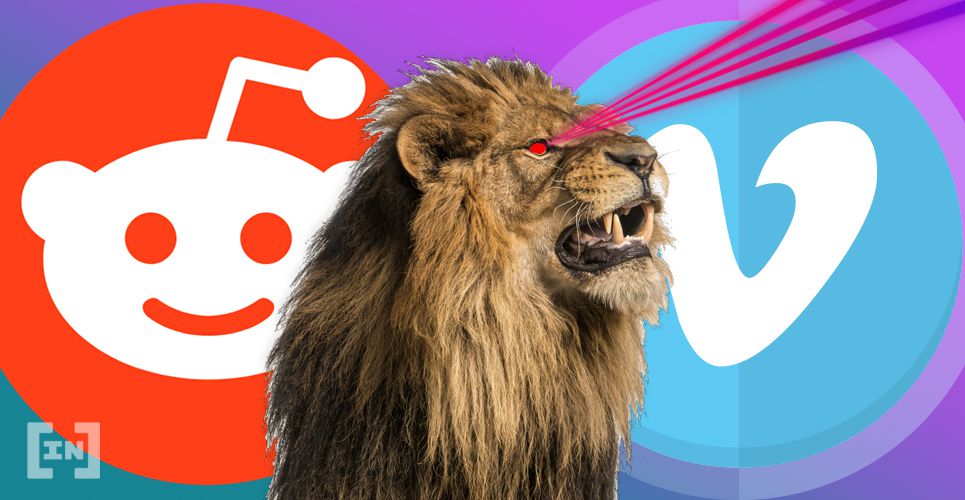 Brave Browser has silently added support for peer to peer tipping on popular discussion website Reddit, an anonymous user on the platform found. Other users quickly pointed out that individual Vimeo creators can be now tipped as well.

A member of the Brave team later confirmed that the feature has been introduced on the developer preview desktop build. The feature reportedly adds a tip icon to the bottom right of each post and comment on Reddit.

Even though the tipping feature has not made its way to all users yet, BATGrowth estimates that over 741 Reddit users and 35 Vimeo creators have already signed up as publishers. 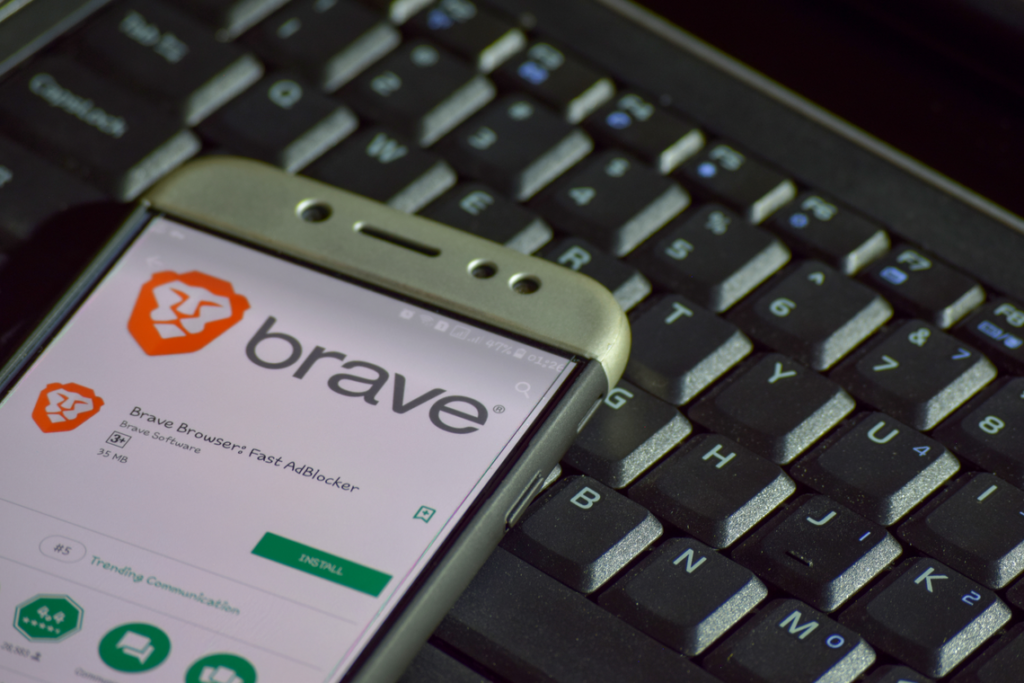 Brave Browser users have been able to tip individual content creators on social media platforms for a while now in the form of the Basic Attention Token (BAT). Support, however, has been limited to the video streaming platforms YouTube and Twitch.

According to a member of the BAT team on Reddit, support for Reddit tipping in the mainline version of the browser is slated to arrive within the next three weeks. They also said that signing up as a verified publisher would take as little as five seconds once logged in.

While Reddit already offers users a way to reward posters for their submission in the form of Reddit Awards, the recipient of the award cannot extract any monetary value out of it. Proceeds from award purchases on the discussion platform go directly towards supporting Reddit’s development and server costs. With Brave’s new integration, however, users now have a monetary incentive to create high-quality content, similar to YouTube and Twitch.

For users of our Nightly desktop version, we're testing a new feature for tipping tweets with Brave Rewards. Tips are sent instantly for those verified via https://t.co/D6FXJJtLwp (tips to unverified users are held in your browser). Feedback welcome via https://t.co/uy3BBRvLba. pic.twitter.com/pJhnPqgoiR

In an announcement published May 23, Brave developers said that users running the development version of the browser (called Nightly) would soon be able to tip Twitter users directly. The statement continued,

“When you visit Twitter in the Brave Browser for desktop, you will see a special tip button on each tweet. Tap on a tip button to send a tip directly to the author of the tweet. For verified creators, tips are sent instantly and appear in their Brave Rewards account within minutes.”

Based on a CNET report, the Twitter and Reddit integrations were first teased by Brave in August 2018. 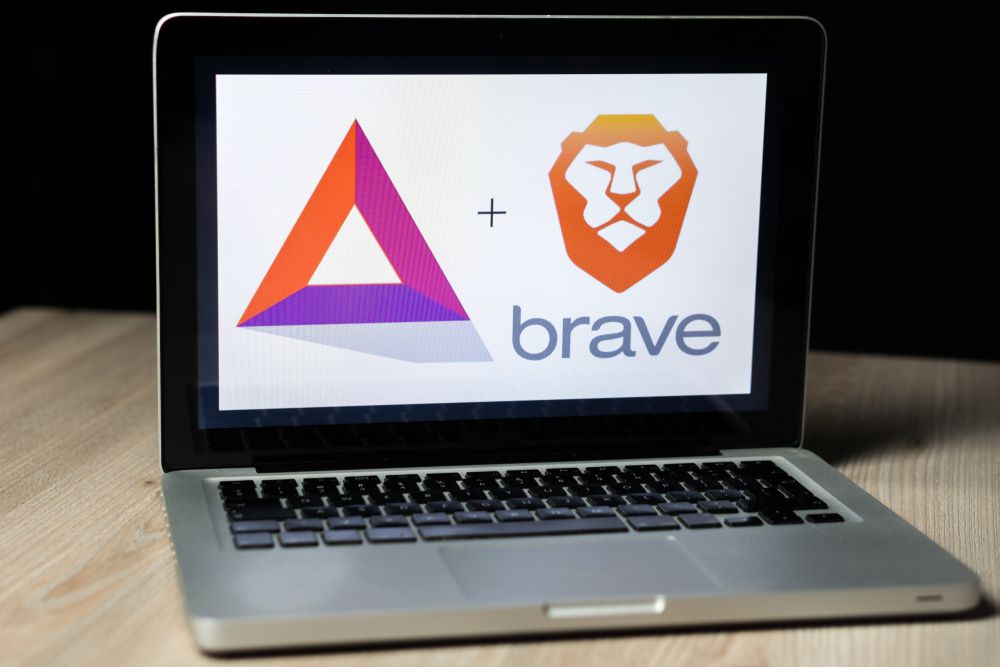 Apart from tipping creators on various social media platforms, Brave allows users to automatically tip their BAT balance to a handful of their most visited websites every month.

Since the browser comes with built-in ad blocking capabilities, the ‘auto-contribute’ algorithm has been designed to ensure that content creators and website owners continue to passively earn from Brave users. The feature, however, requires users to opt-in during the browser setup process, giving them the option of manually adjusting the contribution level for each individual website.

According to independent data from BATGrowth, the Brave team has brought close to 182,933 publishers on board so far. Notably, the list of publishers includes many non-cryptocurrency websites, including major news organizations like The Guardian, Los Angeles Times, and The Washington Post. The list also includes gaming-related websites such as Nexus Mods and How Long to Beat, and software download directory websites Archive.org and SourceForge.

With Reddit and Vimeo tipping support coming soon, do you think Brave will attract new users to its browser? Let us know your thoughts in the comments below.