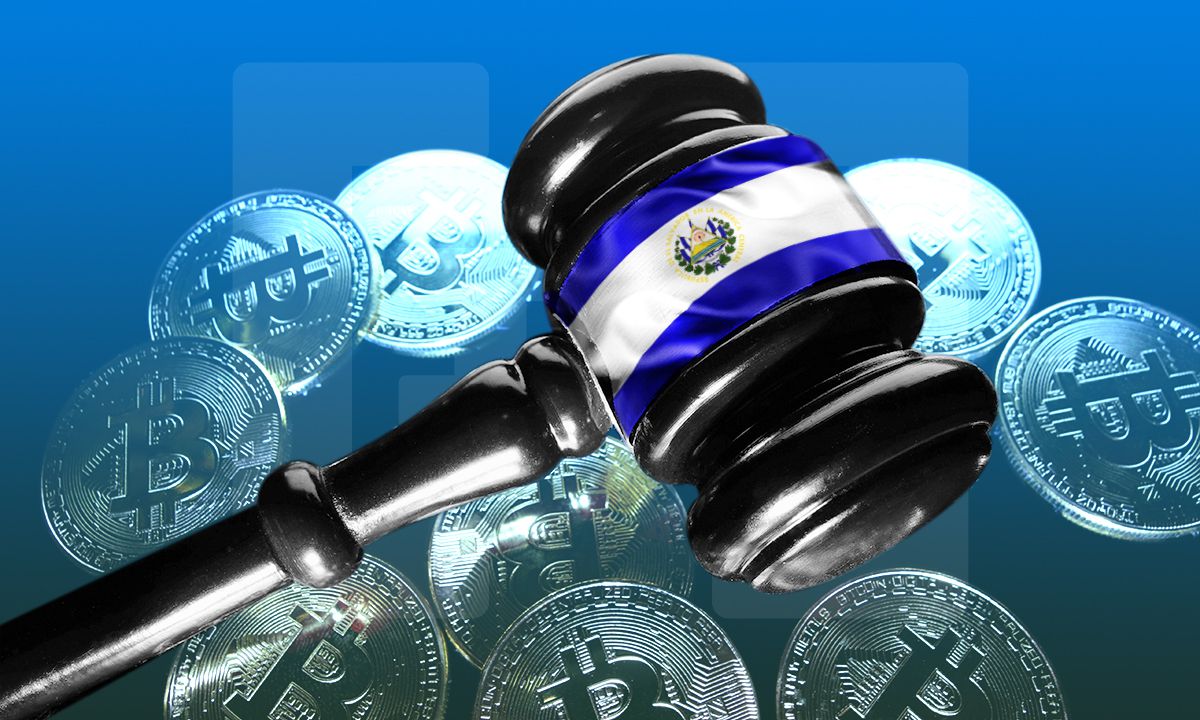 Blockchain technology company Blockstream has been in talks with the El Salvador government regarding a new digital bond, denominated to the U.S. dollar. Their proposal comes amid El Salvador’s efforts to roll out bitcoin (BTC) as legal tender.

According to reports, Samson Mow, Chief Strategy Officer at Blockstream, pitched the bond to officials from the El Salvador government this week. Reports indicate that, while the officials expressed interest, they are yet to make a final decision.

Blockstream proposed that El Salvador would issue the dollar-denominated bonds, which in turn would pay a coupon. This coupon would come by way of a tokenized security, based on one of Blockstream’s products. Namely, Blockstream AMP, which allows users to manage digital assets on the company’s Liquid Network.

The exchange, based in British Columbia, Canada, previously expressed its support for El Salvador back in June. The time when President Nayib Bukele first proposed making BTC legal tender.

On June 5, the company issued a multiple-tweet thread, listing the ways in which it would support public and private stakeholders in the country.

The list included commitments such as “providing #Bitcoin and @Liquid_BTC satellite infrastructure to ensure redundancy of those networks.”

It also mentioned “supporting the development of the Bitcoin mining industry in El Salvador using [their] expertise in enterprise mining operations and energy management.”

President Bukele’s vow to make BTC legal tender, reported on June 6, was realized less than a week later. 62 congress members out of 84 voted in favor of his drafted bill.

Since then, however, the country’s BTC rollout has faced a number of challenges. Most recently, a citizen group reportedly filed a lawsuit against El Salvador for adopting BTC as legal tender.

Politician Jaime Guevara was at the head of the group. He is also a member of the opposition party, the Farabundo Martí National Liberation Front (FMLN).

Guevara claimed that the law used to recognize BTC as legal tender was “unconstitutional.”

This lawsuit came only days after the World Bank denied El Salvador any assistance in adopting BTC. It cited environmental and transparency shortcomings as its reasons.

Furthermore, the El Salvador Chamber of Commerce and Industry conducted a study that indicated 80% of Salvadorans would not agree to be paid in BTC.