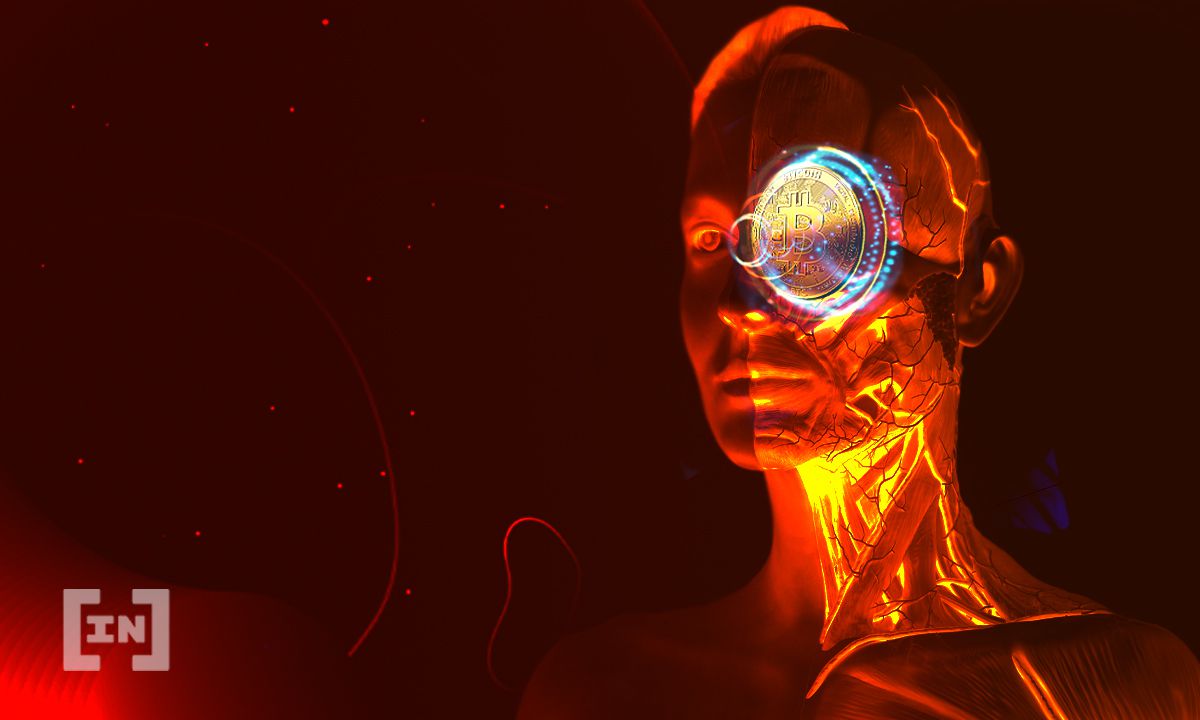 Crypto lender BlockFi accidentally paid out an excessive amount of promotional rewards in bitcoin and is threatening legal action to recover the funds.

As part of a March promotional giveaway, BlockFi offered users a bitcoin bonus as a percentage of volume traded. The promotion ran between March 18 and March 31. Having started paying out rewards, BlockFi reported an issue on May 14, saying that participants might see inaccurate bonus amounts.

It turns out that BlockFi accidentally paid out an excessive amount of bitcoin for these promotional rewards. With some rewards totaling in the hundreds of bitcoins, BlockFi has threatened legal action to recover the coins. However, this has also affected users who claim to have been unassociated with the promotion.

A BlockFi spokesman on Reddit clarified the situation in a statement. The representative detailed that “fewer than 100 clients” were given cryptocurrency payouts “that did not belong to them.” The spokesman said that BlockFi contacted the clients to correct the mistake. He assured users that the situation did not affect any of BlockFi’s ongoing operations, adding that “client funds are not impacted and are safeguarded.”

While some returned the BTC, others withdrew the rewards before they realized BlockFi’s mistake. For instance, one Reddit user posted images of a deposit of over 700 BTC, which was reversed. Although another claims that a friend received five BTC and was able to transfer it off the platform.

BlockFi reportedly contacted some users with emails threatening to press charges if they did not return the funds. However, other users who did not participate in the promotion say they have also seen their withdrawals suspended. For example, one user received both BTC and GUSD, of which the BTC was reversed. However, when the user withdrew from the GUSD an amount he had previously deposited, BlockFi accused him of fraud.

A similar incident took place last year involving Citigroup accidentally wiring $900 million to a group of lenders. However, in that instance, a federal judge ruled that the recipients didn’t have to have to return the funds.

Citi intended to make a small interest payment on behalf of Revlon, but actually repaid the loan in full. Usually recipients of cash wired in error are obligated to return it. In this case, the creditors had reasonable grounds to believe the payment was intentional and refused to return roughly $500 million.