The recent Iowa caucuses have been criticized for their reliance on coin tosses and gimmicks to determine delegate count. We need a transparent, immutable account of the vote tally. In other words, it’s time for blockchain-based voting

Can blockchain be used for Voting? Across the globe, decisions made about many of societies issues are decided upon by... More.

The Iowa caucus seems to bring controversy every go-around. In 2016, Hillary Clinton was awarded delegates in Iowa by winning six out of six coin tosses against Bernie Sanders. [Washington Post] Although some changes have been made since 2016, the process remains a sloppy mess in 2020 yet again. In fact, by all accounts, it seems that the incompetence this year is even worse, and we’re still waiting for the full results.

Once again, we are seeing coin tosses deciding delegate count in Iowa with no real protocol. Moreover, the results are still being delayed with only 70% or so reporting at the time of writing, despite the primary being on Monday. With the Bernie Sanders campaign holding the DNC’s feet to the fire by doing their independent own count of the votes, it seems clear that nobody trusts anybody in this process anymore.

Luckily, nobody has to trust anyone for this to work properly. We can create trustless systems that ensure transparency while also making the results accessible and unchangeable. The hidden solution is arguably blockchain technology. This is the exact conclusion drawn by the CEO of Chainstone Labs, Bruce Fenton (@brucefenton), recently.

I used to think blockchain voting was a dumb idea, then I heard from some companies working on this & saw potential use cases and advantages
It’s not perfect — but this is the system it’s replacing: someone looking at a coin, turning it over & calling it

How would blockchain help fix the caucus process? For one, there would be no way entities could tamper with voter rolls. Moreover, it would allow for a clear count which could be viewed by everyone in real-time without requiring trust. 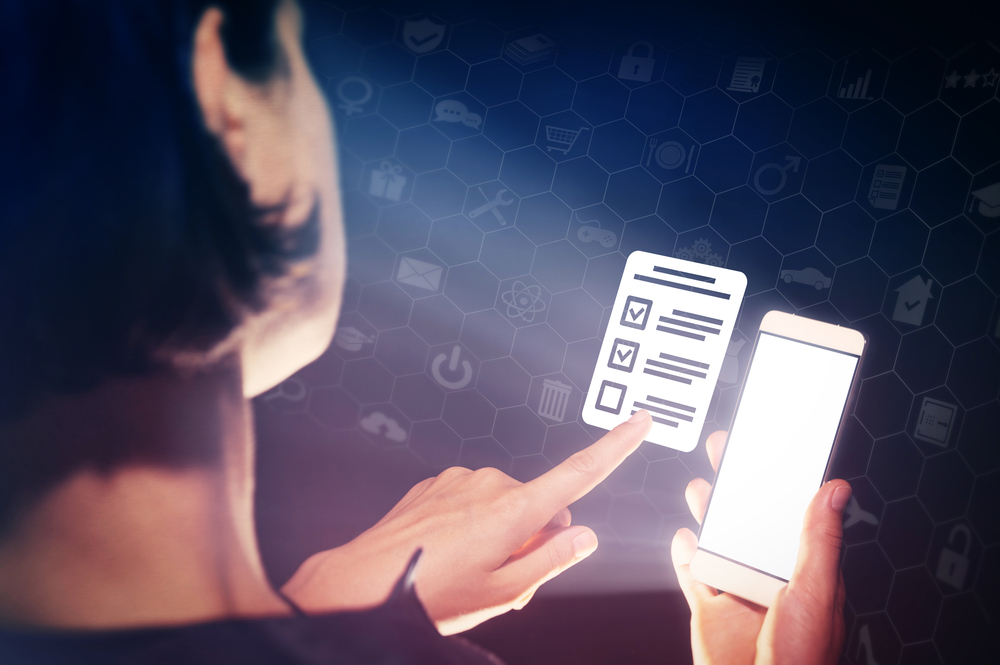 It’s an idea that’s been repeatedly covered by BeInCrypto after local elections in Australia and elsewhere tried out blockchain voting for themselves. Presidential candidate Andrew Yang is thus far the only one who has outright committed himself to the idea, writing that “Americans should be able to vote via their mobile device, with verification done via blockchain.”

However, implementing blockchain-based voting would have to be rolled out in an incremental process. Given that Iowa’s primary has been so steeped in controversy the last two go-arounds, it may be a suitable place to pilot the technology.

Blockchain Can’t Solve It All Though

The issues with Iowa’s caucus, however, goes deeper than just fixing it with blockchain. Despite Bernie Sanders being in the lead by popular vote, Pete Buttigieg still leads with delegates. There is something fundamentally broken when a candidate with less of the vote can amass more delegates based on procedural gimmicks.

Iowa Caucus only has 71% reporting, but they try and make it look like Pete Buttigieg is in the lead.

There have been debates over whether the entire caucus system is broken. Perhaps it is time for Iowa to have a regular primary. However, one thing seems certain — the entire process clearly needs transparency whether through blockchain voting or another way.

Jeff Bezos Pulls a 'Charlie Lee,' Sells $1.7B in Amazon Stock at the Top