Block.one, the startup behind the EOS blockchain, has just released a Twitter-like platform. The social media application is currently open for beta-access sign-ups.

Block.one’s project is called Voice, a social media platform which is said to be free from “data tracking, bot mobs, and shady algorithms.”

The entire Voice ecosystem is powered by Voice tokens, which is earned when other users like your posts. 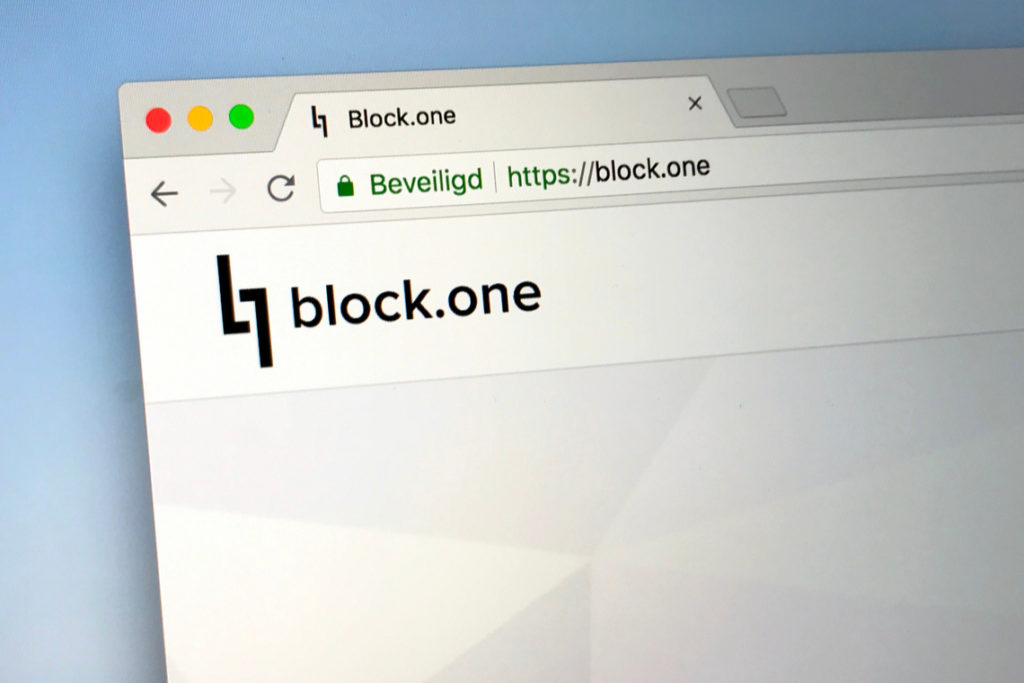 Block.one raised some $4.2B during its year-long initial coin offering (ICO) last year and is finally using some of this money to develop applications on the EOS protocol. According to a March email to shareholders, the company has $3B in assets.

Voice will is a mixture between Facebook and Twitter, with more likes equalling more visibility. Likes are measured as “supporters,” and each additional like brings in Voice tokens.

Ultimately, what sets Voice apart from similar platforms like Steemit is its anti-censorship commitment and tokenized incentive model.

The announcement by Block.one for Voice comes at a time when Facebook is actively pursuing its own cryptocurrency. Called GlobalCoin, it is slated for release in early 2020. 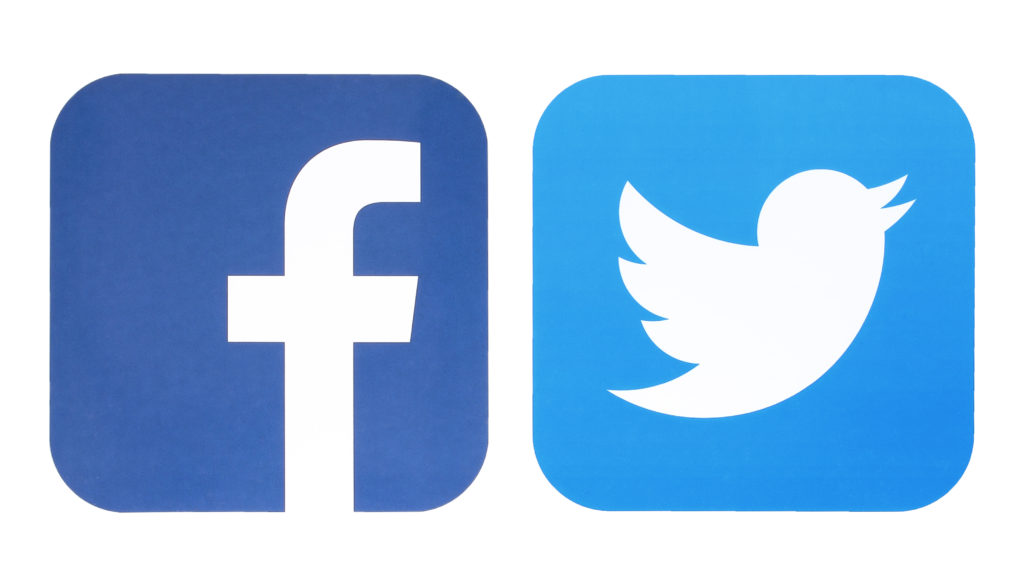 Block.one is not the first to put the blockchain on social media. However, most of those that already did have not caught on. Kin (KIN), for example, already runs a social network using its own native Kin token. Alternatives have been constructed on Ethereum (ETH) as well, with Peepeth being a notable example of a ‘decentralized’ Twitter. Steemit, however, remains the most popular — despite having to recently lay off 70 percent of its workforce.

In truth, the demands for social media are still too high for current blockchain-based throughput. Given that every action on social media would need to be counted as a ‘transaction,’ a fully-fledged and successful social media platform would require upwards of hundreds of thousands of transactions per second. Currently, that seems difficult to do — even on the Block.one-created EOS protocol, which currently boasts the highest transactions-per-second out of any blockchain-based network. 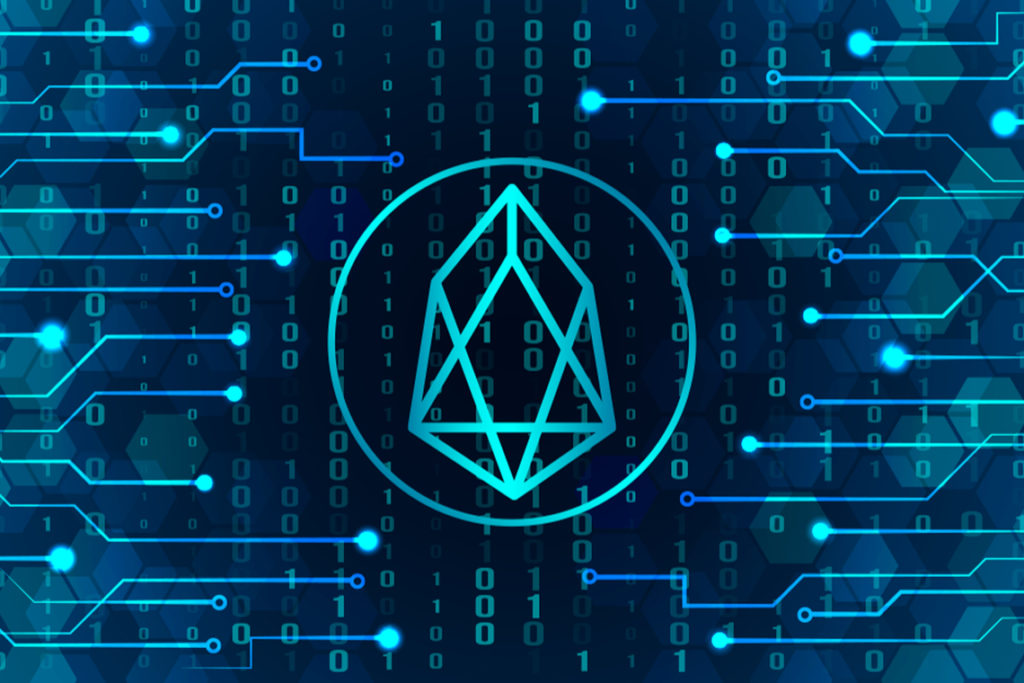 It still remains to be seen whether or not Voice by Block.one will be successful. If the tokenomics of Voice are far too complicated for everyday consumers, they simply won’t participate.

The main problem for decentralized social media has always been branching out beyond the cryptocurrency community — we’ll have to see if Voice can overcome this hurdle.

Do you believe the latest project by Block.one, Voice, will be successful? Let us know your thoughts below.

US Visa Applicants Must Now Present Their Digital Identities