The Bitwise offered Bitcoin ETF will once again approach the regulatory approval of the U.S. Securities and Exchange Commission (SEC) in just a few days.

For years now, different entities have been trying to make Bitcoin ETFs a reality by submitting their own proposals to the SEC and requesting regulatory approval. However, the regulator never gave a positive decision. Instead, the Securities and Exchange Commission only postponed them for as long as possible before rejecting each request.

Now, with Oct 13 being the final deadline, the SEC will once again need to make a decision to either approve or reject a Bitcoin-based exchange-traded fund from Bitwise Investments. 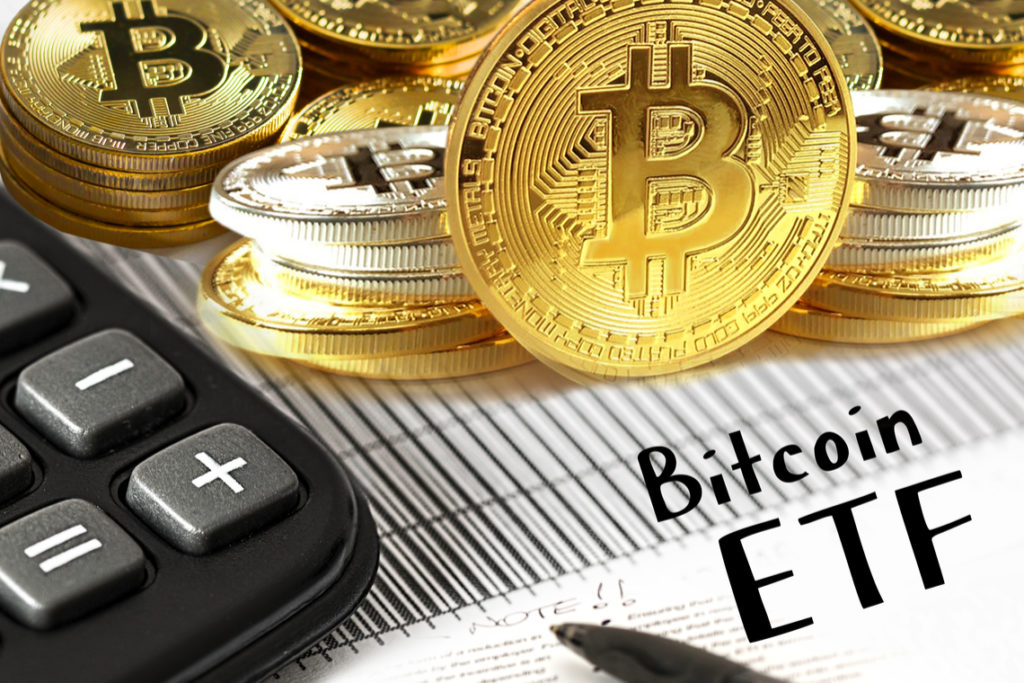 While Bitcoin has seen high volatility this year, its overall performance in 2019 is still considered bullish. BTC’s price started below $4,000 in January of this year, only to move up to nearly $14,000, before dropping back down to $8,000.

It is also the best-performing digital asset of 2019. While all of this may help BTC ETFs to receive an approval, there are still no guarantees, and the financial world is currently waiting for the SEC’s decision before deciding what to do next.

As mentioned, the attempts to bring Bitcoin ETFs to the market have been a long effort, starting with the Winklevoss twins’ proposal from 2013. Every proposal since then has been rejected. However, Bitwise’s proposal has improved a lot over the years, and Bitcoin itself evolved as an asset quite a bit.

A lot of issues that the SEC has pointed out before are being resolved right now. Meanwhile, some institutions have even managed to become official Bitcoin custodians. Cryptocurrencies are advancing towards receiving a proper regulatory framework — which is a journey that is expected to be a long and troublesome one. Even so, advancements are being made, and Bitcoin ETFs might become the next successful step in that way.

What do you think is going to happen with the Bitwise ETF? Will the SEC finally give the green light to Bitwise? Tell us what you think in the comments below.

100 Days Remaining: Three Ways to Invest in Bitcoin Before the Next Halving

The third Bitcoin halving event, which will see the reward for each newly mined...

With scandals emerging about email address breaches at BitMEX and malfunctions at Deribit, we...