By Daniel Phillips
22 October 2019, 02:02 GMT+0000
Updated by Adam James
22 October 2019, 02:02 GMT+0000
Chinese ASIC manufacturer Bitmain has just opened what it claims to be the world’s largest Bitcoin mining facility in association with DMG and the Rockdale Municipal Development District.
This is now the third cryptocurrency mining project from Bitmain in the United States. The Rockdale mining facility is another milestone for the company and a major step in its vision of helping to push the global adoption of Bitcoin. 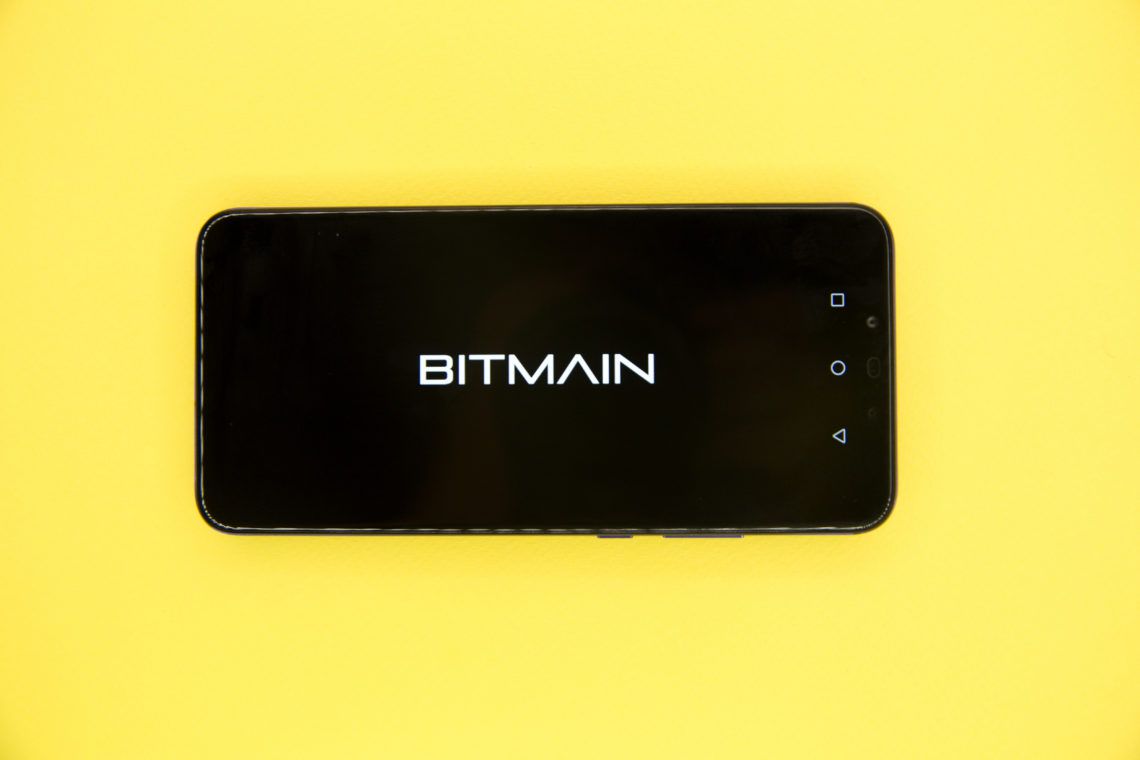 According to the recent announcement, construction on the initial 25 MW mining farm began on a 33,000-acre plot owned by the Aluminum Company of America, Alcoa back in 2018. Now, with a capacity of 50 MW, Bitmain has opened the doors to its ambitious new facility. This goal falls in line with Bitmain’s plan to create the world’s largest Bitcoin mining farm with a capacity of up to 300 MW. Texas has long been known as the energy capital of the world since many major energy companies have a base in Houston. Because of this, it seems only natural that Bitmain would establish a foothold there as a strategic move towards maintaining a strong presence in the states. Commenting on the construction of the 50 MW mining facility, Clinton Brown, the Lead Project Manager of the Rockdale facility for Bitmain said; “We are excited to launch this facility, which is significant to Bitmain’s global expansion plans. The stable and efficient energy resources in Texas are fundamental to the inevitable scale of growth for the cryptocurrency mining industry.” Expressing similar excitement towards the prospect of this project, the mayor of Rockdale, John King commented: “Bitmain will be the future for developing new industrial projects in Rockdale, Texas. We are excited to continue to build partnerships together” 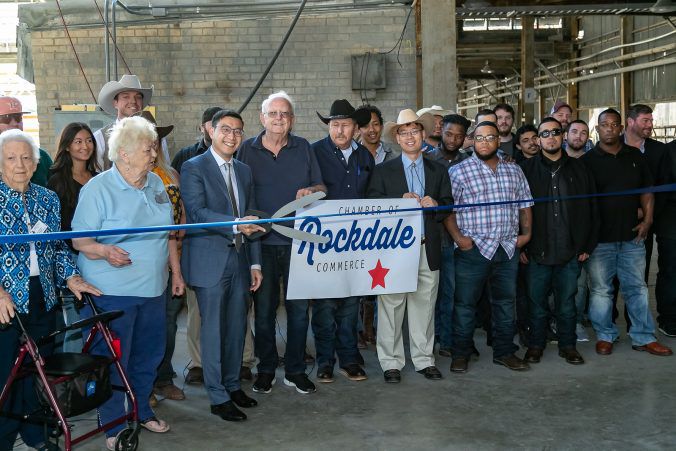 In this project, Bitmain has partnered with DMG Blockchain Solutions, a software consulting firm focusing on Blockchain projects. DMG will provide the back and front-end hosting as well as management services for the mining facility, ensuring the hardware installed by Bitmain functions at peak efficiency. Sheldon Bennett, the COO of DMG commented; “This mining facility marks a major milestone in the development of the mining farm industry. We are proud to partner with Bitmain, the leading innovator in this sector.” Bitmain also expects the new venture to create as many as 400 new jobs in Houston over the next two years, and plan to invest a further $500 million into the economy over the next seven years. While this is certainly a positive step towards crypto adoption in the west, Bitmain is not the only company investing heavily in the mining space. Earlier this year, Blockstream revealed its plans for a similar 300 MW Bitcoin mining facility in Quebec, Canada, and Adel, Georgia. Blockstream is hoping to tap into hosting enterprise-level mining activities, along with its own mining operations. Do you think Bitmain will remain the market leader in the Bitcoin mining industry? Let us know your thoughts in the comments below.