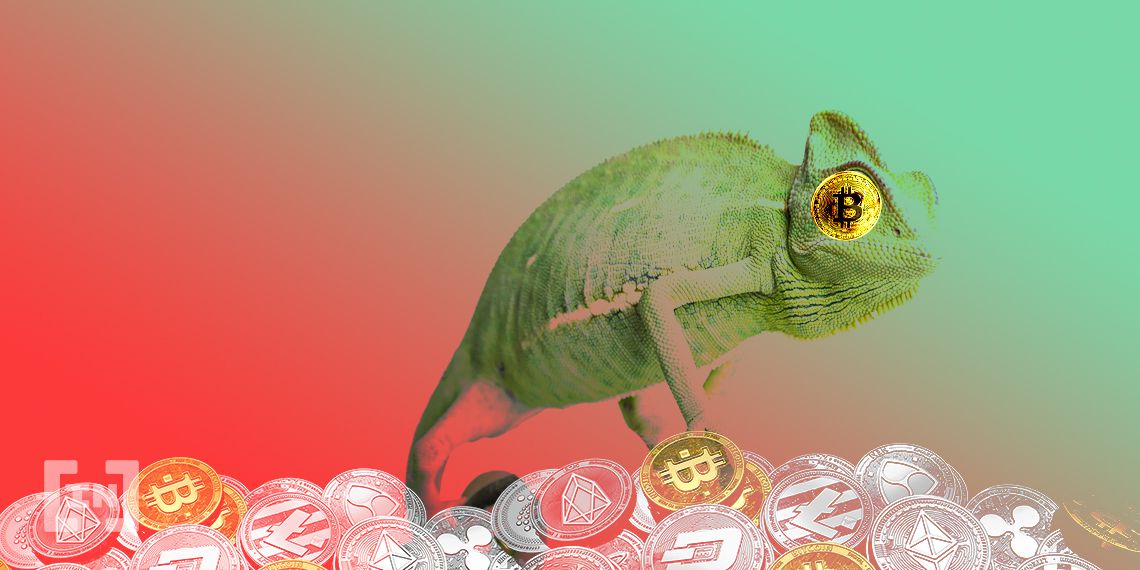 Major relaunches of popular altcoin networks show that efforts at further innovation have so far failed. One popular analyst claims that Bitcoin will adapt to such innovations if they are ever capable of increasing the cryptocurrency’s core value proposition.

According to Bitcoiner and coder Udi Wertheimer (@udiWertheimer), major rewrites of existing blockchain networks show that efforts to improve upon the Bitcoin protocol have failed. In a tweet posted earlier today, Wertheimer reasons that the original creation of networks like Ethereum and Zcash was prompted by Bitcoin developers refusing to integrate potentially destabilizing upgrades to the network.

In the above thread, the Bitcoin proponent says it would have posed too great a risk to the leading cryptocurrency’s value proposition to integrate the still-temperamental smart contracts or shielded transactions that are a feature on the Ethereum and Zcash networks, respectively.

Wertheimer says that the various catastrophes experienced by both networks so far would have weakened investor confidence in Bitcoin considerably. For an asset evolving into a store of value, as many commentators claim Bitcoin is, such instability is the antithesis of progress.

The analyst adds that the still small usage of either feature on the aforementioned networks indicates that the efforts of developers, so far, have been pointless. Most investors just buy and hold ETH and ZEC, meaning that such additional features represent more risk than value.

As an adaptive network, Wertheimer says that genuine innovation will be adopted by the Bitcoin network if it proves itself a success. Similarly, geopolitical events, such as some form of a global clampdown on Bitcoin, will hasten development towards workable solutions as needs dictate.

Although Wertheimer deems the process of moving to Ethereum 2.0 and the Zcash Blossom hard fork, as failures, some responded to the above tweet by stating that such rewrites are to be expected with cutting edge software. Software engineer Christoph Burgdorf replied by saying that it was natural for developers to be “embarrassed by the first version” of software. That said, those that were happy with their quality had launched too late. Burgdorf adds:

“Eth2 is going to be better and Eth3 will top that again.”