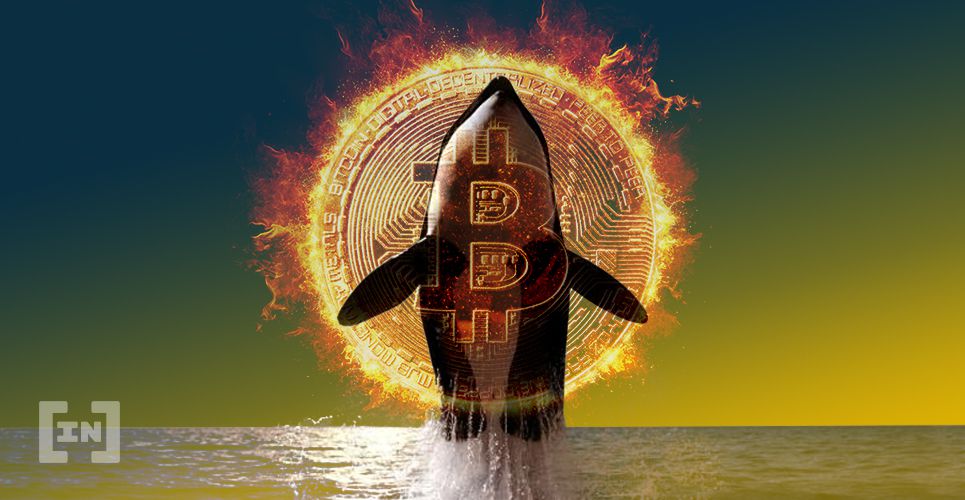 Over $280 million worth of bitcoin has been moved by a whale after seven years of dormancy. The digital asset is gradually becoming more decentralized as the number of mega-holders steadily declines.

In January, a whale moved about $1 billion worth of bitcoin. According to the Bitcoin Block Bot analytics platform, the wallet was one of just 42 that held 0.1% of bitcoin’s circulating supply.

A new report shows that over 5,000 bitcoins have been moved from a previously inactive wallet address. At the transaction time, bitcoin was trading at $55,000.

This means that the whale transferred over $280 million in value. The transaction fee worked out to just $34 for the mammoth transaction. The amount transferred was the wallet’s entire holding.

Prior to the transfer, the wallet address had been inactive for seven years. This led to comedic suggestions that it’s a case of an early bitcoiner finally remembering their password.

The activity has spiked as cryptocurrencies continue to gain the attention of more retail and institutional traders. More people now want to own at least a fraction of what many consider to be digital gold. For this to be possible, there has to be less concentration among holders.

According to the on-chain market intelligence platform, Glassnode, there has been a significant decline in the number of bitcoin addresses holding over 10000 BTC.

To many, it’s a significant sign that shows that bitcoin is becoming even more decentralized.