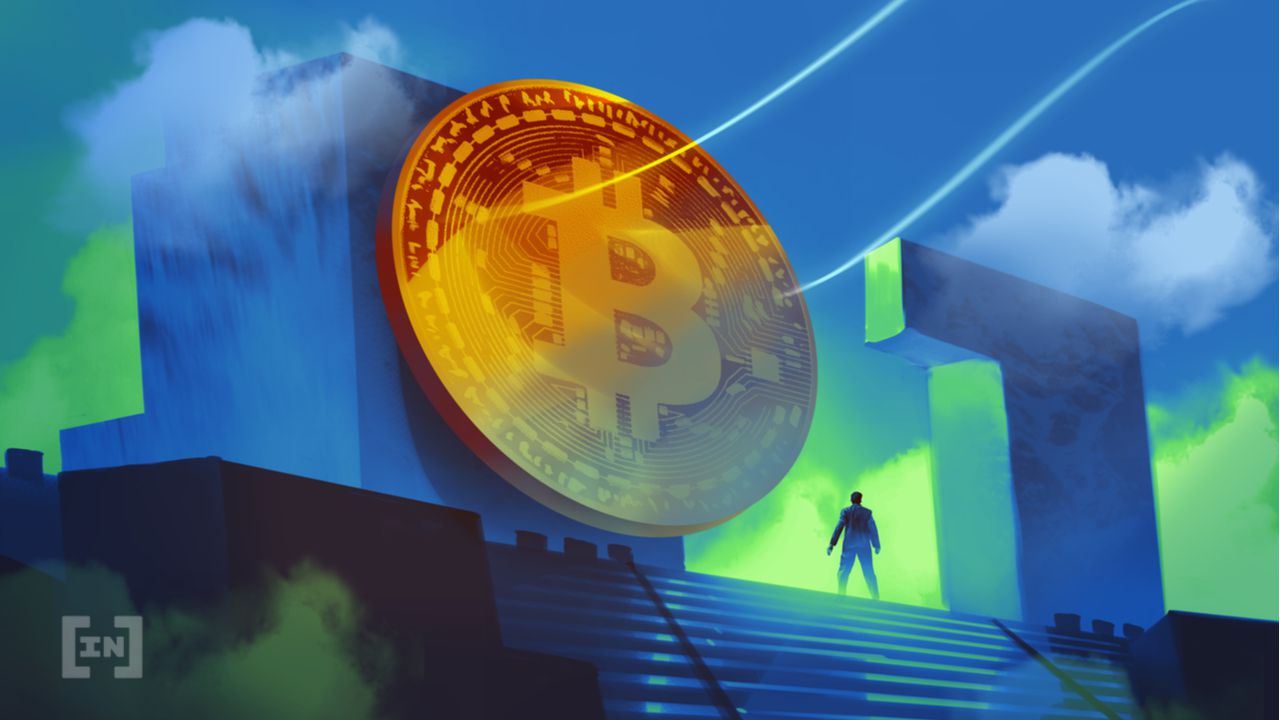 A bitcoin user on Saturday lost $1.14 million to online thieves posing as MicroStrategy chief executive officer Michael Saylor. The user sent the equivalent of 26.4 bitcoins (BTC) to an address confirmed by crypto tracking service Whale Alert as a bitcoin scam.

A nightmare come true, Whale Alert said, “this scam received the single largest payment ever to a fake giveaway.”

“We suspect this payment was made through a Coinbase address,” added the outfit, famous for tracking large-scale bitcoin transactions.

It said the theft occurred via this website and on YouTube, both “confirmed” scam platforms used by con-artists to impersonate Saylor.

The YouTube channel has since been taken down, and a visit to the website returns an error message.

The 26.4 BTC was sent to the primary scam address in five transactions, according to a record of the payments. The loot is worth $1.14 million at current market prices.

The giveaway scam uses the identities of celebrities such as Michael Saylor in order to trick people into sending them bitcoin. They promise to multiply the crypto that investors send – the giveaway – but make off with the money instead.

Saylor, the CEO of MicroStrategy, has been a big supporter of bitcoin. Since August 2020, his company bought 124,391 BTC — the largest holding of any publicly-traded entity. The holdings are currently valued at $5.39 billion.

[At least] 489 of these scams were launched on YouTube last week. We report them every 15 minutes and they are taken down after a few hours, but the scammers just launch more.

This is the latest fake giveaway involving Saylor. In November, someone sent nearly 3 BTC ($179,000), to a different giveaway impersonating the MicroStrategy head.

Scammers aren’t only pretending to be Saylor. They also impersonate Tesla CEO Elon Musk as well as government agencies or well-known businesses.

Whale Alert said in a 2020 report that cybercriminals are finding it very easy to fool people of their bitcoin because their schemes have become believably professional and aggressive.

After analyzing hundreds of thousands of data points, it concluded that “crypto crime pays. A lot.” This is mainly because the bitcoin scam business is almost risk-free, as perpetrators have an extremely low chance of getting caught.

Whale Alert says it tracks 9,214 scam websites and 92,955 fraudulent crypto addresses. To date, it has tracked over $803 million in stolen digital assets worldwide.