To start the week, social media users in Sweden were startled by a bizarre string of tweets posted by Sweden’s ruling Social Democrats Party. Among other news, it declared that it had abolished the national currency, the Swedish krona, and replaced it with Bitcoin 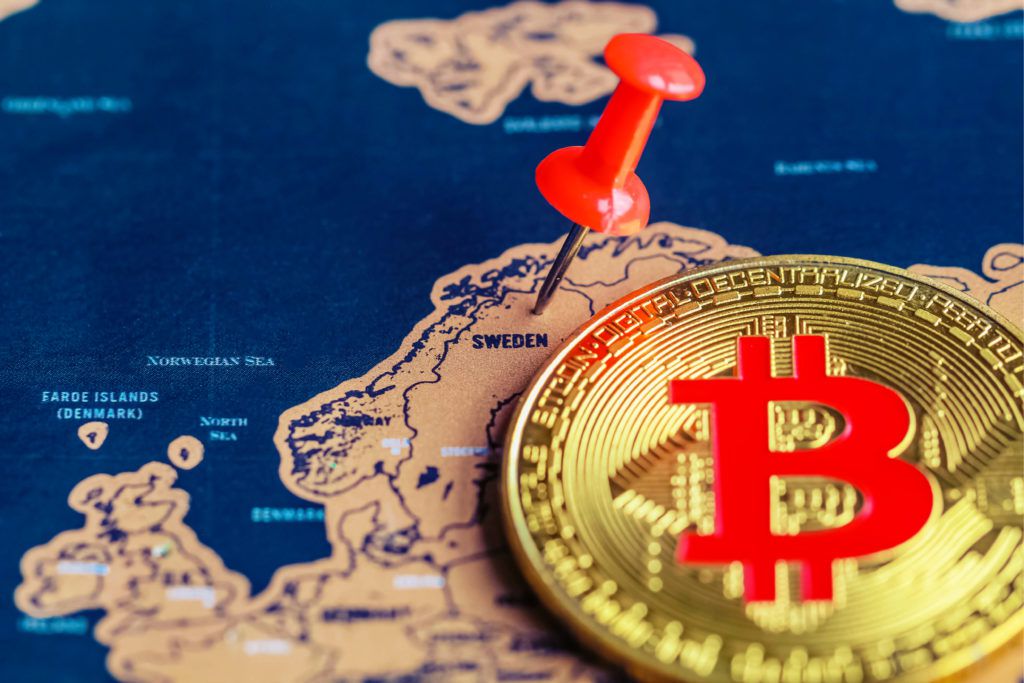 All Power To Bitcoin!

As it turned out, the Twitter account of Sweden’s largest political party was hacked, as a local media outlet reported. The intruders took over the account and started publishing fake news on behalf of the Social Democrats — the party that currently leads the government.

The hackers declared that Bitcoin had become Sweden’s official currency and urged people to buy bitcoins. They even changed the Twitter account’s name from Socialdemokraterna to the ‘Bitcoin Democrats.’ The violators also added a BTC symbol to the party’s logo.

Apart from spreading crypto-related fake news, the hijackers reported the legalization of cannabis in Sweden and the resignation of the current Prime Minister.

The Social Democrats have since regained control over the official account and deleted all fake tweets. The party also contacted the police and currently is investigating the matter. 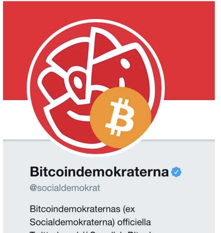 At the moment, it remains unclear who is behind the attack and what the motives were.

Some have suggested that it was an obvious example of a simple cryptocurrency hacker. The intruders allegedly aimed to promote Bitcoin among the account’s 84,000 followers. However, if it was the attempt to pump the price of BTC, it proved inefficient. The duration of the hack was too short to boost prices — and Bitcoin charts confirm this.

More likely, the hackers’ goal was to provoke controversy and embarrass the government.

Do you believe that such stories damage Bitcoin’s reputation or only heighten public interest in it? Let us know your thoughts in the comments below!