According to the Japan Virtual Currency Exchange Association (JVCEA), data reveals that the amount of Bitcoin (BTC) in holdings held by exchanges has finally surpassed Ripple’s XRP. 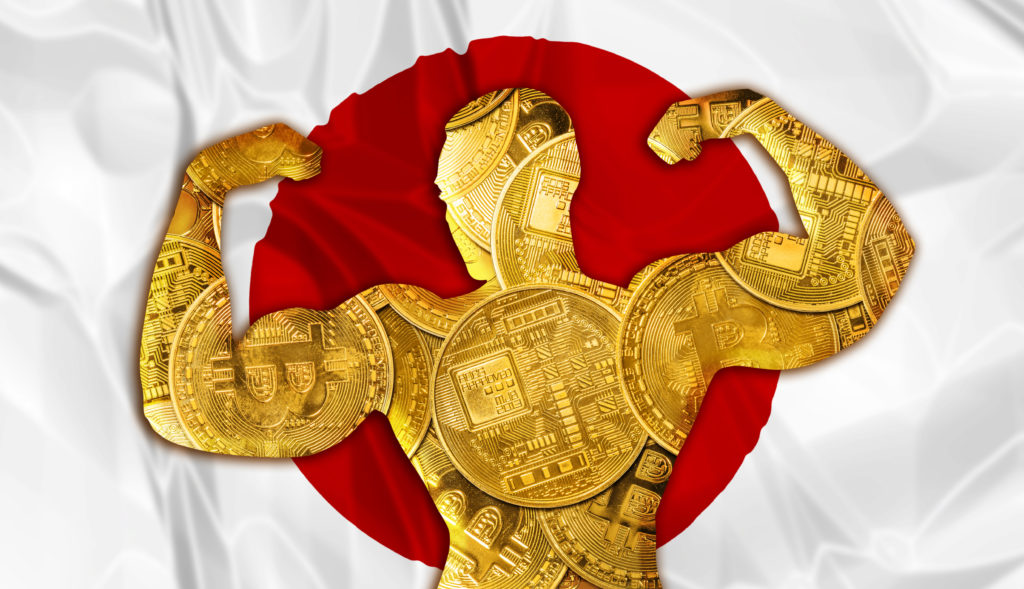 You probably wouldn’t have expected it, but JPY-denominated holdings of Ripple were the most commonly stored asset by sheer value among Japanese cryptocurrency exchanges. However, since the beginning of this year, things started to change. Now, Bitcoin has regained the top spot once again and is the largest JPY-denominated cryptocurrency holding in the country.

The news is based on the Japan Virtual Currency Exchange Association (JVCEA) releasing data which indicates that this has been the case since April 2019 — and the gulf between XRP and BTC holdings in Japan is only widening. In fact, the increase in JPY-related Bitcoin holdings in 2019 can directly be traced over the bullish price increases we’ve seen this year.

JVCEA is an association which was founded in March 2019, intended to create industry-wide standards. It was officially granted a ‘self-regulatory’ status by Japan’s Financial Services Association (FSA) last year. What the agency has found is that, before 2019, XRP was overrepresented among JPY-denominated holdings despite having a smaller market capitalization than Bitcoin. 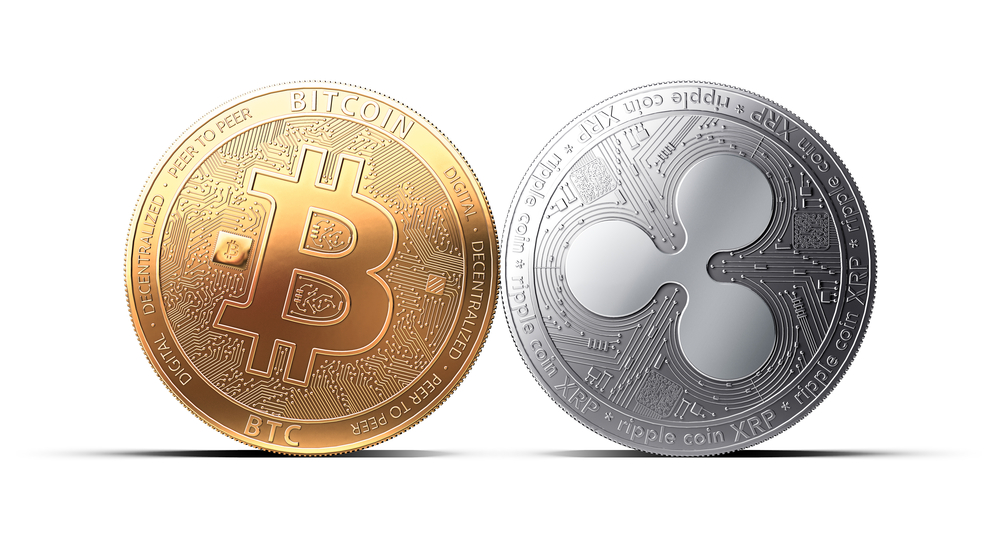 Overall, the increase in JPY-denominated holdings is a clear indicator that Bitcoin is becoming the ‘gold standard’ for the industry. Frankly, it’s shocking that Japanese exchanges had to come around to this opinion in the first place.

Japan is currently considered one of the leading blockchain hubs in the world. A few months ago, some 100 Japanese manufacturers took a pledge to adopt blockchain technology in a new initiative.

Do you agree that BTC should be the largest holding for any cryptocurrency exchange? Let us know your thoughts on this story in the comments below.