This past year has been a mixed bag for Bitcoin and altcoins alike, but things are looking especially sunny as of late. BTC dominance has also yet again overruled the markets as it recently skyrocketed to a fifteen-week high.

The Bitcoin bulls have continued their momentum again during this morning’s trading session in the eastern part of the globe as the cryptocurrency top-dog reached a seven-week high of $8,450.

The move was initiated in the early hours on Wednesday as BTC continued to claw its way up, adding another 4% before slightly retracing at the time of publishing. Since the beginning of 2020 just one week ago, the asset has made an impressive 19% jump.

This surge appears to have come in direct response to escalating tensions in the Middle East. Bitcoin reacted strongly to an Iranian missile attack on bases housing U.S. forces in Iraq a few hours ago.

It strongly reinforces the safe haven narrative, as gold prices have also surged to a six-year high topping $1,600/oz.

$BTC looking strong after the U.S. base attack news

Could continue to rip up though prior targets to short

Today’s momentum has all been Bitcoin as it outperforms its cryptocurrency brethren once again. This has resulted in a market share surge to 70.6% which is the highest it has been since late September.

Total cryptocurrency market capitalization has topped $220 billion, a level not seen since late November, despite many altcoins seeing red this morning.

Ethereum has remained flat on the day at $145 while XRP has dumped following its spurious Coinbase spike yesterday. Most other major altcoins are slowly playing catchup as usual but it is clearly Bitcoin in the driving seat today.

A similar scene unfolded in the first half of last year as Bitcoin epically rallied from $3,200 to almost $14,000. Analysts and traders are now wondering if history will repeat itself this time around in 2020. 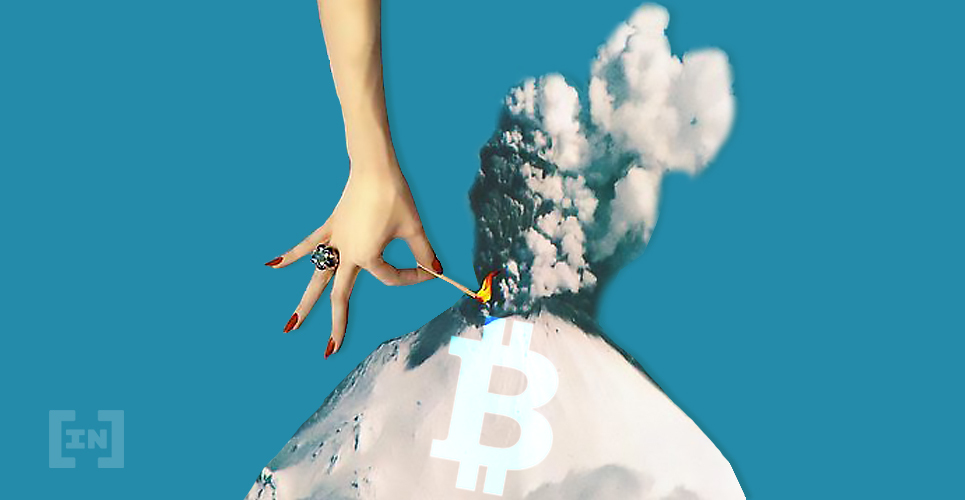 The likelihood is strong as the fundamentals are stronger this time around. Bitcoin’s third halving is approaching in few short months, which has traditionally been bullish for BTC. These recent geopolitical tensions are also seeming to have a clear impact on the asset.

New capital is finally flowing into Bitcoin following six weeks of consolidation around the $7,000 range. From here, the next target is five figures and could likely set the stage for the next bull run.