The United States drone strike that killed Iranian major general Qassem Soleimani has raised several questions about global political stability. The economy has reacted strongly to the incident, with Bitcoin

BUY NOW, gold, and oil all rising in value since. Analysts and prominent figures such as Mike Novogratz are linking the increased instability with an increased price of Bitcoin, which trades as of this writing at the $7800 range.

The value of Bitcoin, gold, silver, and oil is on the rise following the United States’ strike on Iranian major general Qassem Soleimani. The political and economic consequences of the strike have the world on edge, but from an economic point of view, some view the instability as having a strong effect on certain asset classes.

Galaxy Digital CEO Mike Novogratz, well known for his bullish stance on Bitcoin, said on Twitter that he is bullish on gold as well.

The more I analyze this Iranian situation, the more bullish gold and $btc I become.

The growing risk of markets, whether from political causes or economic ones, has only cemented the belief of cryptocurrency proponents that Bitcoin is a good hedge, and attracted others who wish to diversify their portfolio.

As Tension Rises, so Does Bitcoin

The incident has had a marked effect on the market, with several assets, traditionally viewed as hedges, rising in value. Besides precious metals, Bitcoin’s value has risen – a possible sign that a greater number of people are viewing the cryptocurrency asset as a hedge.

Several notable analysts have spoken of the effect it has had on the market, with Su Zhu, Chief Executive Officer (CEO) and Chief Information Officer (CIO) of Three Arrows Capital, saying that he expects silver to rally soon.

Bitcoin has previously considered a good hedge by those who believe that a global economic recession is likely in the early 2020s, as BeInCrypto has previously reported.

Political Stability a Worry for the Global Economy

United States President Donald Trump ordered the strike on Soleimani on January 3. The move was largely met with condemnation, and Iran has reacted with swift and strict action. The most significant of Iran’s decisions was to pull out of the 2015 nuclear deal. The landmark deal saw Iran agree to reduce its stockpile of enriched uranium and allow inspection of its nuclear sites, among many other notable parameters. 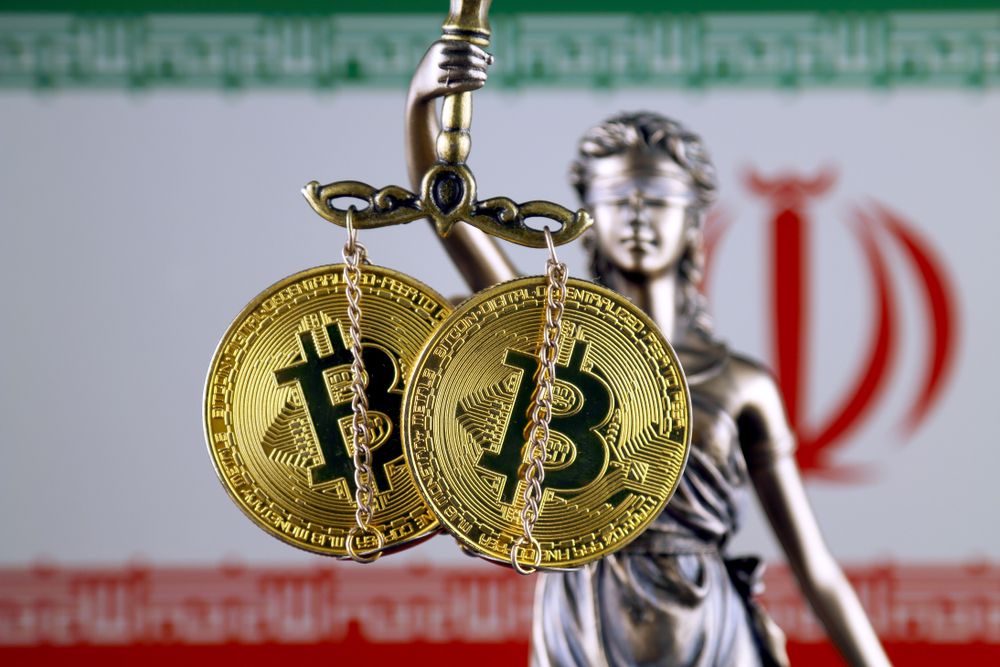 On their part, the United States recently restricted the entry of Iranian-Americans from Canada into the country, which itself has caused much outrage. President Trump has stated that he would carry out 52 additional strikes if Iran were to retaliate. The United States will also deploy 3,500 additional troops to the Middle Eastern region.