Bitcoin Should Be Viewed as Insurance, Not an Investment: Trader

Some analysts are now viewing Bitcoin

BUY NOW and precious metals as insurance policies rather than investments.

Bitcoin has reclaimed the $6.5k level and posted a four-day high following an announcement by the US Federal Reserve that it would be taking unprecedented measures to bail out banks and businesses while shoring up more credit. 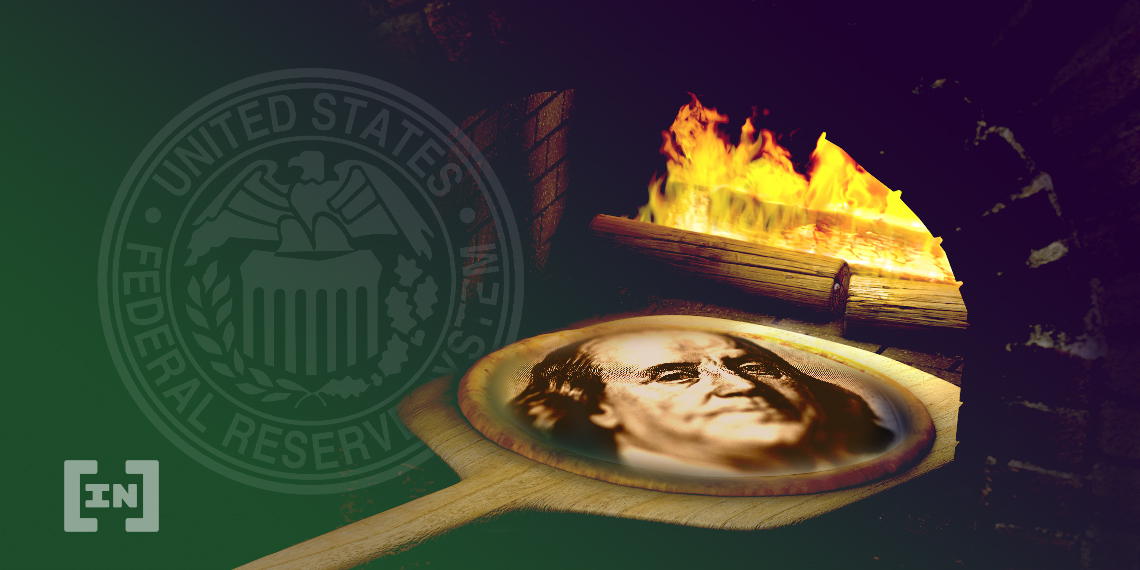 Stock markets remain volatile, leading some to question Bitcoin’s role in all of this and how it should be treated.

Chart guru and financial analyst Peter Brandt has commented that assets such as gold and Bitcoin should be viewed as catastrophic insurance policies, not as investments.

IMO, precious metals (#GOLD and $BTC) should be viewed as catastrophic insurance policies — not as investments. A premium is paid, hoping the policy is never needed. But if it is needed, the owner is protected against a worst case scenario. https://t.co/JrMhQe0jIF

This would be the case for Bitcoin, which has already recovered over half of its losses this month. Gold also had a good start to the week with a 6% pump as it approaches $1,600/oz again, according to the charts. Brandt pointed out that gold is finally back to inflation-adjusted levels from 40 years ago.

Even with the dip, gold is still trading at highs not seen since 2013, so it is clearly being used as a safe haven during these adverse times.

Silver not an option

The same cannot be said for silver though, as Brandt observes. This precious metal has dumped back to a four-year low of around $13/oz following a 36% slide over the past month.

Silver is used more in industry than as a store of value, which is why it has collapsed in the wake of a global economic slowdown as the coronavirus continues to wreak havoc.

It is highly likely that silver will recover when industrial activity resumes, but it has still been relatively flat for the past five years while its big yellow brother has been in a bull market since year-end 2018.

No earning power for fiat

These fiscal stimulus policies, which began before the virus outbreak, are unlikely to stop any time soon as the debt bubble gets bigger and currencies are further devalued by their central banks.

Investment and insurance policies against this quantitative easing and monetary madness would include assets such as gold and Bitcoin which, as if in response, are both making gains this week.

Gold bug Peter Schiff pointed out that it doesn’t really matter how much money the Fed prints as it will become practically worthless anyway.

Fox News is reporting that the price tag for the $6 trillion stimulus/bailout package may already be up to $10 trillion. At this point it really doesn't matter how much money the Fed prints to fund this nonsense as soon the money will be practically worthless anyway.

With this in mind, Bitcoin and gold alike can both serve as an insurance against what will inevitably be another global economic crisis.

Gold Price Falls and Peter Schiff Blames ‘Clueless’ Investors
#Bitcoin News 2 weeks ago
Up Next
US Dollar May Emerge Victorious in this Crisis, But is Bitcoin the Long-Term Winner?
News 5 days ago
Related News