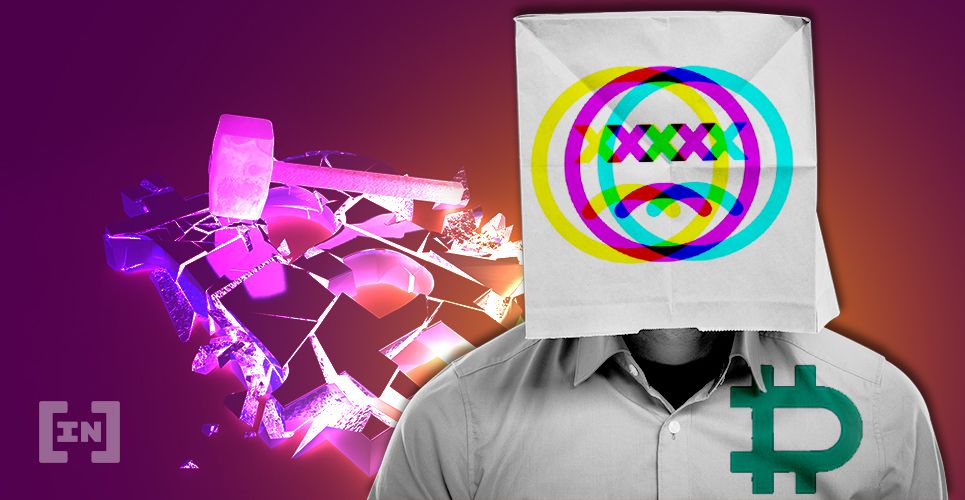 As Bitcoin’s price started to tank on Sunday, the Deribit futures trading platform, which has been in the headlines recently for the wrong reasons, had a bout of unplanned downtime.

Many traders feel the timing was detrimental and left many at a disadvantage. The exchange explained that an internal system error forced them to restart all their nodes.

This caught the ire of many users on Twitter who found the timing of the error to be suspicious, and the unplanned downtime to be a great annoyance given the way the price of Bitcoin was going at the time.

However, Deribit was not the only exchange to go down at such a critical time. Binance also decided to run a system upgrade that kept the exchange doors closed for between two and four hours on Sunday. However, Binance’s upgrade was scheduled, and a fair warning was given. 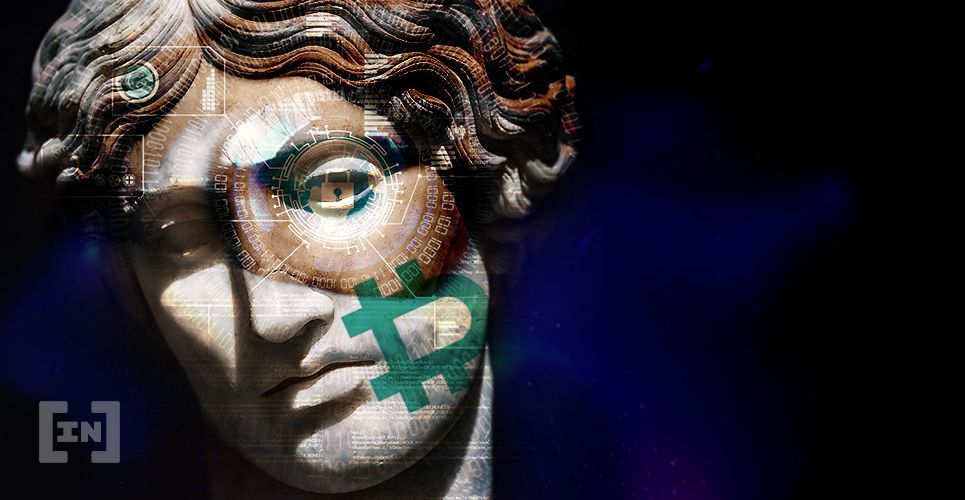 Deribit offers Bitcoin futures and options trading, but it was last in the news at a time when a number of key cryptocurrency exchanges were having issues. It began with BitMEX sending out a mass email to some of its customers using ‘to’ instead of blind carbon copy and doxxing thousands of customers. Then, Deribit came forward to admit that an error on their end led to a Bitcoin flash crash.

The price of Bitcoin fell temporarily to $7,700, which caused traders on margin to incur substantial losses, but the exchange did come forward and state they would be reimbursing the losses.

The recent system error has rubbed more salt in the exchange’s wounds predominantly because of its timing but also because it was reportedly a system issue of which a fix could not be put off or scheduled.

Despite Binance announcing its upgrades, the timing of the decision to halt trading for a few hours in the midst of a price collapse did not escape the community, as many reacted negatively to the notification.

Binance explained that during this scheduled upgrade, it would: “Suspend deposits, withdrawals, spot and margin trading, C2C trading, lending & redemption, as well as asset transfers from sub-accounts, margin accounts, and futures accounts and fiat wallets during this period.”

The time between the announcement and the upgrade maintenance gave traders 32 hours to prepare, which seems adequate despite the allegations that it was predicated around the collapse of Bitcoin’s price. However, when the announcement was made, there certainly was a change in the sentiment towards a bearish market.

Binance giving more than a day’s notice does seem to dampen the allegations that it shut up shop at a time when traders would want access to their accounts. However, the fact that Bitcoin was crashing, and expected to keep falling, still makes it somewhat suspicious.